As Congress takes up discussions over the budget resolution, attention is turning to options to close the “coverage gap” that results from state decisions not to expand Medicaid. As of July 2021, 12 states have not adopted the Affordable Care Act (ACA) provision to expand Medicaid to adults with incomes through 138% of poverty, leaving 2.2 million people in these states in the coverage gap. These people would be eligible for Medicaid if their state adopted the ACA expansion but currently do not qualify for Medicaid and have income below poverty, making them ineligible for premium subsidies in the ACA Marketplace. As policy makers debate whether and how to extend coverage to people in the gap, understanding the characteristics of who these people are can help inform policy decisions.

People in the coverage gap are largely concentrated in four states. The ARPA enacted in March 2021 includes an additional temporary fiscal incentive for states to newly implement the ACA Medicaid expansion, and KFF analysis shows that all non-expansion states would save money for two years by newly expanding.  However, it is unclear which states, if any, may take advantage of the new option. KFF analysis shows that 3 in 4 people in the coverage gap live in just four states (Texas, Florida, Georgia and North Carolina).

People in the coverage gap have very low incomes. In states that have not adopted Medicaid expansion, childless adults are not eligible for Medicaid (except in Wisconsin, under a waiver) and eligibility levels for parents are below 50% of the federal poverty level (FPL) for most states (Figure 1).  People in the coverage gap have incomes above current Medicaid levels (0% FPL for childless adults and a median of 40% FPL nationally for parents) but below 100% FPL ($12,880 annually for an individual and $21,960 for a family of three).  In Texas, parents in a family of three with incomes above $3,733 annually, or just $311 per month, would not be eligible for Medicaid.  Even with zero income, childless adults (who account for more than three-quarters of people in the gap) are not eligible for coverage.  As a result, KFF analysis finds that, based on Medicaid poverty criteria (that excludes income from most other public assistance programs like Social Security income), nearly half of those who fall into the gap have incomes below half of the poverty line ($6,440 annually for an individual or $537 monthly). 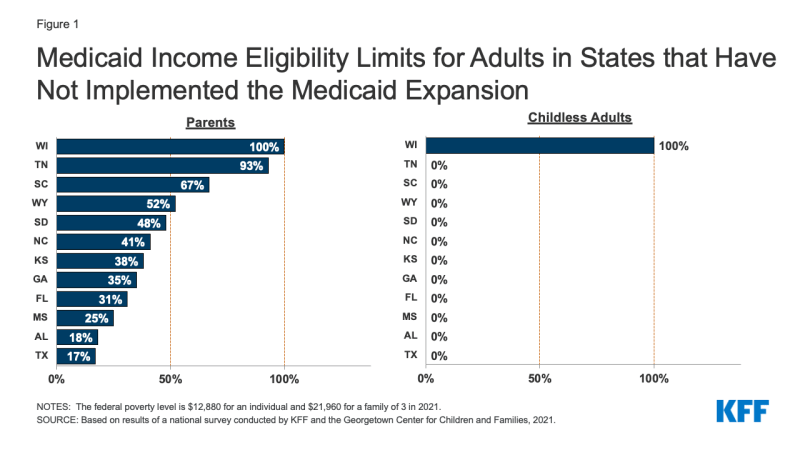 Figure 1: Medicaid Income Eligibility Limits for Adults in States that Have Not Implemented the Medicaid Expansion

Despite having low income, nearly two-thirds of people in the coverage gap are in a family with a worker, and half are working themselves (Figure 2).  Adults who work may still have incomes below poverty because they work low-wage jobs.  The most common jobs among adults in the coverage gap are cashier, cook, waiter/waitress, construction laborer, maid/housecleaner, retail salesperson, and janitor.  For parents in non-expansion states, even part-time work may make them ineligible for Medicaid.  More recent data may show that many workers with incomes below poverty who may fall into the gap have been affected by COVID-related job or income loss or may be working in jobs with higher risk for exposure to COVID that may still be an issue with COVID variants and in areas with lower vaccination rates. 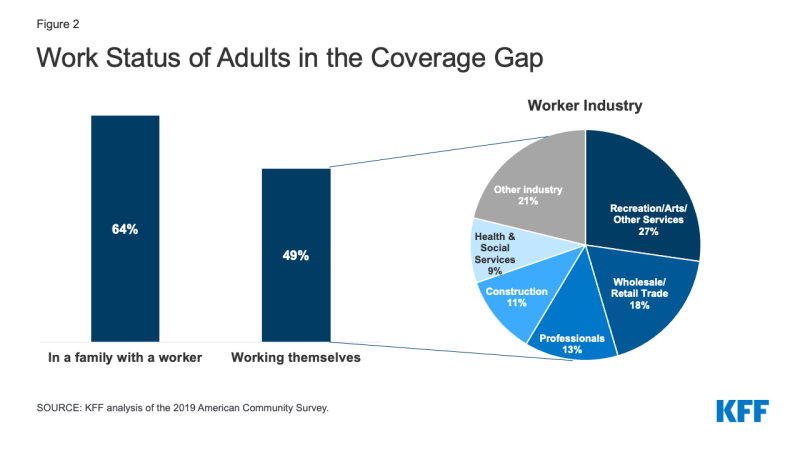 Figure 2: Work Status of Adults in the Coverage Gap 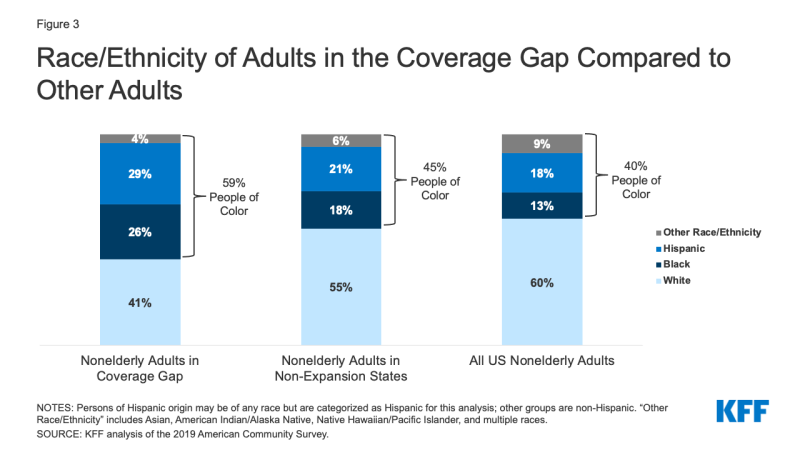 Figure 3: Race/Ethnicity of Adults in the Coverage Gap Compared to Other Adults

Some people in the coverage gap have significant current health care needs. KFF analysis of the 2019 American Community Survey shows that more than one in six (15%) have a functional disability, meaning they have serious difficulty with hearing, vision, cognitive functioning, mobility, self-care, or independent living. 16% of people in the coverage gap are older adults, age 55-64, an age of increasing health needs. Research has demonstrated that uninsured people in this age range may leave health needs untreated until they become eligible for Medicare at age 65.