Many uninsured adults in Texas report trying to obtain insurance coverage in the past, but most did not have access to affordable coverage. Prior to the ACA, options for coverage—particularly for the poor or moderate-income—were very limited. For most poor adults in the state, coverage options continue to be limited under the ACA.

Very few uninsured Texans have access to affordable coverage through an employer.

About one in six (16%) uninsured adults in Texas does have access to coverage through an employer, but the majority report that the coverage offered to them is not affordable. Notably, lack of access to employer coverage is particularly high among poor, uninsured adults (90%), a group that generally will not be eligible for financial assistance in gaining coverage under the ACA.

Some of the barriers to employer-sponsored coverage that the uninsured have reported facing in the past are addressed by the ACA. In the future, large employers (>50 workers) will face penalties if they do not offer affordable coverage to their workers.1 Additionally, private premiums can only vary based upon age, location, and tobacco use; health plans may not use annual or lifetime spending caps; and plans must allow dependents on the plan until age 26. However, many uninsured adults in the state may not be captured by these provisions and will continue to lack access to coverage through a job.

While the state had expanded eligibility to children through Medicaid and the Children’s Health Insurance Program, Medicaid eligibility for adults in Texas remains very limited. To qualify for Medicaid in Texas, parents must have incomes less than 20% of the poverty level. Adults without dependent children are generally ineligible for Medicaid in Texas unless they qualify due to having a disability. In addition, some individuals eligible for Medicaid remain uninsured because they are not aware that they are eligible for coverage or they face application or enrollment barriers.

The gaps in Medicaid eligibility for adults and difficulties with the enrollment process pose barriers for many low-income adults seeking coverage. Twenty-one percent of uninsured adults in Texas reported trying to sign up for Medicaid in the past five years (Figure 4). Most uninsured adults in Texas who unsuccessfully tried to enroll in Medicaid (15% of the uninsured) were told they were ineligible (Figure 4). Most of the adults who were told they were ineligible will likely remain ineligible for public coverage, barring a change in their income. 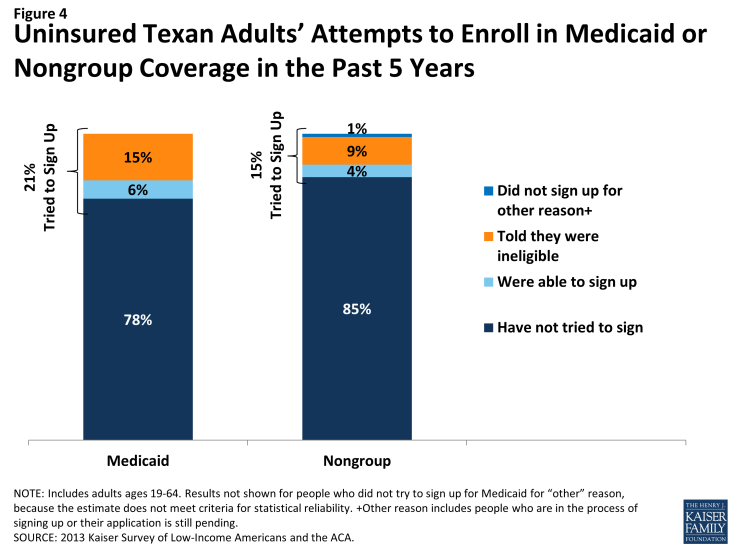 Figure 4: Uninsured Texan Adults’ Attempts to Enroll in Medicaid or Nongroup Coverage in the Past 5 Years

Ineligibility is likely the most substantial barrier that uninsured Texas adults will face in accessing Medicaid coverage. However, enrollment barriers may pose a challenge to enrollment for the small share that are eligible for coverage. Adults in Texas who currently have Medicaid or who have attempted to enroll in the past five years reported little difficulty in enrolling in Medicaid. Over 4 in 10 adults (43%) who applied to Medicaid said the entire process was very or somewhat easy. However, the rest found at least one aspect of the process – finding out how to apply, filling out the application, assembling the required paperwork, or submitting the application – to be somewhat or very difficult. The most commonly reported difficulty was assembling the required paperwork, which over a third (35%) of Texans who enrolled or applied said was somewhat or very difficult (Figure 5). 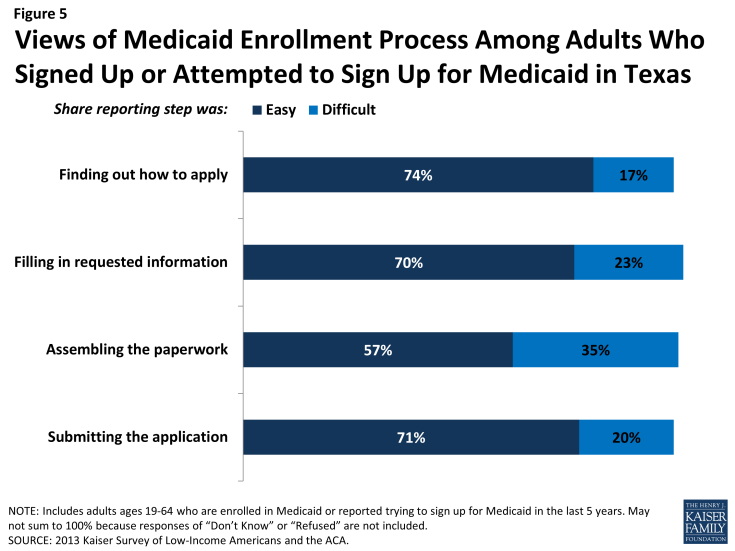 Figure 5: Views of Medicaid Enrollment Process Among Adults Who Signed Up or Attempted to Sign Up for Medicaid in Texas

About a quarter of Texan adults (24%) who applied to Medicaid in the past five years reported that they did so through traditional routes—that is, in person at a state or county office—and only 17% reported using an online application (Figure 6).  The ACA includes provisions to further simplify the application, enrollment, and renewal process for coverage in all states, regardless of whether they expand their Medicaid programs under the ACA. These requirements include the adoption of a single streamlined application that is available online, by phone, and on paper and that screens for all health coverage options; electronic transfers of accounts between agencies to facilitate transitions across health coverage programs; and reliance on trusted sources of electronic data, rather than requesting paper documentation, to verify eligibility criteria.2 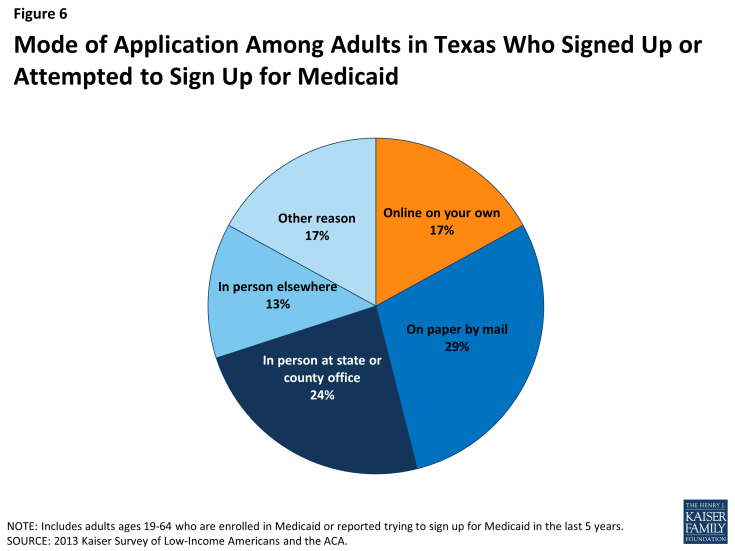 Figure 6: Mode of Application Among Adults in Texas Who Signed Up or Attempted to Sign Up for Medicaid

Once simplified enrollment processes are fully implemented, it is possible that people applying for Medicaid in Texas will experience a smoother application and enrollment process than applicants have in the past. However, with Texas not expanding Medicaid and with the state having very low income eligibility for parent coverage, many poor uninsured adults will remain ineligible. Further, as was the case before the ACA, undocumented immigrants remain ineligible to enroll in Medicaid or Marketplace coverage, and recent lawfully residing immigrants are subject to certain Medicaid eligibility restrictions.

Prior to the ACA, there were also barriers to obtaining coverage on the nongroup, or individual, market.

Under the ACA, thousands of uninsured families are now able to purchase coverage in the Marketplace and receive premium tax credits to reduce the cost. In addition, insurers are no longer able to deny coverage based on health status and are limited in what they charge people based on age, location, and tobacco use status. However, as of April 2014, just over 23% of the potential Marketplace population in Texas had enrolled in coverage, lower than the national average of 28%.4 People who have attempted to obtain coverage in the past may have been unaware that rules and costs have changed under the ACA. Indeed, 71% of uninsured Texas adults in the income range for premium tax credits reported knowing only a little or nothing at all about the Marketplace prior to open enrollment.5 Further, there is anecdotal evidence that misinformation about the ACA was pervasive in Texas.6 In more recent months, media coverage of the rocky start to the open enrollment period may have led Texas residents to become more familiar with the presence of the federal marketplace. In the future, outreach and education could help inform people that eligibility rules have changed and that financial assistance is available to offset the cost of coverage.