The survey asked about a list of seven different cost-conscious health care shopping behaviors, and finds that seven in ten people with ESI report engaging in at least one of these behaviors in the past 12 months. The most common of these are asking for a generic instead of a name brand drug (47 percent) and checking with a provider or health plan beforehand to find out the cost of a procedure (37 percent) or office visit (36 percent). Less commonly-reported behaviors are those that might actually lead to lower prices on health care services, including using an online tool to research the cost of different providers (23 percent), shopping around at different providers to find the best price for a medical service (17 percent), and trying to negotiate with a provider for a lower price (9 percent). 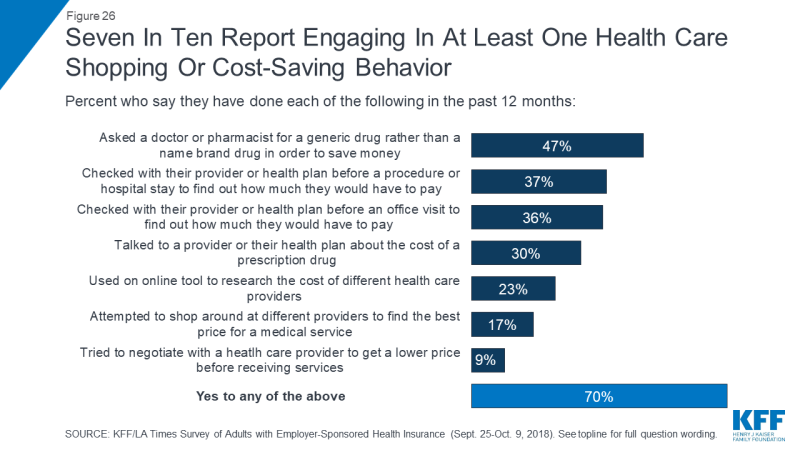 Figure 26: Seven In Ten Report Engaging In At Least One Health Care Shopping Or Cost-Saving Behavior

One selling point of high deductible health plans is that they may incentivize enrollees to engage in more cost-conscious behaviors, including price-based shopping. The survey finds mixed evidence about whether this is occurring among people with employer-based coverage. While the lowest rates of reporting cost-conscious behaviors occur among those in plans with no deductible, those in high deductible plans are not significantly more likely than those in lower deductible plans to report engaging in most of the behaviors asked about in the survey. There are two exceptions: those in plans with high deductibles are more likely than those with lower deductibles to say they’ve asked for a generic rather than a name brand drug (55 percent versus 43 percent) and that they’ve used an online tool to compare the cost of different providers (30 percent versus 22 percent).

Similarly, HSA plans are viewed as a way to give consumers more control over their medical care and to encourage cost-conscious behaviors. To the extent that the survey finds people in HSA plans are engaging in more cost-conscious behaviors, it seems to be due to the deductibles associated with these plans rather than the savings account element, since those in high deductible plans without an HSA are not significantly more likely than those in HSA plans to report these behaviors.

Confusion and lack of access to cost information can also be a barrier for individuals to engaging in cost-conscious health care behaviors. Two-thirds of people with employer coverage say it is difficult to find out how much medical treatments and procedures provided by different doctors and hospitals would cost them. In addition, four in ten say they have had difficulty understanding what their health plan will cover (40 percent) and a similar share report difficulty understanding how much they will have to pay out of their own pocket when they use care (44 percent). 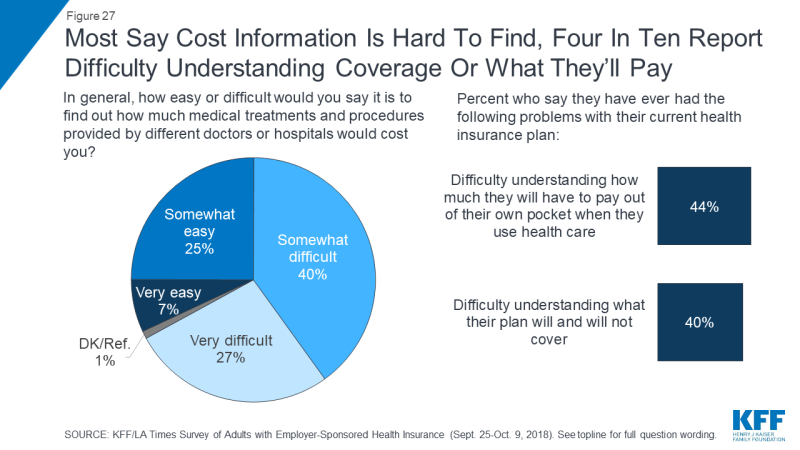 Figure 27: Most Say Cost Information Is Hard To Find, Four In Ten Report Difficulty Understanding Cover Or What They’ll Pay