Section 1: Profile of adults with employer-sponsored health insurance and overall views of coverage

Sixty percent of adults ages 18-64 in the United States have health insurance coverage through an employer or union. Census data show that, compared to the general population, these adults have higher incomes and education levels and are more likely to be White or Asian and less likely to be Black or Hispanic.1 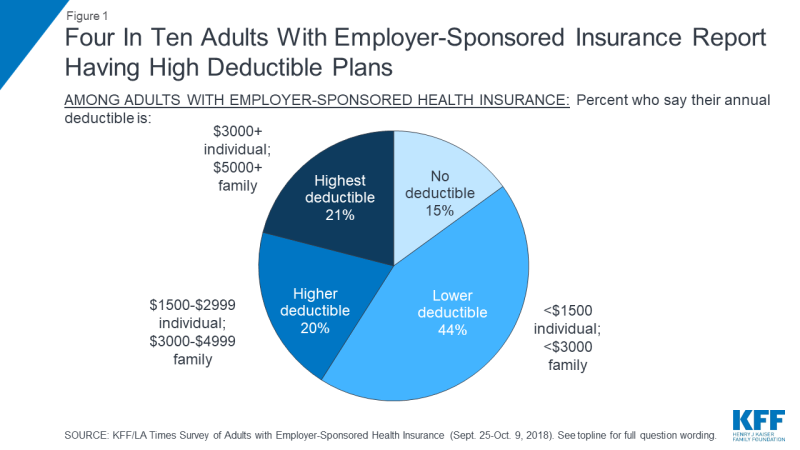 Nearly two-thirds (64 percent) of people with employer coverage say their insurance covers other family members in addition to themselves, while 36 percent report having single coverage. While nearly nine in ten (88 percent) describe their own health status as “excellent,” “very good,” or “good,” just over half (54 percent) say that they or another family member covered by their plan has a chronic condition, the most common being hypertension or high blood pressure (30 percent), a serious mental health condition (15 percent), asthma or other breathing problems (14 percent), and diabetes (11 percent). 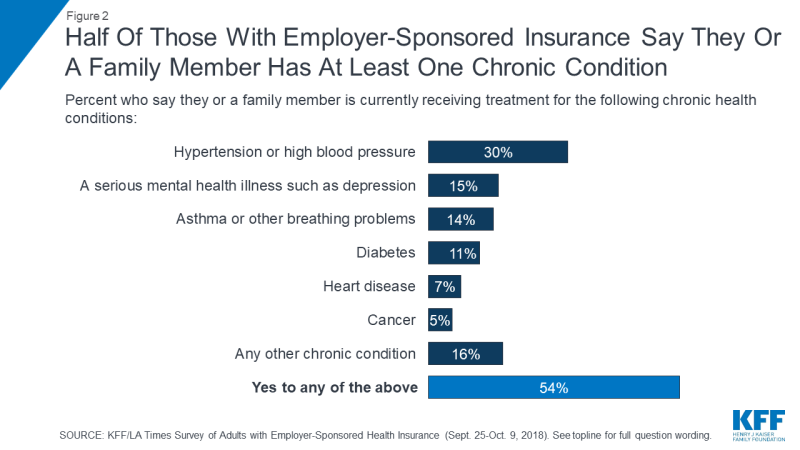 Figure 2: Half of Those With Employer-Sponsored Insurance Say They Or A Family Member Has At Least One Chronic Condition

Overall, most people with employer coverage report being happy with their insurance. Nearly seven in ten (68 percent) give their health plan a grade of “A” or “B,” and large shares say the words “grateful” (72 percent) and “content” (69 percent) describe the way they feel about their insurance, while far fewer identify with words like “frustrated” (26 percent), “confused” (23 percent), or “angry” (14 percent). More than half (58 percent) say they think their employer is offering them the best health insurance they can afford. However, a substantial share – 42 percent – believe their employer could be providing something better.

It’s notable that these views differ greatly depending on the deductible level of an individual’s plan. For example, among those in the highest deductible plans, over half (55 percent) give their plan a grade of “C” or below, and half (51 percent) say their employer could be providing something better. While positive emotions still outweigh negative emotions for this group, the gap is much narrower, with 58 percent saying they feel “grateful,” and 50 percent “content,” while four in ten say they feel “frustrated,” 34 percent “confused,” and 23 percent “angry.” 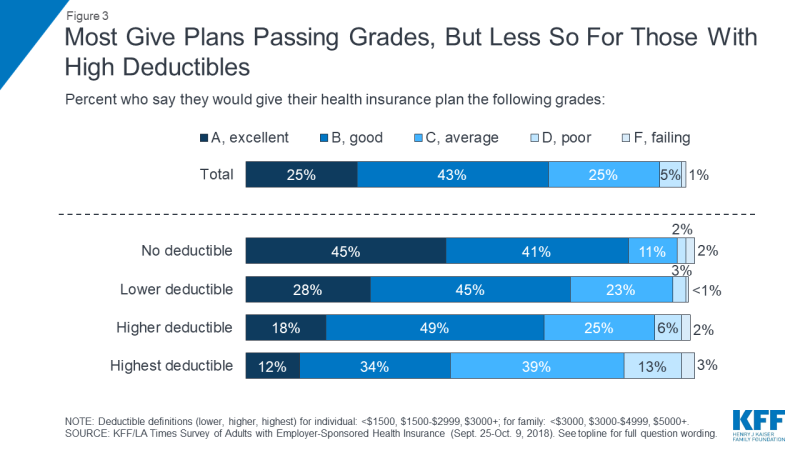 Figure 3: Most Give Plans Passing Grades, But Less So For Those With High Deductibles 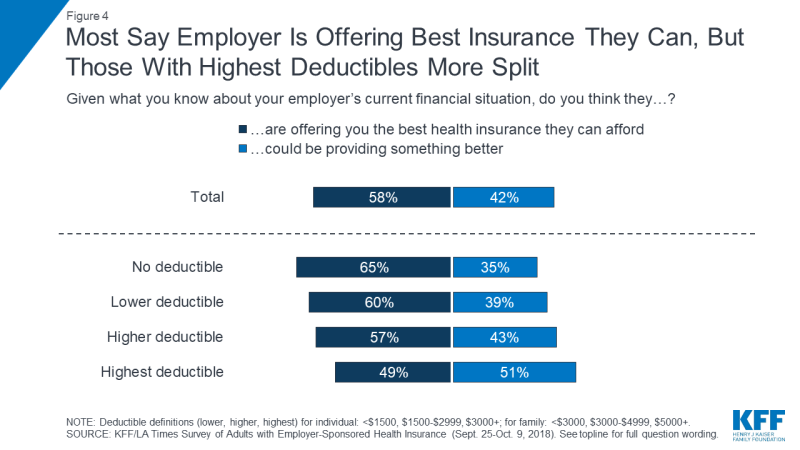 Figure 4: Most Say Employer Is Offering Best Insurance They Can, But Those With Highest Deductibles More Split 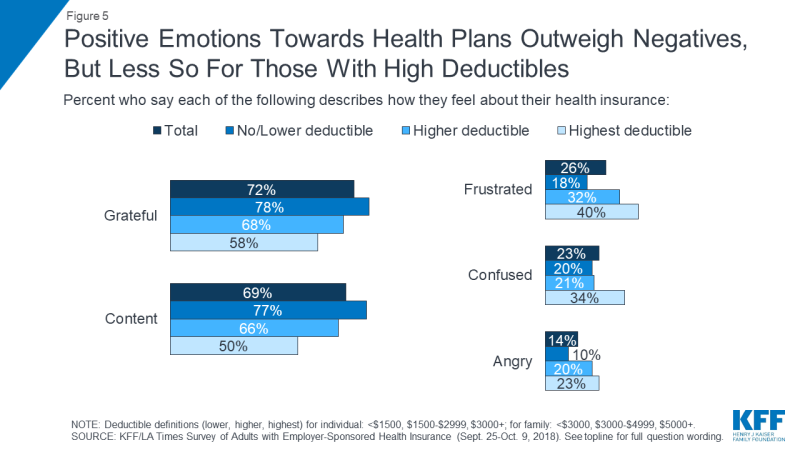 Figure 5: Positive Emotions Towards Health Plans Outweigh Negatives, But Less So For Those With High Deductibles 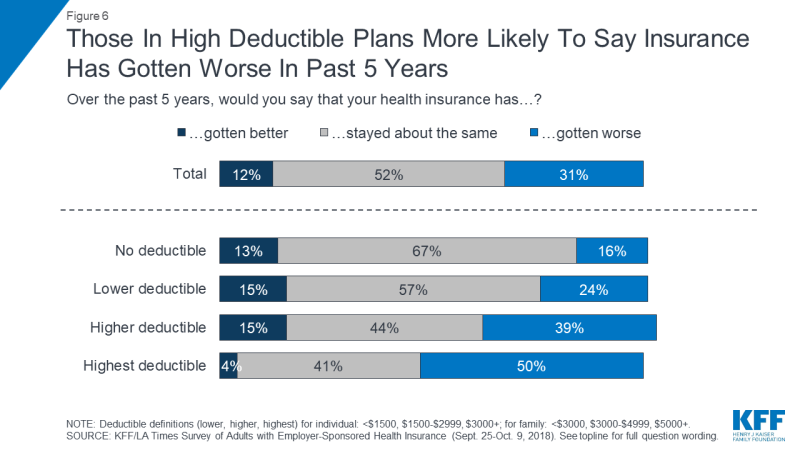 Figure 6: Those In High Deductible Plans More Likely To Say Insurance Has Gotten Worse In Past 5 Years