What does the public understand about the major contributors to climate change, and what actions do they report taking to reduce their own carbon footprints? 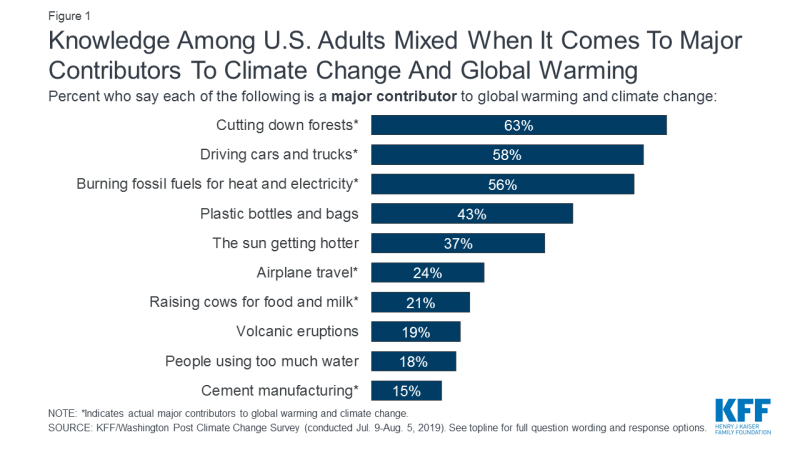 Figure 1: Knowledge Among U.S. Adults Mixed When It Comes To Major Contributors To Climate Change And Global Warming

About half of adults say they have taken action to reduce their own carbon footprint, with a range of actions reported. About half (53%) of U.S. adults say they have taken actions to reduce their own carbon footprint in the past 2 years. Some of the actions people report taking target the major contributors of climate change: 20% report driving less, 14% use less electricity at home, 9% use a more fuel-efficient car, and 3% purchase electricity from a renewable source. However, some report actions that, while good for the environment, are less likely to make a major dent in climate change: 20% say they recycle, 7% reduce plastic use, 6% mention conserving water, and 4% mention using reusable items like bags, containers, and straws. 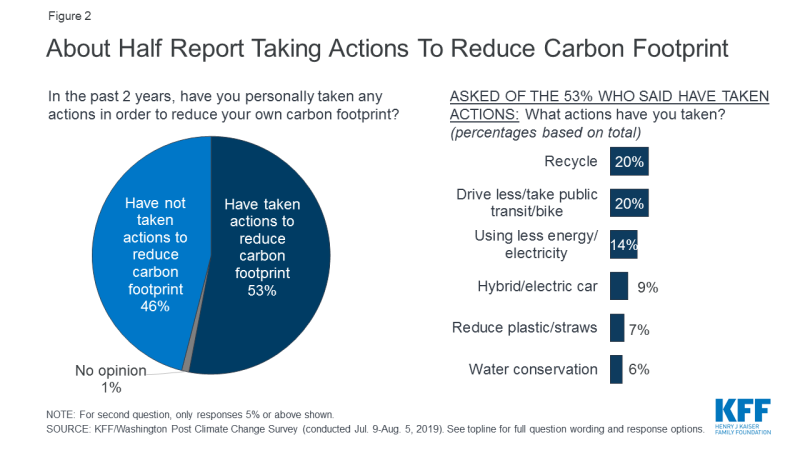 Figure 2: About Half Report Taking Actions To Reduce Carbon Footprint