Views on the Green New Deal

In February 2019, Representative Alexandria Ocasio-Cortez of New York and Senator Edward J. Markey of Massachusetts introduced the Green New Deal resolution calling on the federal government to dramatically reduce fossil fuel use and guarantee clean energy jobs. The survey finds that few Americans are familiar with the Green New Deal, though Republicans are more likely to have heard about it than Democrats. While the public likes many of the proposal’s goals, they oppose the increase in federal spending that would likely be needed to support them.

The Green New Deal is largely unknown to the public, with just about one in five saying they have heard a great deal (7%) or a good amount (15%) about the proposal. Republicans (33%) are twice as likely as Democrats (16%) to say they’ve heard at least a good amount, suggesting that anti-Green New Deal messaging has gotten more exposure than supportive messaging at this point. 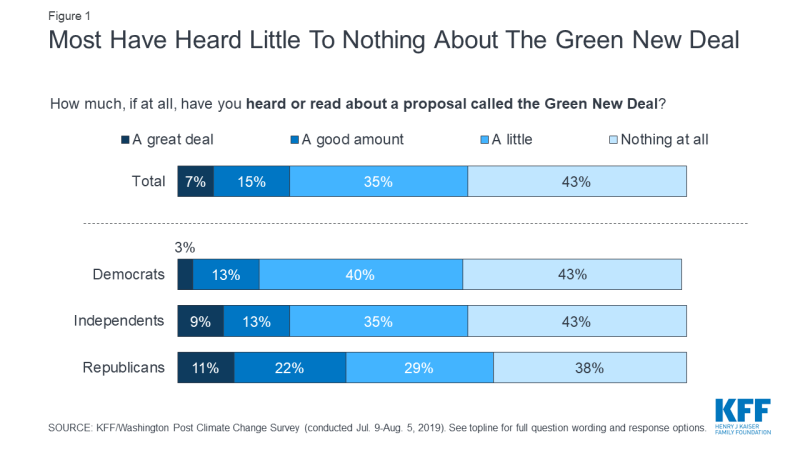 Figure 1: Most Have Heard Little To Nothing About The Green New Deal

Six in ten adults (59%) say they haven’t heard enough to have an opinion of the Green New Deal, but among those who’ve heard at least a good amount, nearly six in ten are opposed. 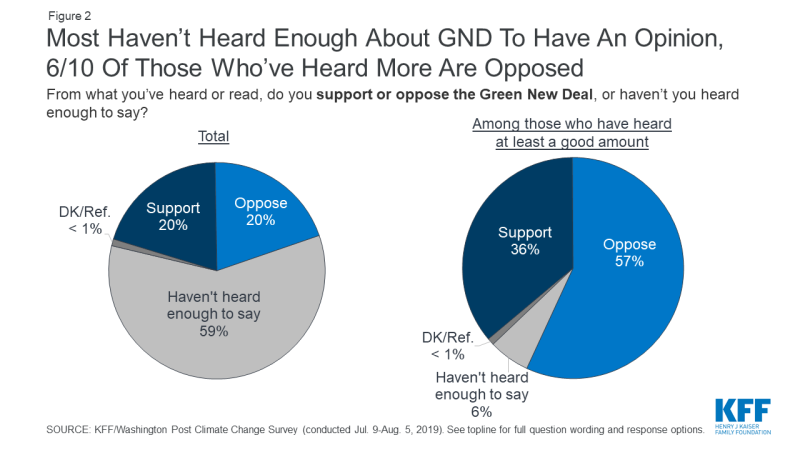 Figure 2: Most Haven’t Heard Enough About GND To Have An Opinion, 6/10 Of Those Who’ve Heard More Are Opposed

Among those who’ve heard at least a little about the Green New Deal proposal, four in ten say it’s realistic and just over half (53%) say it’s not realistic, including 26% of Democrats, 59% of independents, and 84% of Republicans. 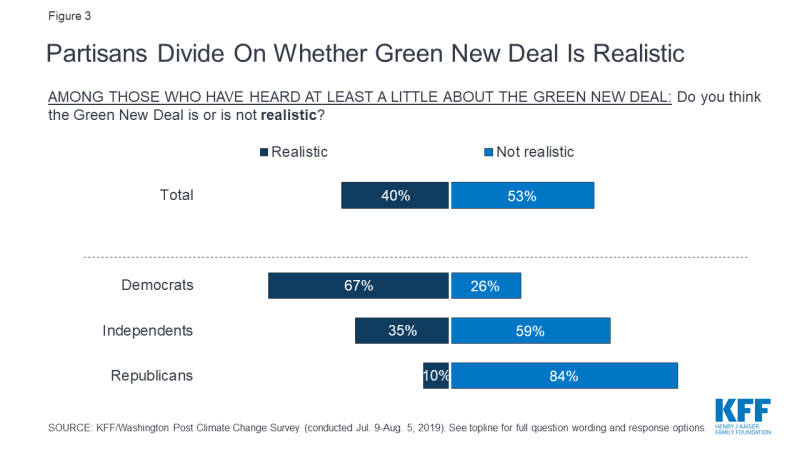 Figure 3: Partisans Divide On Whether Green New Deal Is Realistic

Substantial majorities of the public say they would support the Green New Deal if they heard it would guarantee jobs with good wages for all U.S. workers (78%), upgrade all buildings in the U.S. to increase energy efficiency (70%), set a goal for 100% of U.S. power coming from zero-emission energy sources within ten years (69%), provide all people in the U.S. with health care through a new government program (68%), and increase federal spending on infrastructure to help communities prepare for climate change-related disasters (67%). Yet support drops to just 30% if the proposal would increase federal spending by trillions of dollars. 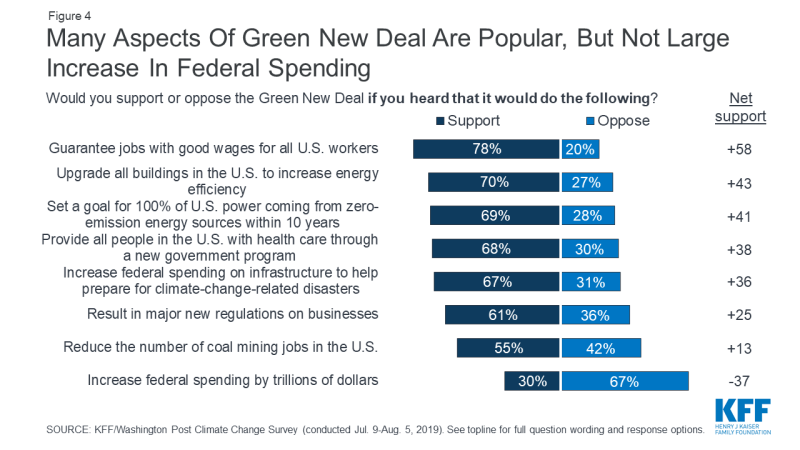 Figure 4: Many Aspects Of Green New Deal Are Popular, But Not Large Increase In Federal Spending 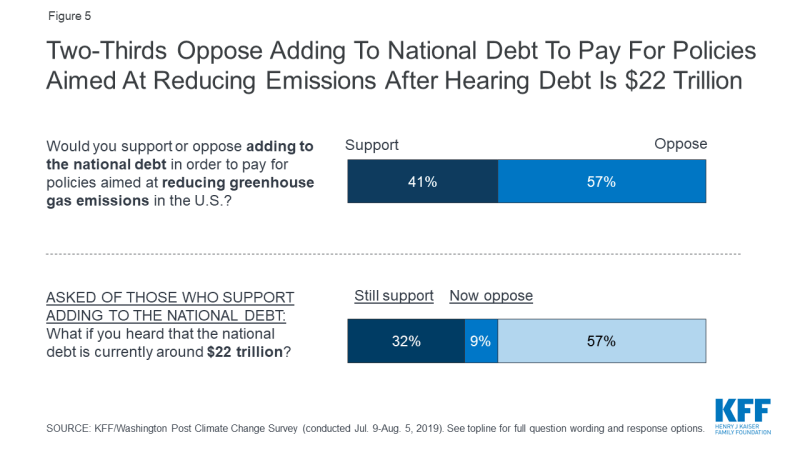 Figure 5: Two-Thirds Oppose Adding To National Debt To Pay For Policies Aimed At Reducing Emissions After Hearing Debt Is $22 Trillion