Views of the Affordable Care Act (ACA) are slightly more favorable in California than they are in the nation as a whole, with 58 percent having a favorable view of the law and 30 percent having an unfavorable view. [Figure 14] In the January 2019 KFF Health Tracking Poll, views of the law nationally were 51 percent favorable and 40 percent unfavorable. This difference is likely due to the fact that Californians lean more Democratic in their party identification than the nation as a whole.

As is true nationally, Medi-Cal, the state Medicaid program, is more popular than the ACA, including across parties. Seven in ten California residents overall have a favorable opinion of Medi-Cal, including large majorities of Democrats (82 percent) and independents (67 percent) and about half (53 percent) of Republicans. [Figure 16] In addition, an overwhelming majority of residents say that Medi-Cal is very or somewhat important for the state of California (91 percent), including large majorities of Democrats (97 percent), independents (90 percent), and Republicans (80 percent). A majority (59 percent) of state residents say the Medicaid program is important for their own family, including about six in ten Democrats and independents (62 percent each) and four in ten Republicans (39 percent). [Figure 17]

While large majorities across income levels and racial/ethnic groups say Medi-Cal is important for the state of California, people who are Black or Hispanic, and those with self-reported incomes below 200 percent FPL are much more likely than their counterparts to say the program is important for their own family. [Figure 18]

Despite high levels of support for the program, misperceptions about Medi-Cal are common. Fewer than four in ten state residents (37 percent) are aware that most working age adults without disabilities who have health insurance through Medi-Cal are working, while a similar share (42 percent) believe most are unemployed and 20 percent say they don’t know. [Figure 19] In fact, 62 percent of non-elderly, non-disabled adults enrolled in Medi-Cal were employed in 2016.1

While making sure Californians have access to health insurance coverage is near the top of the list of Californians’ health care priorities for the new governor and legislature, views are somewhat divided on achieving this through a single-payer health plan in the state. About half the public (48 percent) favors such a plan, while four in ten are opposed. Notably, six in ten California Republicans (62 percent) strongly oppose such a plan, while about half as many Democrats (32 percent) strongly favor it. [Figure 20]

As with national polling, support for single-payer in the state is malleable; support can be pushed as high as 63 percent when opponents are told such a plan would ensure all Californians would have coverage [Figure 21], while opposition can be pushed up to 59 percent when tax increases are mentioned. [Figure 22]

While most Californians (71 percent) believe their family would have to pay more in taxes if a single-payer plan were implemented, nearly half (47 percent) of those ages 18-64 with private insurance incorrectly think they’d be able to keep their current coverage under such a plan. [Figure 23] 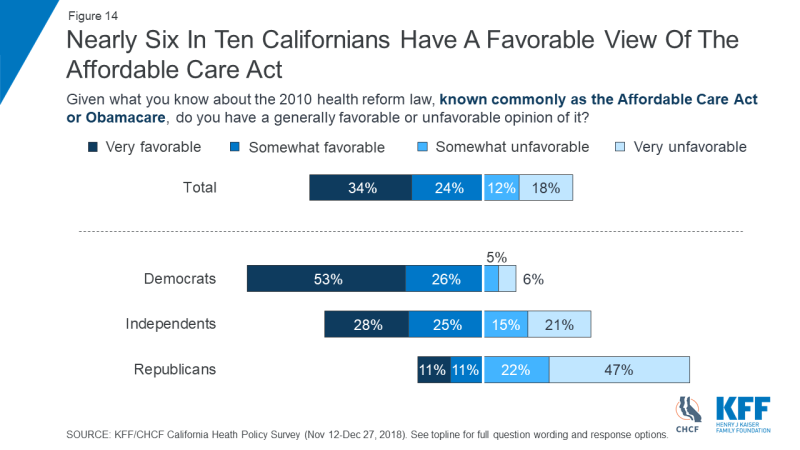 Figure 14: Nearly Six In Ten Californians Have A Favorable View Of The Affordable Care Act 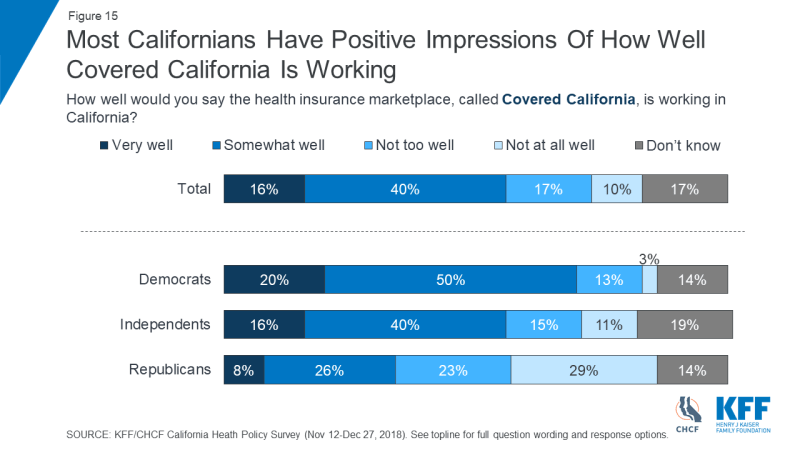 Figure 15: Most Californians Have Positive Impressions Of How Well Covered California Is Working 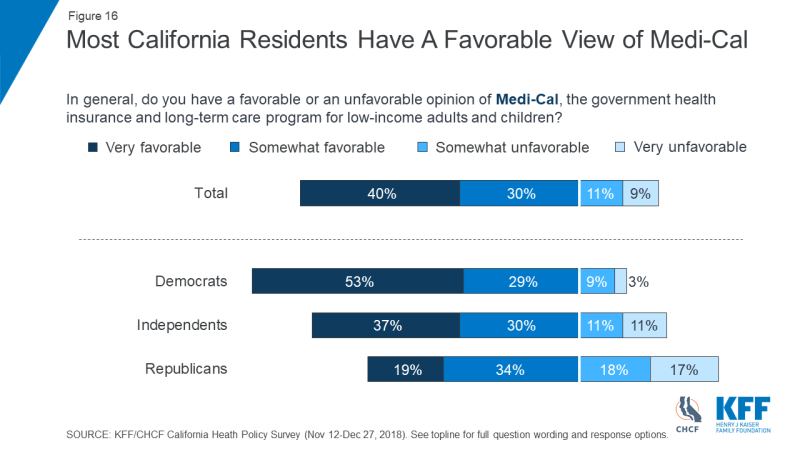 Figure 16: Most California Residents Have A Favorable View of Medi-Cal 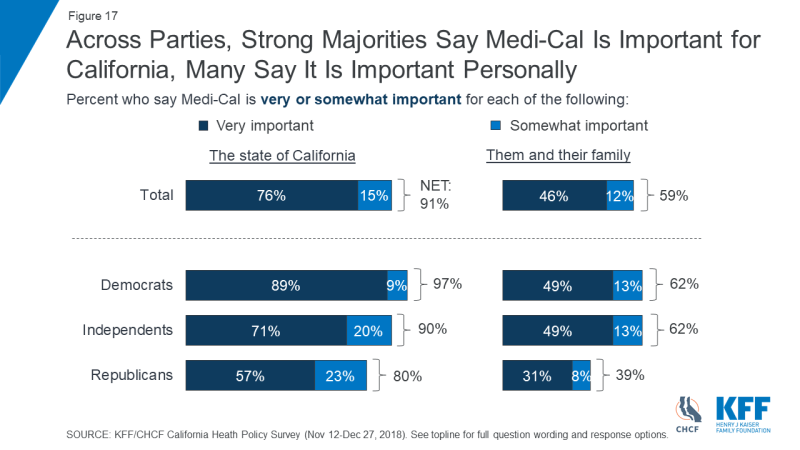 Figure 17: Across Parties, Strong Majorities Say Medi-Cal Is Important for California, Many Say It Is Important Personally 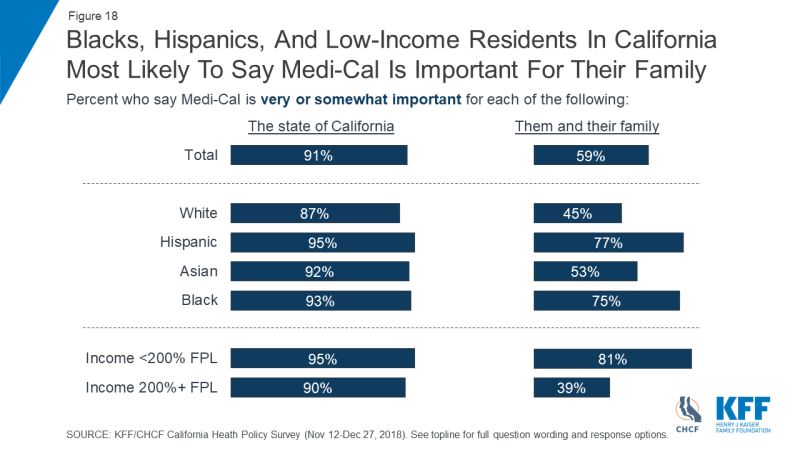 Figure 18: Blacks, Hispanics, And Low-Income Residents In California Most Likely To Say Medi-Cal Is Important For Their Family 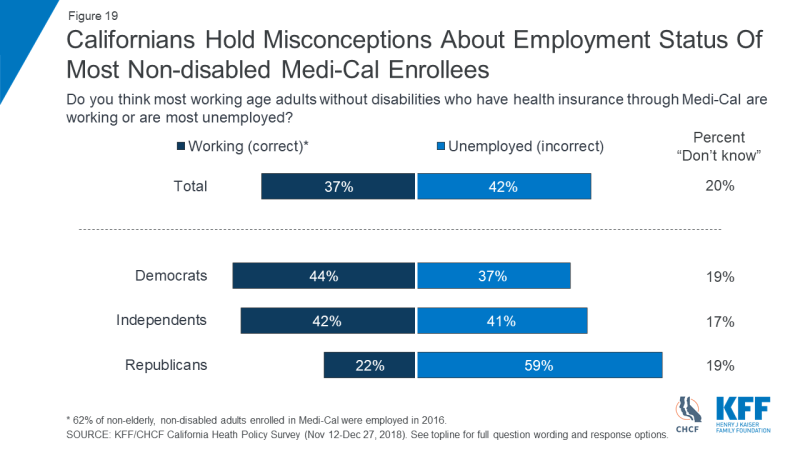 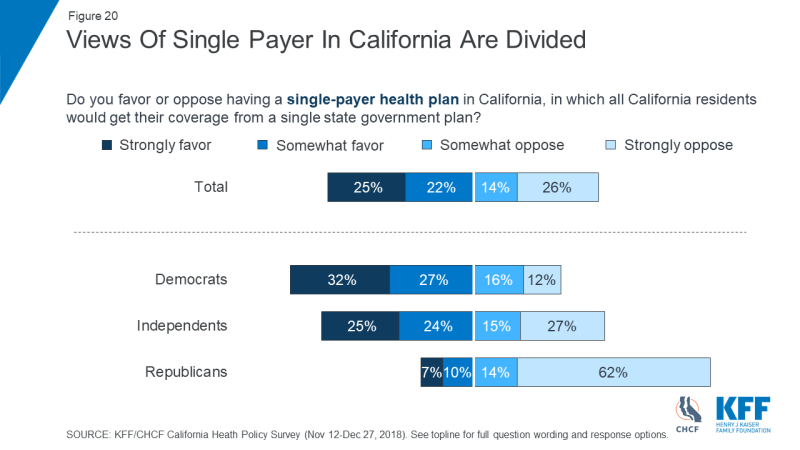 Figure 20: Views Of Single Payer In California Are Divided 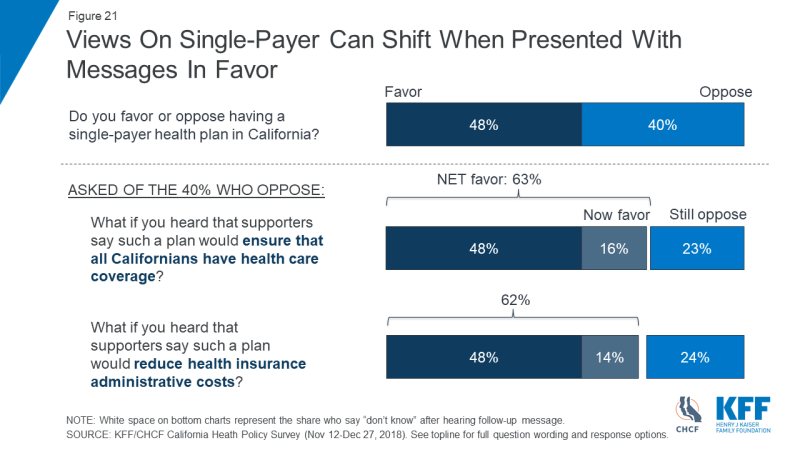 Figure 21: Views On Single-Payer Can Shift When Presented With Messages In Favor 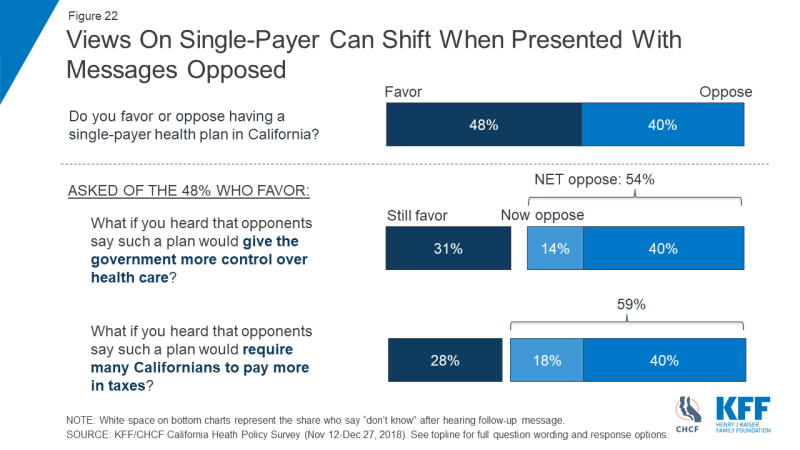 Figure 22: Views On Single-Payer Can Shift When Presented With Messages Opposed 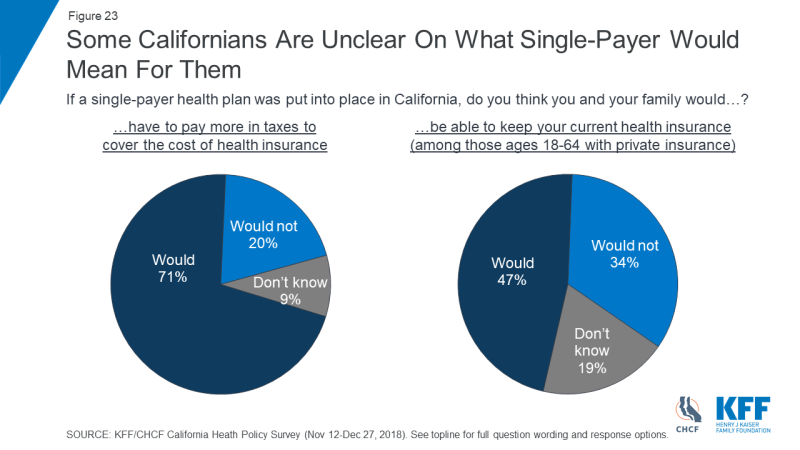 Figure 23: Some Californians Are Unclear On What Single-Payer Would Mean For Them