Section 6: Experiences Of The Uninsured

Half of the non-elderly uninsured in California say they’ve been without insurance for 2 years or more. The main reason they report being without insurance is that it’s too expensive or they can’t afford it (31 percent), followed by employment-related reasons (10 percent). [Figure 39] 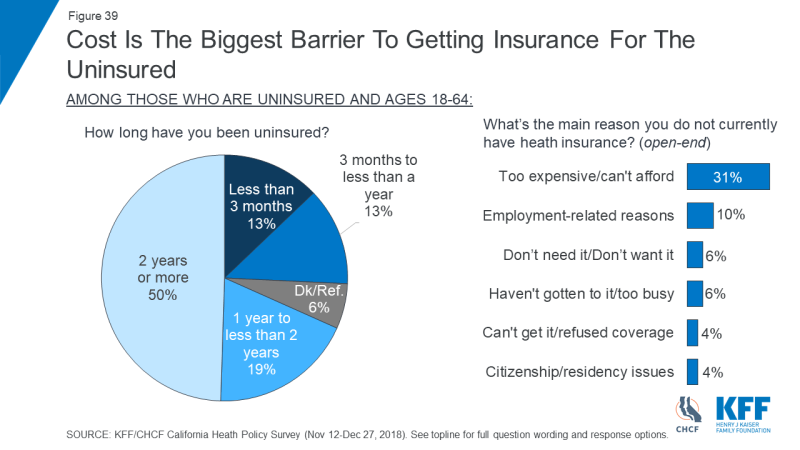 Figure 39: Cost Is The Biggest Barrier To Getting Insurance For The Uninsured 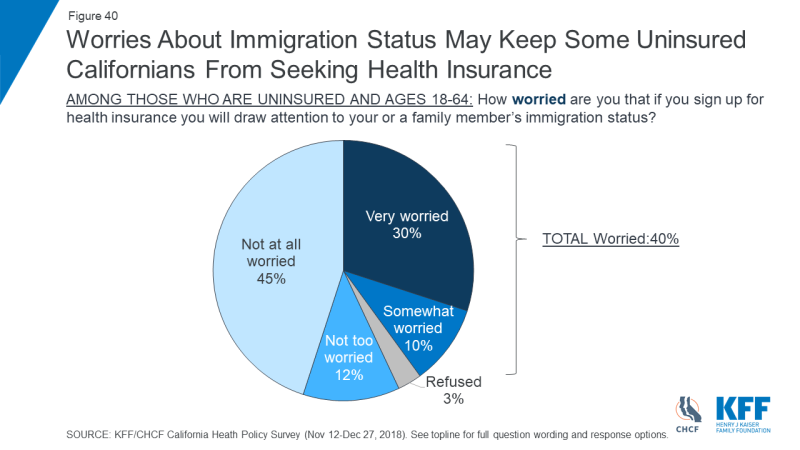