Enrollment among Medicaid enrollees who are aged or living with disabilities, including disabled children and those dually-eligible for Medicare and Medicaid, has risen to nearly 14.8 million in June 2013. Less sensitive to changes in economic conditions, enrollment among the aged and disabled has risen fairly consistently over the past ten years. Nationally, enrollment for this group rose at a slower rate (1.5 percent) over the period from June 2012 to June 2013 than the prior annual period (3.1 percent.) (Figure 14) 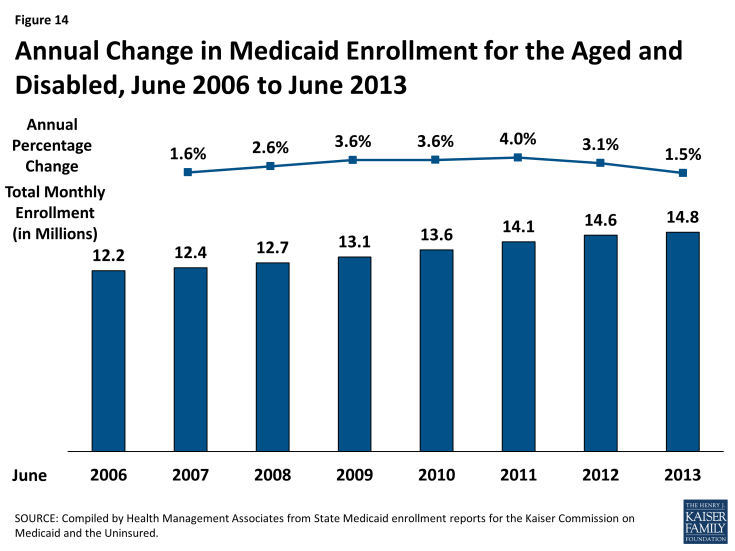 Figure 14: Annual Change in Medicaid Enrollment for the Aged and Disabled, June 2006 to June 2013

Cross State Trends. Four states (Florida, New York, Massachusetts and Texas) accounted for nearly 40 percent of the annual enrollment growth for this group. (Figure 15) Each of these states has implemented some limited changes to eligibility and enrollment policy in recent years that may partly explain these increases. 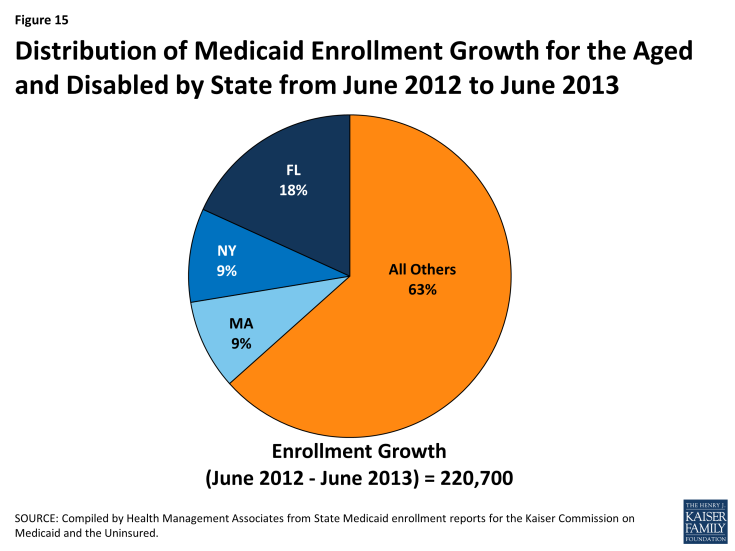 Figure 15: Distribution of Medicaid Enrollment Growth for the Aged and Disabled by State from June 2012 to June 2013

Enrollment for this group grew in all but six states; 41 states saw a slower rate of growth between June 2012 and June 2013 than the previous annual period. The largest decline occurred in Pennsylvania, which saw a decline of over 38,600 among this group during this period (-4.1%.) The decline appears to be concentrated among those individuals enrolled through the General Assistance group.6 In terms of percentage change, Idaho was the only state to experience double-digit enrollment growth for this group during this period (12.7%). (Figure 16) This increase was concentrated among disabled children and adults served by the state’s Total Enhanced Plan. 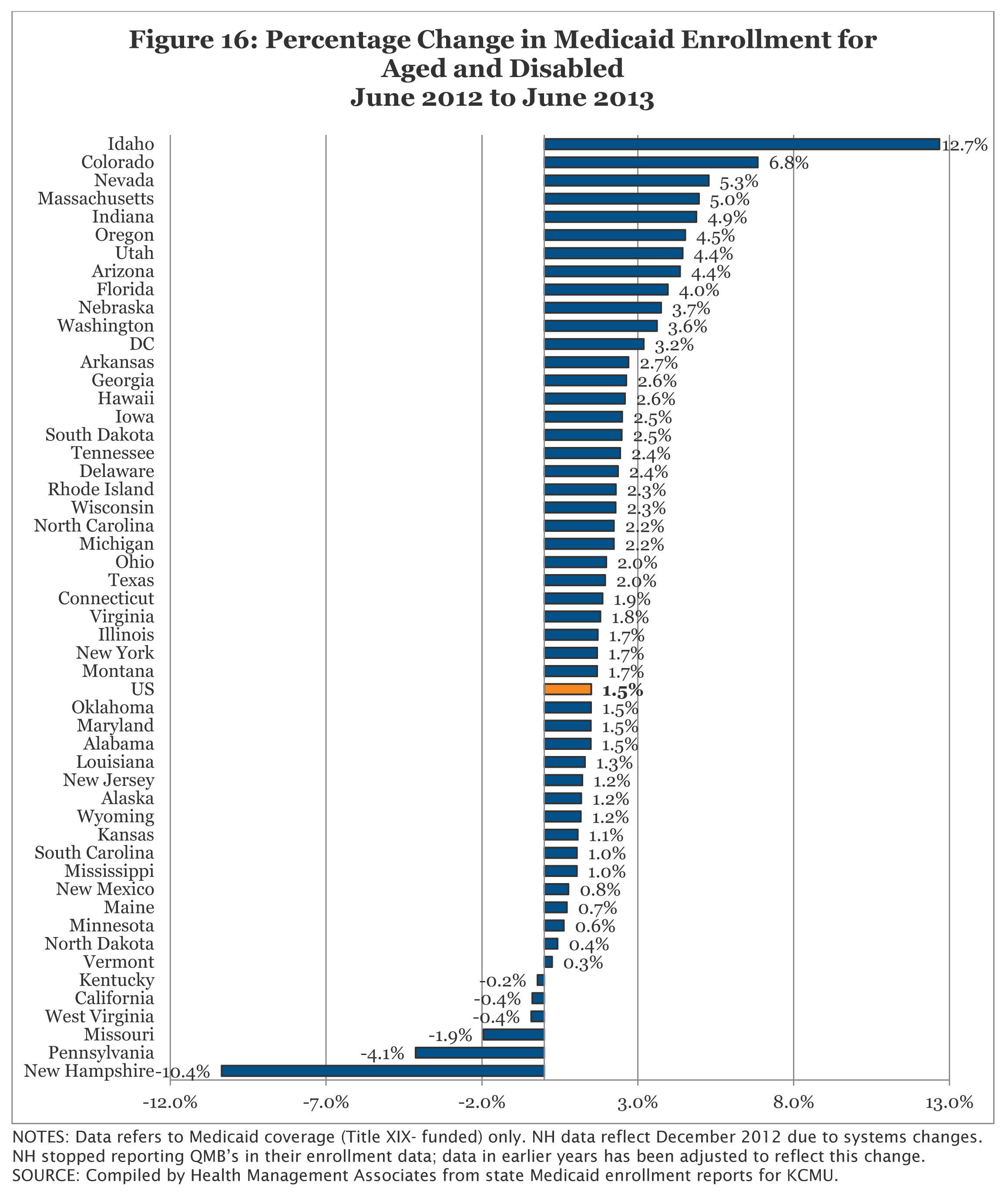 Figure 16: Percentage Change in Medicaid Enrollment for Aged and Disabled June 2012 to June 2013