Federal rules limit premiums and cost sharing in Medicaid and CHIP given enrollees’ limited ability to pay out of pocket costs. Under these rules, states may not charge premiums in Medicaid for enrollees with incomes less than 150% FPL. However, some states have obtained waivers to impose charges in Medicaid that federal rules do not otherwise allow. Maximum allowable cost sharing varies by type of service and income in Medicaid (Table 1). CHIP programs have more flexibility to charge premiums and cost sharing, but both Medicaid and CHIP limit total family out-of-pocket costs to no more than 5% of family income, and states are required to maintain tracking systems to cease cost-sharing once a family meets the cap. Under the Families First Coronavirus Response Act, states must provide COVID-19 testing with no cost sharing under Medicaid and CHIP. Moreover, to access the increased federal match rate for Medicaid provided under the law, states may not charge any cost sharing for any testing or treatments for COVID-19, including vaccines, specialized equipment, or therapies.

The number of states (30) charging premiums or enrollment fees for children remained steady in 2019 (Figure 19). The total number of states charging premiums or enrollment fees for children has decreased from 34 in 2009, just prior to the ACA. This decrease, in part, reflects some states transitioning their separate CHIP programs to Medicaid expansions. The stability of premiums since then reflects that extensions in CHIP funding have included a maintenance of effort provision, under which states may not implement new premiums or increase premiums outside of routine increases that were approved in the state’s plan as of 2010. As of January 2020, four states without separate CHIP programs charge premiums to children in Medicaid starting at 160% FPL, and 26 of the 35 separate CHIP programs charge either annual enrollment fees (4 states) or impose monthly or quarterly premiums for children starting at 133% FPL. In 11 states, premiums are family-based, while 15 states have a family cap that limits premiums to no more than three times the individual child rate. Premiums range from $10 for families with income at 151% FPL to a high of $154 per child at 301% FPL. 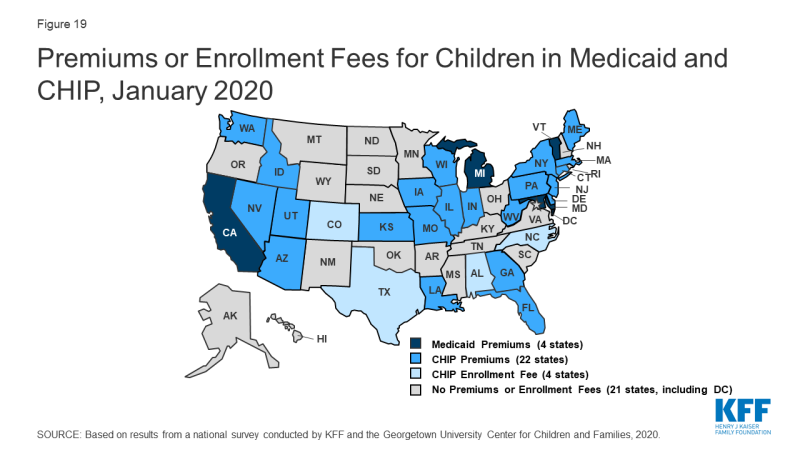 Figure 19: Premiums or Enrollment Fees for Children in Medicaid and CHIP, January 2020 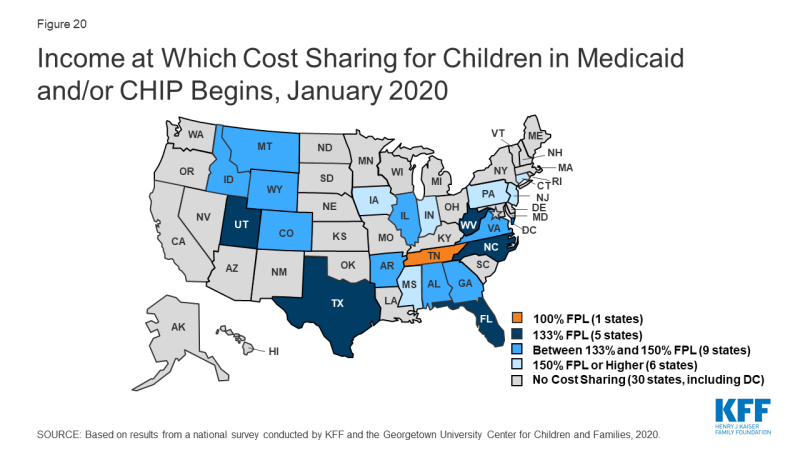 Figure 20: Income at Which Cost Sharing for Children in Medicaid and/or CHIP Begins, January 2020

As of January 2020, seven states have approved waivers to charge premiums or monthly contributions for adults in Medicaid that federal rules do not otherwise allow, but only five states have implemented these charges.1 Arkansas, Indiana, Iowa, Michigan, and Montana charge premiums or monthly contributions for parents and other adults covered through the ACA Medicaid expansion. In Indiana, these charges also apply to parents covered through the traditional eligibility pathway that existed before the ACA. Some of these waivers also allow individuals to be locked out of coverage for a specified period if they are disenrolled due to non-payment and to delay coverage until after the first premium is paid. 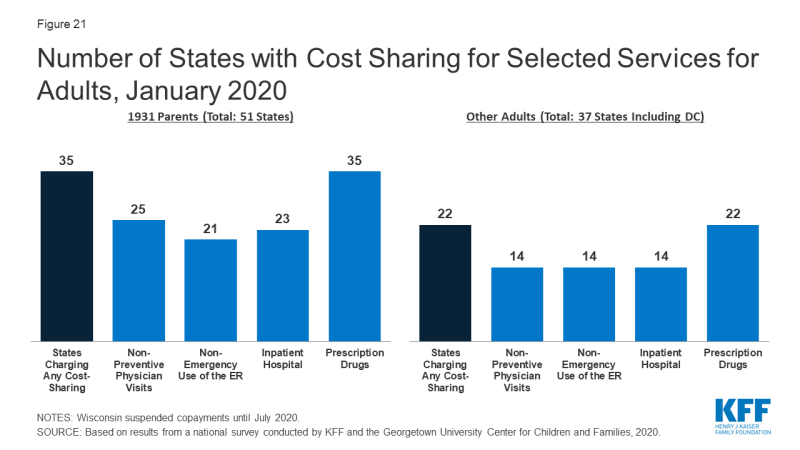 Figure 21: Number of States with Cost Sharing for Selected Services for Adults, January 2020

Enrollment and Renewal Processes Looking Ahead