Who are the low-income uninsured in Missouri? 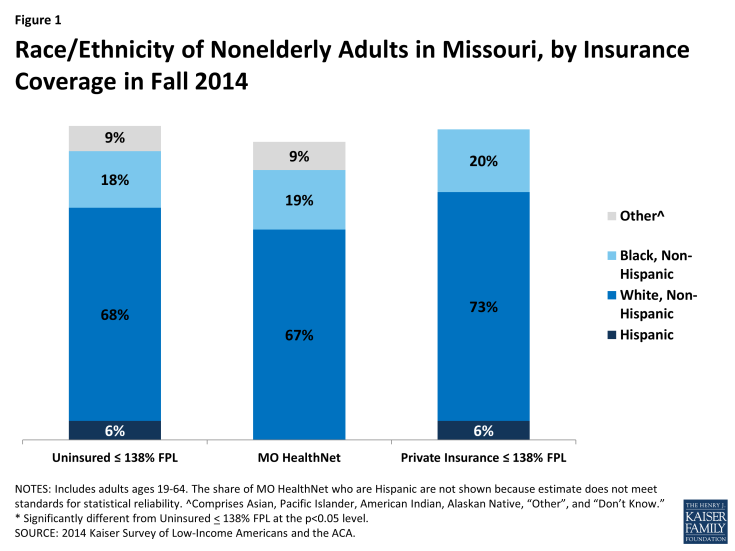 Figure 1: Race/Ethnicity of Nonelderly Adults in Missouri, by Insurance Coverage in Fall 2014 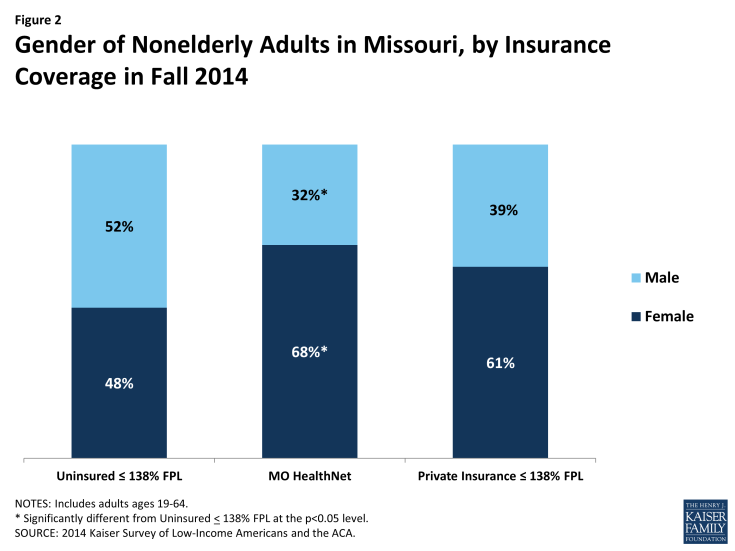 Figure 2: Gender of Nonelderly Adults in Missouri, by Insurance Coverage in Fall 2014 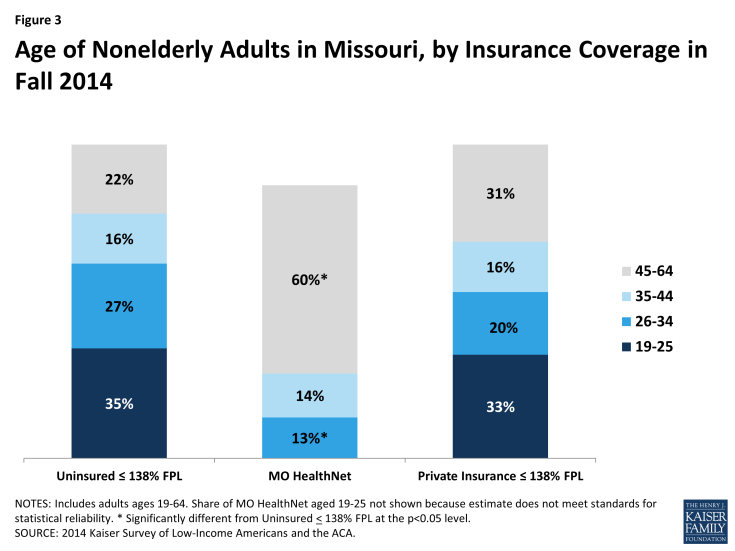 Figure 3: Age of Nonelderly Adults in Missouri, by Insurance Coverage in Fall 2014

Although the patterns of marriage and having children are similar between the low-income uninsured and the low-income privately insured, the latter’s children are more likely to all have health insurance. About three quarters (78%) of the low-income uninsured are not married, and nearly four in ten (38%) have dependent children. Similarly over two thirds (68%) of low-income privately insured are not married, and over four in ten (41%) report having dependent children (Figure 4). Nearly three quarters (73%) of those enrolled in MO HealthNet say they do not have children, likely reflecting Missouri’s low income eligibility limit for adults with dependent children. Many adults enrolled in MO HealthNet do so because they have a disability, handicap, or chronic disease (data not shown).  Other women without children may qualify through their pregnancy. 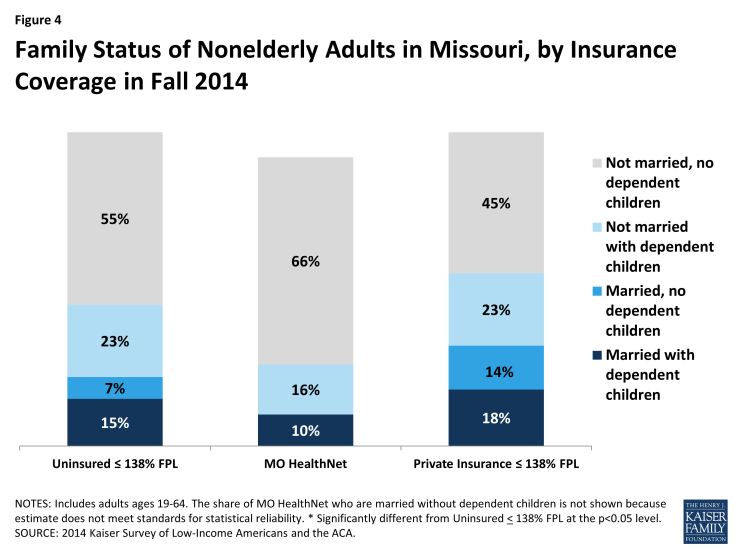 Figure 4: Family Status of Nonelderly Adults in Missouri, by Insurance Coverage in Fall 2014

Of those enrolled in MO HealthNet who have children, nearly all have health insurance provided to their children. Similarly, nearly all low-income parents with private coverage have insured children. However, about a third of the low-income uninsured who have children do not have insurance provided to all of their children (Figure 5). Given children’s eligibility levels for MO HealthNet, most of these children are likely eligible for public coverage. This finding supports the generally known pattern that children whose parents have health insurance are more likely to be covered themselves. Additionally, research has shown that among children who are already insured, those whose parents are also insured are more likely to be linked to the health care system and receive needed care.2 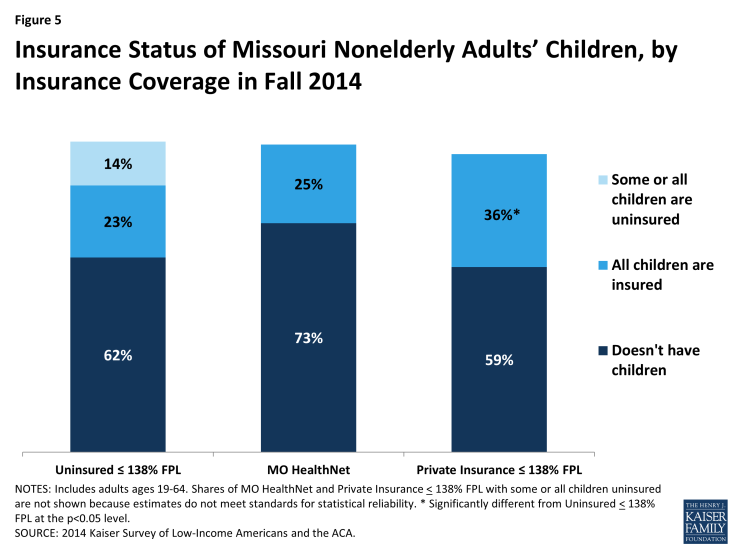 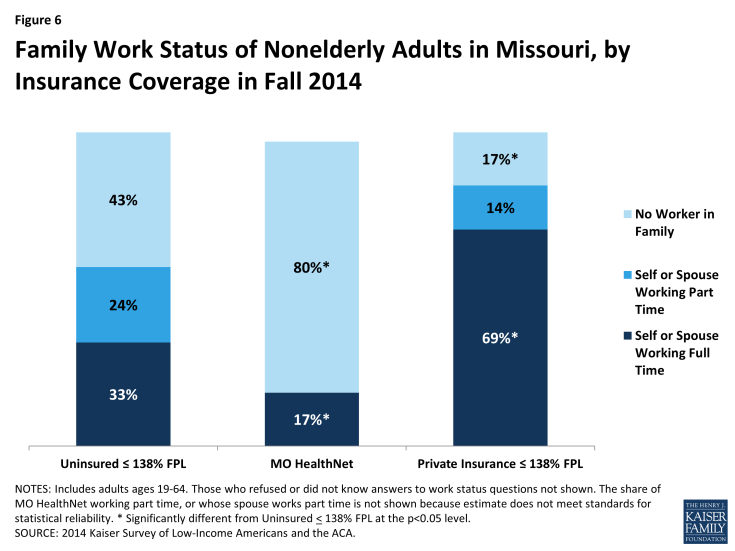 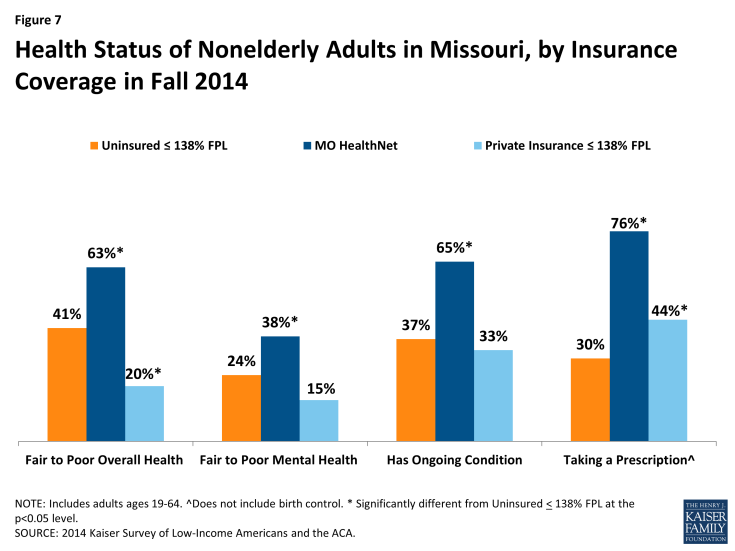 Figure 7: Health Status of Nonelderly Adults in Missouri, by Insurance Coverage in Fall 2014

Background: ACA Implementation in Missouri How do the low-income uninsured access care?