Postpartum Coverage Extension in the American Rescue Plan Act of 2021

Inside the $1.9 trillion American Rescue Plan Act of 2021 is a less noticed provision that makes a major change to Medicaid coverage for low-income pregnant and postpartum women, addressing a long-standing gap for people who have had their maternity care covered by Medicaid, especially those in states that have not expanded Medicaid as permitted by the ACA. While the Act adds new incentives for states to take up the ACA Medicaid expansion, it also now gives all states the new option to extend the postpartum coverage period under Medicaid from 60 days following pregnancy to a full year. This post explains the new policy and raises some questions that policymakers are likely to grapple with as the implementation unfolds. 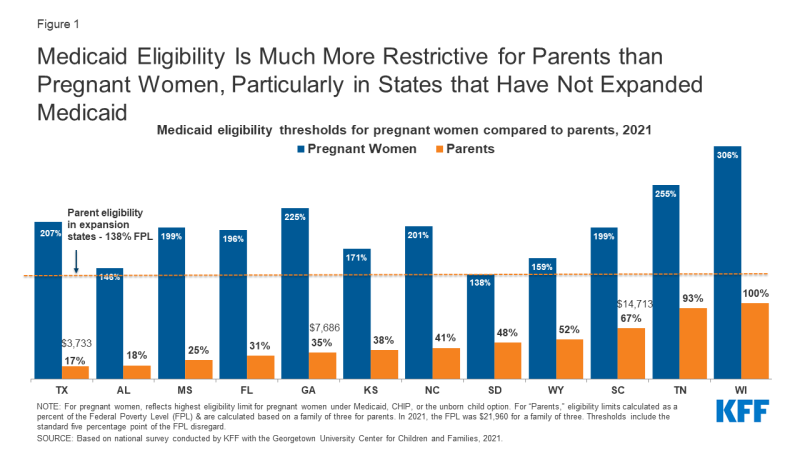 Figure 1: Medicaid Eligibility Is Much More Restrictive for Parents than Pregnant Women, Particularly in States that Have Not Expanded Medicaid​