Quick-hitting policy analysis, polling, and updates on the key issues facing the country. 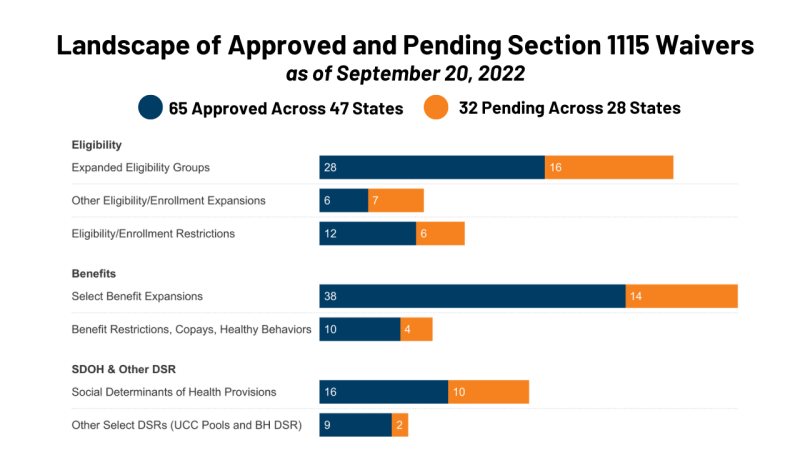 This policy watch describes the current landscape of Section 1115 waivers and highlights key issues to watch: the outcome of litigation related to Georgia’s waiver, as well as the Biden Administration’s decisions on pending requests from Tennessee and other states. 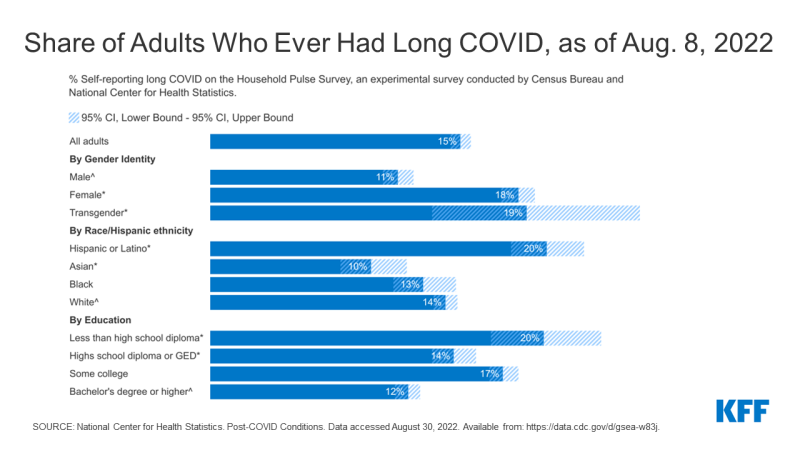 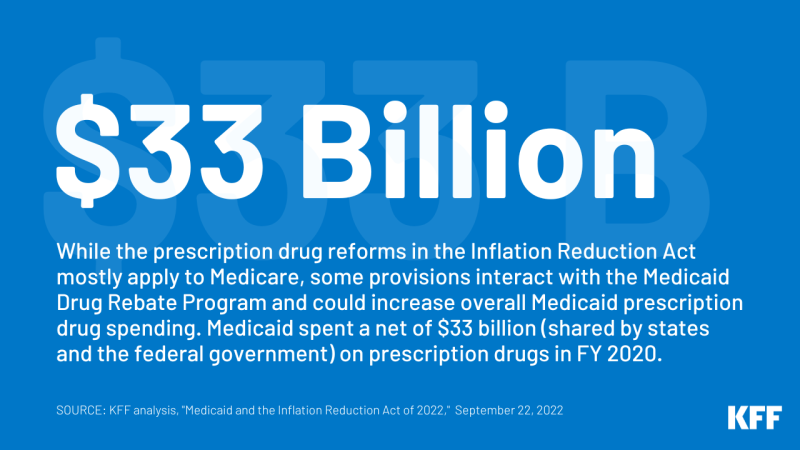 Medicaid and the Inflation Reduction Act of 2022 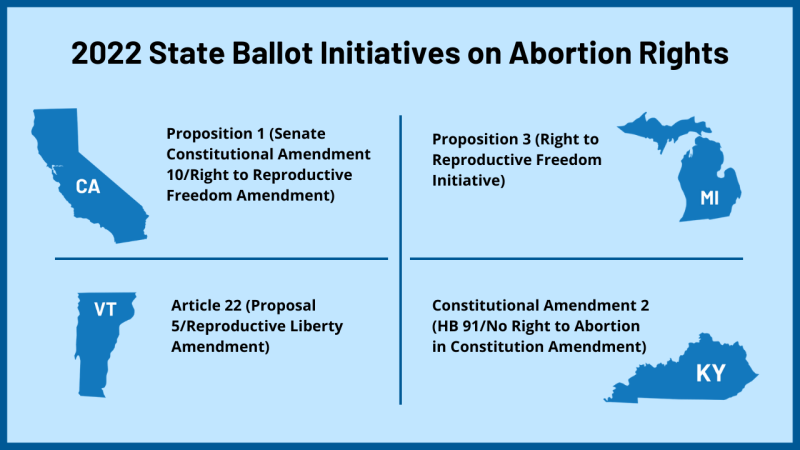 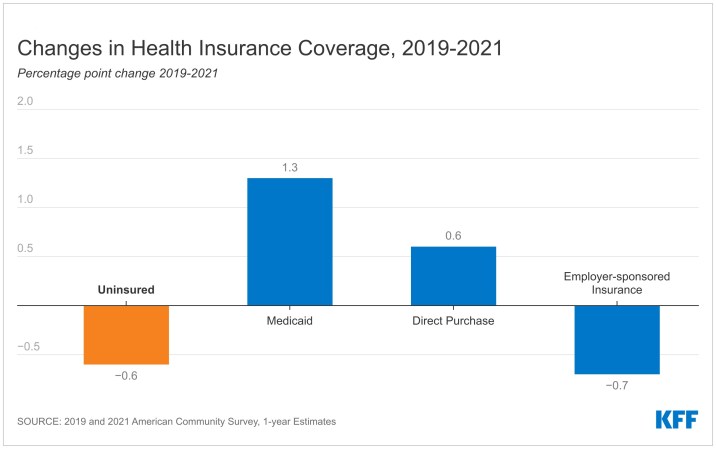 Medicaid Pandemic Enrollment Policies Helped Drive a Drop in the Uninsured Rate in 2021, but the Coverage Gains Are at Risk

According to data from the Census Bureau, the uninsured rate declined in 2021, driven by an increase in public coverage, particularly Medicaid coverage, as we all as an increase in Marketplace coverage. 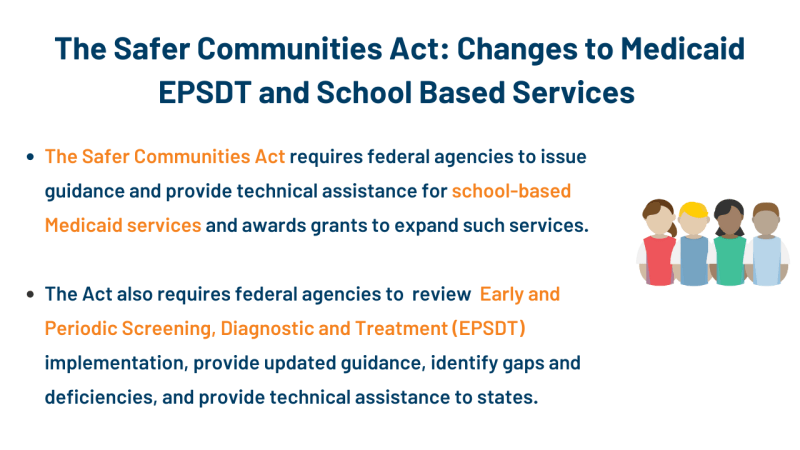 The Safer Communities Act: Changes to Medicaid EPSDT and School Based Services