Since 1970, the federal government has been funding Title X, a national grant program to support the delivery of family planning services to low-income individuals. On March 4, 2019, the Trump Administration finalized new regulations that made major changes to the program, which recently granted $255 million to fund approximately 4,000 clinics and service sites across the country. These new regulations prohibit any sites that receive Title X from providing abortion referrals, mandate referrals to prenatal services for all pregnant patients, and require complete financial and physical separation from abortion services. (Title X funds have never been permitted to be used to pay for abortions.) These regulations are a significant departure from the regulations that were in place, but mirror Reagan-era regulations that were upheld by the Supreme Court in Rust v Sullivan in 1991 but never fully implemented. Nonetheless, these new regulations are being legally challenged through 8 lawsuits representing 23 States and provider organizations (including the American Medical Association and Planned Parenthood). While several of the Federal District Courts hearing the cases initially issued preliminary injunctions blocking the implementation of the regulations, the 9th Circuit Court of Appeals ruled that the regulations can be implemented as the cases make their way through the courts.

Effective July 15, 2019, Title X projects can no longer provide abortion referrals and must refer all pregnant clients to prenatal care services regardless of their wishes. OPA required all grantees to submit a compliance plan by August 19, 2019, documenting the steps they will take to change their programs to comply with the final rule and have stated they will respond with questions two weeks after that date. While financial separation of all abortion services from other family planning services has been required in the past, effective March 4, 2020, all clinics must have full physical separation from abortion services and other grantees and providers may opt to leave after that date. This data note provides estimates of the status of the Title X network as of September 20, 2019. Grantees and sub-recipients are continuing to make decisions about their participation in the Title X program. The most up-to-date information on the status of the Title X network can be found on this interactive map. 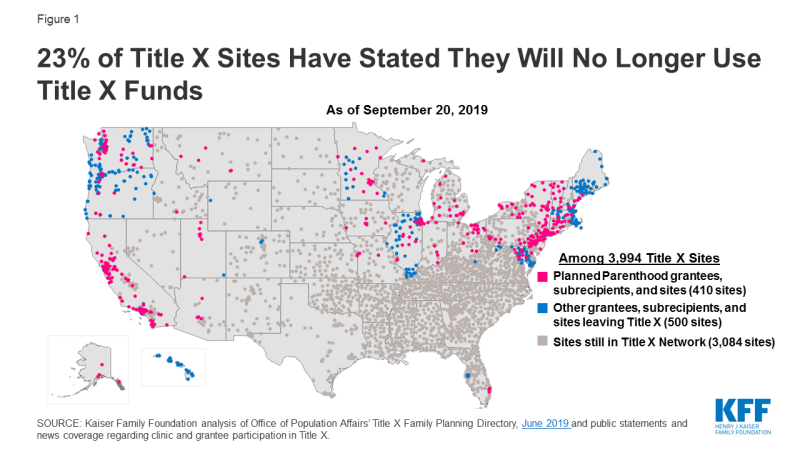 Figure 1: 23% of Title X Sites Have Stated They Will No Longer Use Title X Funds

One of the Trump Administration’s aims with the new Title X regulations is to encourage participation by “non-traditional” organizations and broaden the network, but there have been very few additions to the Title X network of sites and grantees (Figure 2). Only three new grantees were added to the program as of April 1, 2019. One of the new grantees is the Obria Group, a Christian organization based in Southern California that does not provide contraceptive services based on religious objections to hormonal contraception, which is a key service that has been provided by Title X clinics, and is still required by the new regulations. These new grantees have been awarded a very small portion of the total Title X funds awarded in the states where they are located. 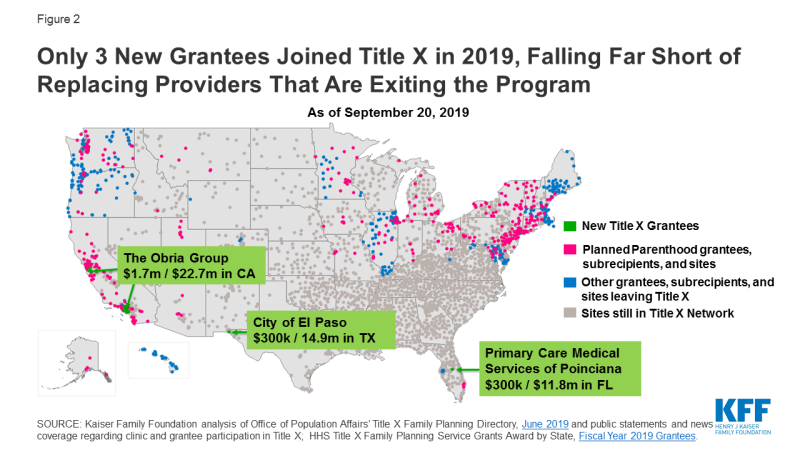 Figure 2: Only 3 New Grantees Joined Title X in 2019, Falling Far Short of Replacing Providers That Are Exiting the Program

Grantees and sites that are leaving the program will try to rely on state funds, reserves, or additional external funding to maintain their ability to serve the same number of individuals, but these funds may not be a replacement for the loss of federal dollars. As of August 30, 2019, Hawaii, Illinois, Maryland, Vermont, Washington, Massachusetts, Oregon, California and New York City have made some state or local funding available to replace some of the federal funds, but this may only be a short term solution and it is unclear whether these revenues will be available to compensate providers beyond this year.

Currently, 18 of 90 Title X grantees have said they will no longer use Title X funds and more grantees may leave in March 2020 when the requirement for complete physical separation from abortion takes effect.

Family planning providers that no longer have Title X support will likely face challenges in meeting the family planning needs of low-income residents in their communities without the federal program funds. This means that clinics may be forced to reduce hours, scale back or cut programs, reduce their stock of costly contraceptives like IUDs and implants, or decrease outreach and education efforts that have been supported by Title X. Many clinics may not be able to sustain their current staff without Title X funds, and could be forced to lay off medical staff, trainers, and educators. In addition, some of the sites may lose their eligibility for discount contraceptives under the 340B Drug Pricing Program. Historically, Title X funded sites are qualified to participate in this program, which allows clinics to obtain contraceptives and other drugs at considerably lower costs.

Certain parts of the country are more adversely impacted than others

Title X has been a long-standing program that has offered federal family planning funding to all 50 U.S. states, D.C., and territories. There are entire states that are Title X grantees through their health departments or who have a single state-wide grantee that either have formally withdrawn or are in the process of, withdrawing from the Title X program. As of September 20, 2019, Hawaii, Maine, Oregon, Utah, Vermont, and Washington will no longer have Title X federally funded family planning clinics (Figure 3), even though some of these states have said they will use state dollars to offset some of the losses of federal funds to the clinics. Planned Parenthood clinics comprise a sizable share of the Title X network in Connecticut, Minnesota, California, and the Northeast that will no longer be participating in the Title X program. 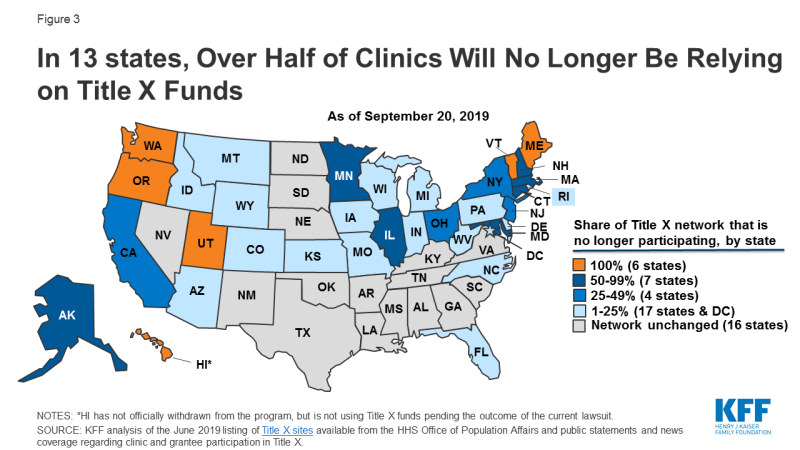 Figure 3: In 13 states, Over Half of Clinics Will No Longer Be Relying on Title X Funds

Given the small numbers of new grantees that have recently joined the Title X program and the  considerable reduction in the share of family planning providers that are participating in Title X, the result of the implementation of these regulations could be a significant reduction in the availability of free or low-cost family planning services to low-income women and men. It remains to be seen whether other organizations in these states will be able to absorb new clients and whether the existing sites and grantees will be able to serve the same number of clients with the level of comprehensive quality family planning services that the Title X program has facilitated since its inception in 1970.