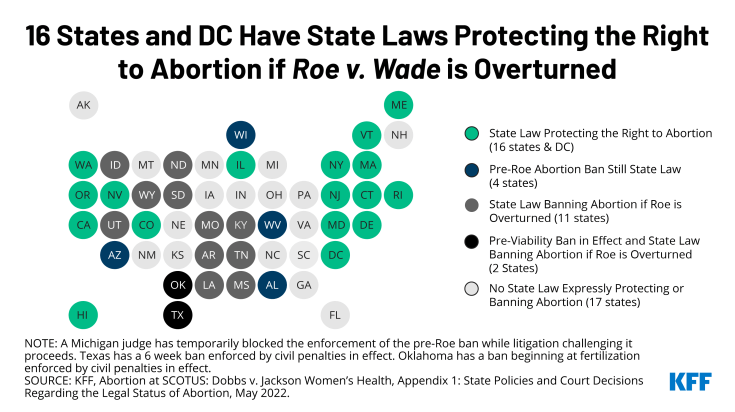 16 States and DC Have State Laws Protecting the Right to Abortion if Roe v. Wade is Overturned

If the Supreme Court overturns Roe v. Wade, states will set their own abortion policies without any federal constitutional standards. Access to abortion care will be protected in 16 states and DC, while abortion will likely become illegal for 18 states. 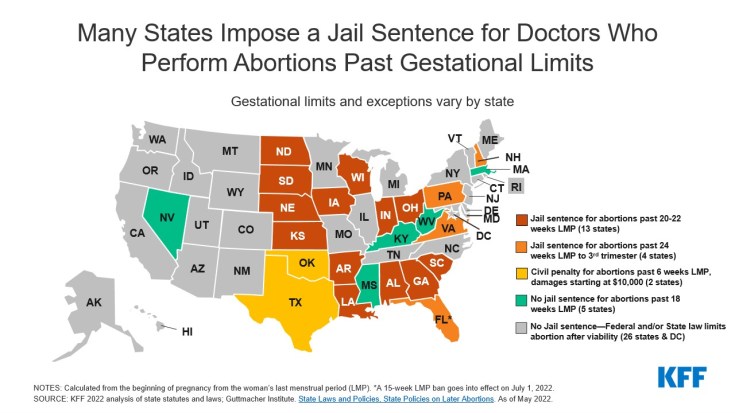 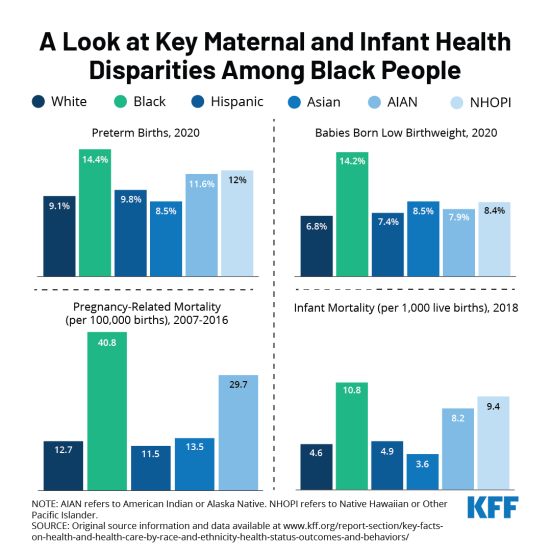 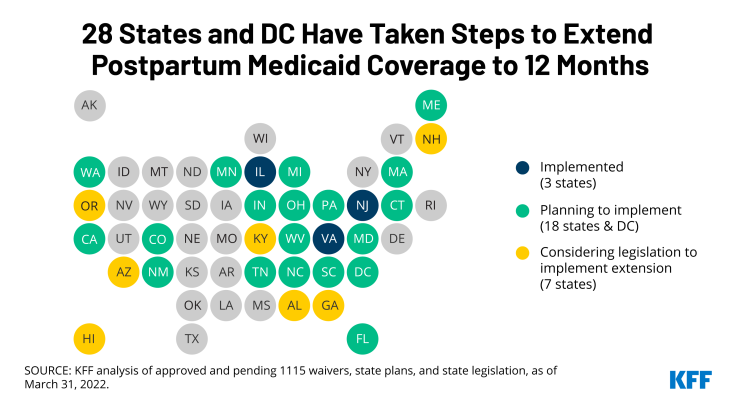 Starting April 1, states have a new option to extend Medicaid postpartum coverage from 60 days to 12 months without having to seek a waiver. 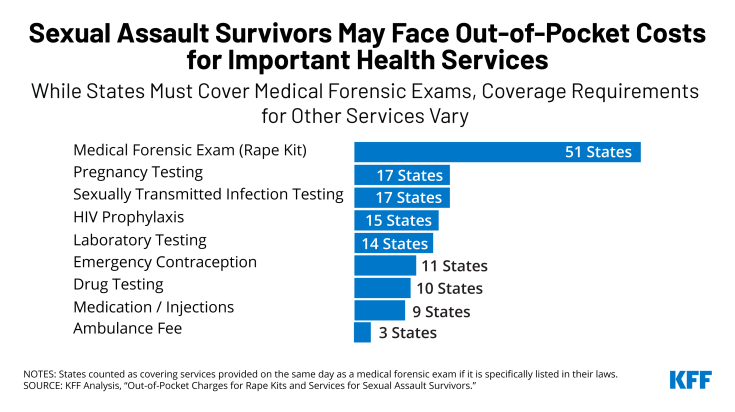 To qualify for federal grants to address violence against women, states are required to ensure that rape kits, or Medical Forensic Exams (MFE), are provided at no-cost to survivors. However, there are often gaps in coverage for health care services that are outside of the MFE. 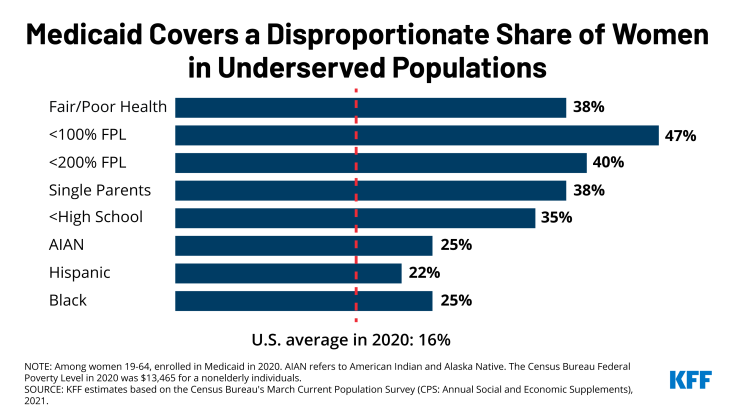 Medicaid Covers a Disproportionate Share of Women in Underserved Populations

In 2020, Medicaid covered 16% of nonelderly adult women in the United States, but coverage rates were higher among certain groups. 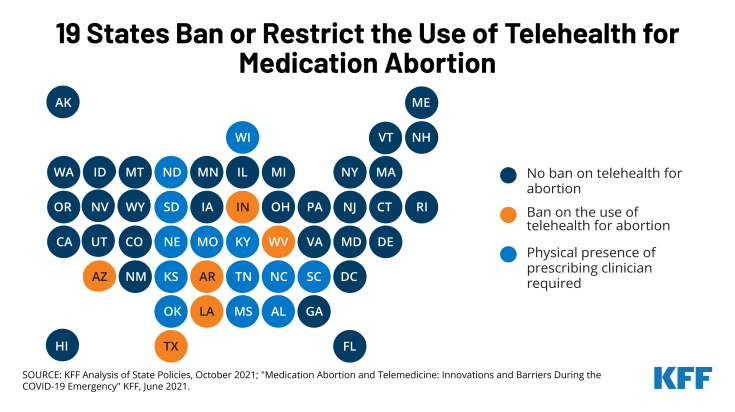 If Roe v. Wade is overturned, many states will quickly move to restrict or ban abortions. People seeking an abortion who live in those states may be able to access medication abortion via telehealth if their state does not restrict it and if they are within the first 10 weeks of pregnancy. 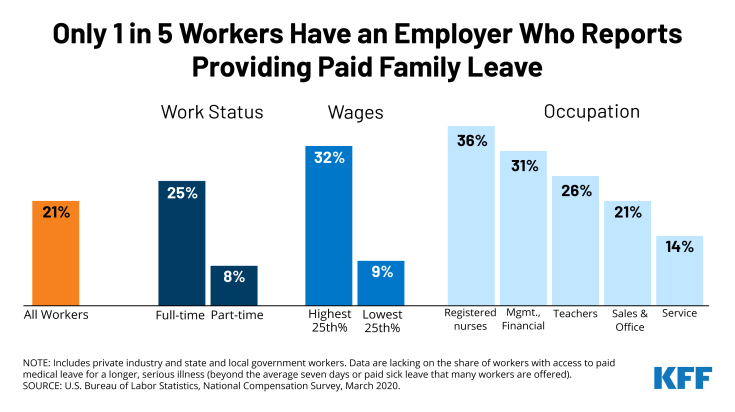 Most people will need to take time off work to care for themselves or their families at some point, but only one in five (21%) workers have access to paid family leave through their employer. Congress is considering creating a universal paid family and medical leave program as part of the Build Back Better Act. 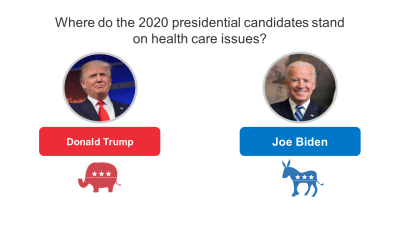 Health Care and the 2020 Presidential Election 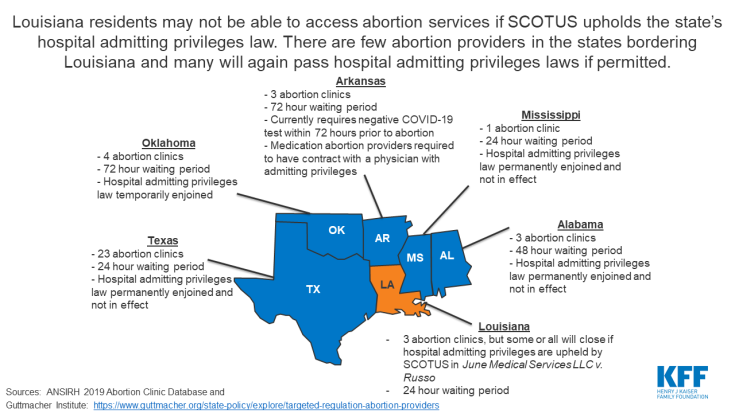 This graphic shows that access to abortion will be increasingly difficult for people living in Louisiana if SCOTUS upholds the state’s hospital admitting privileges law.