Among the countries surveyed, Brazilians stand out as having the most negative views of their health care system, yet they are the most likely to defer to doctors when it comes to end-of-life decision making.

In Brazil, a country whose state-sponsored health care system has been plagued by problems, nine in ten residents give the health care system a rating of “fair” or “poor” both in general (90 percent) and when it comes to providing end-of-life medical care (86 percent), by far the most negative ratings among the countries surveyed. 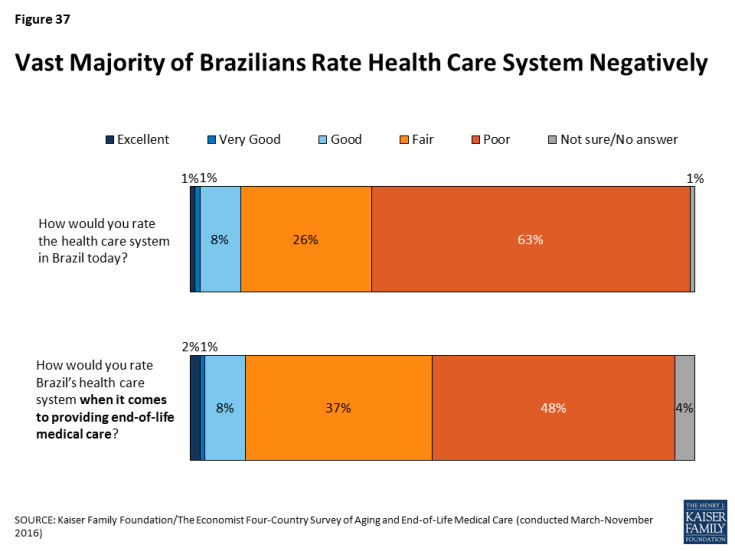 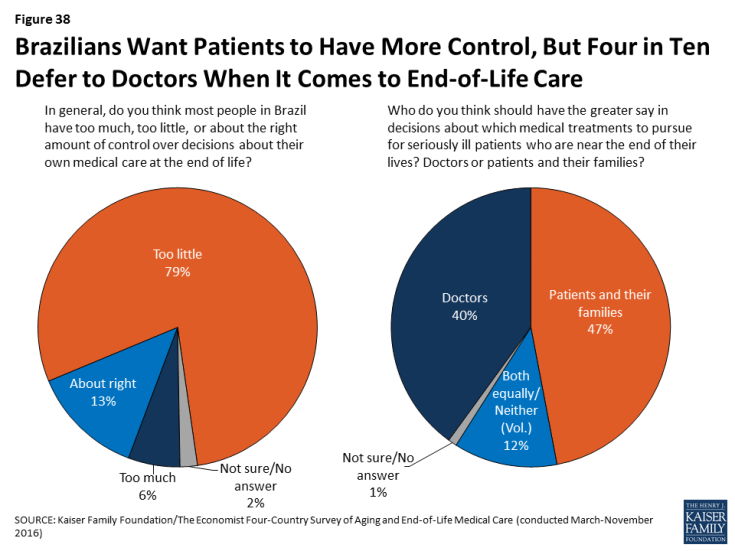 Figure 38: Brazilians Want Patients to Have More Control, But Four in Ten Defer to Doctors When It Comes to End-of-Life Care

Brazilians stand out as being more likely than residents of other countries surveyed to focus on religion and spirituality when it comes to end-of-life issues.

Eight in ten Brazilians (83 percent) say their religious or spiritual beliefs play a major role in how they think about their own wishes for end-of-life medical treatment, compared to about half of residents in the U.S. and Italy and just 13 percent in Japan. Forty-four percent of adults in Brazil identify as Catholic and three in ten identify as Evangelical; these groups are about equally likely to say their beliefs play a major role in their thinking on these issues. 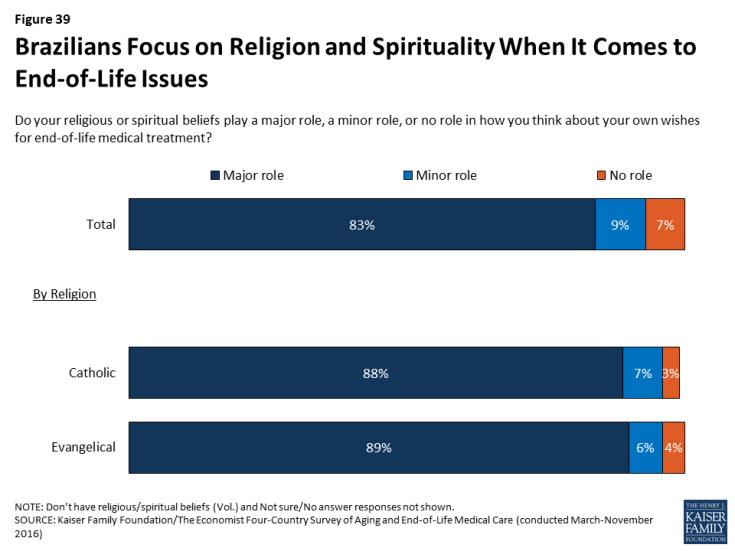 Figure 39: Brazilians Focus on Religion and Spirituality When It Comes to End-of-Life Issues

When asked the importance of various factors in thinking about their own death, “being at peace spiritually” ranks number one in Brazil, with 40 percent saying it is extremely important and another 49 percent saying it is very important. In contrast to the other countries surveyed, a quarter of Brazilians (26 percent) say that living as long as possible is extremely important to them, placing it on par with other concerns like having loved ones around, making sure your family is not burdened financially, and making sure your wishes about medical care are followed. 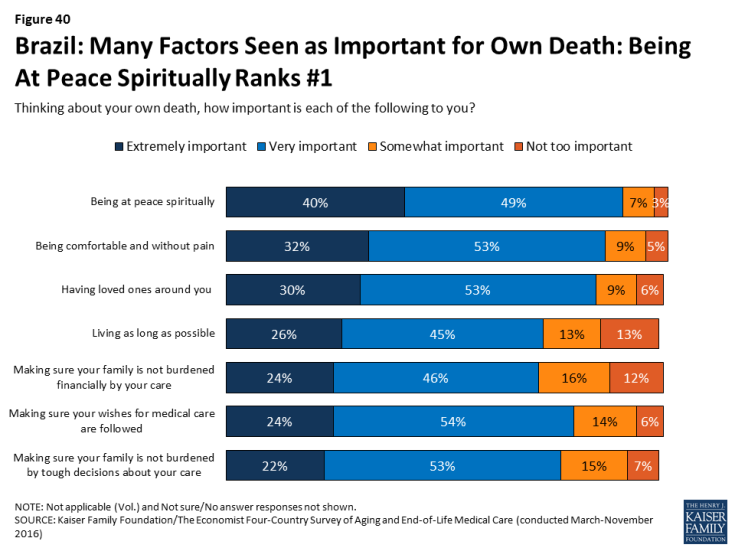 Figure 40: Brazil: Many Factors Seen as Important for Own Death: Being At Peace Spiritually Ranks #1

Some attitudes about end-of-life care in Brazil differ by gender and education level.

Among Brazilians, women are more likely than men to say they have thought a great deal about how they would pay for the costs of medical care and other services they or another family member might need in old age (50 percent vs. 36 percent) and who would provide care for them or another family member if someone became seriously ill and needed special support (51 percent vs. 40 percent). However, men are more likely than women to report discussing their own wishes for end-of-life treatment with a health care provider (14 percent versus 6 percent). 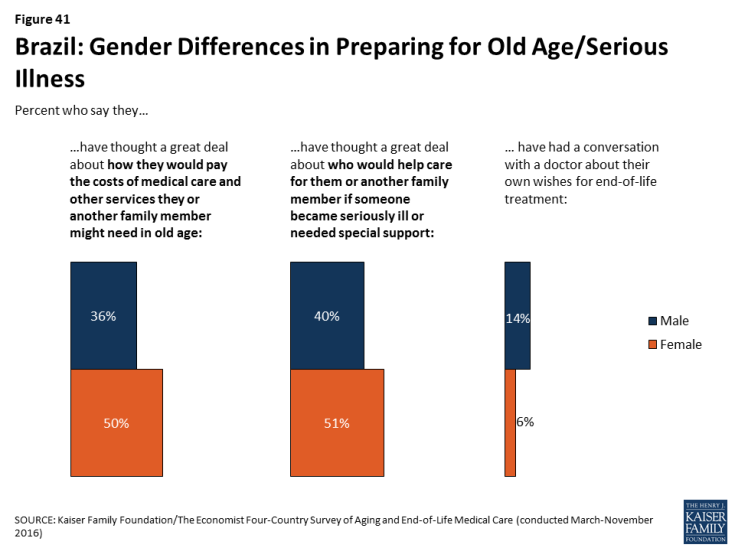 While Brazil is a relatively young country, Brazilians with higher levels of education appear to be more concerned than their less-educated counterparts about the issue of population aging. Nearly six in ten university graduates (56 percent) say the growing number of older adults in Brazil is a major problem, compared with about a third (34 percent) of those with a primary education or less. 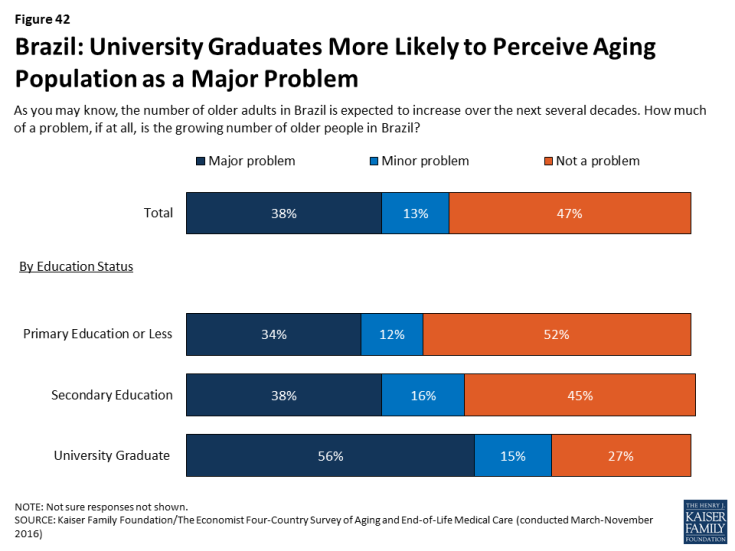 There is also a difference based on education level in Brazilians’ attitudes about extending life. While Brazilians overall are more likely to prioritize prolonging life over helping people die without pain, discomfort, and stress, university grads lean in the other direction (58 percent say reducing pain and stress should be more important). 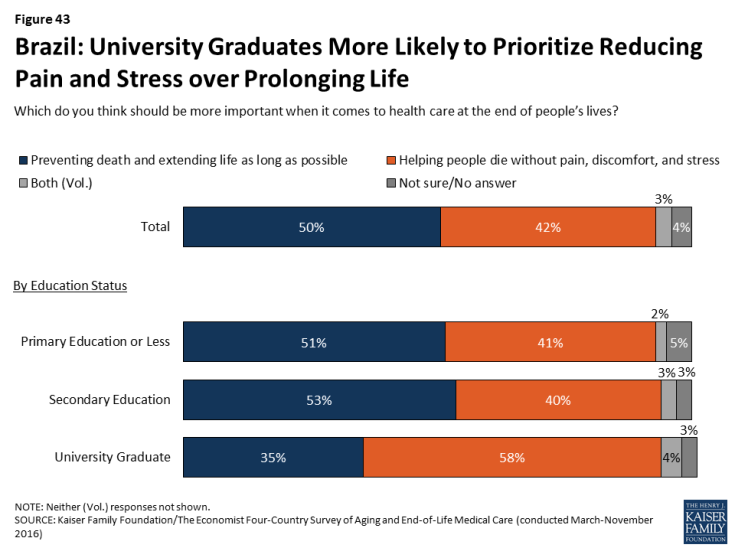