The impact of medical bills on families

A few groups among those with medical bill problems are more likely to say the medical bills have had a major impact on their families, including people with bills amounting to $5,000 or more (66 percent), those who say the family member who generated the bills has a disability (57 percent), and those who describe their financial situation as not having enough to meet basic expenses (56 percent). 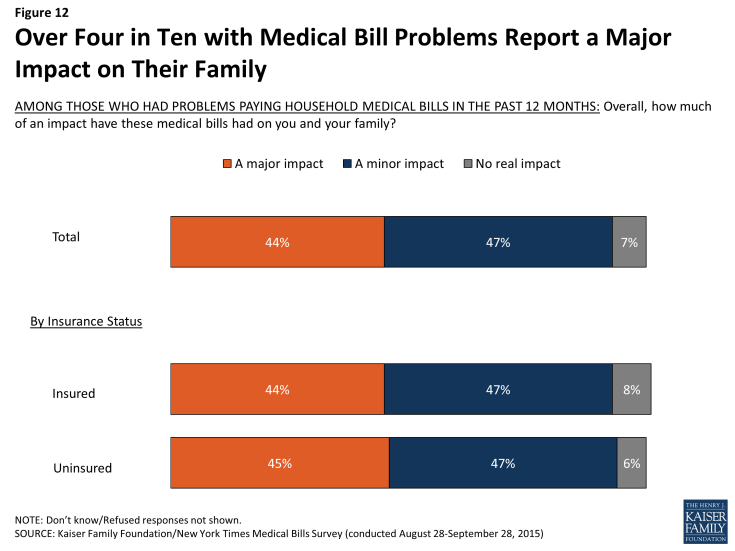 Figure 12: Over Four in Ten with Medical Bill Problems Report a Major Impact on Their Family

Sacrifices made to pay medical bills

Even among those with health insurance, people who’ve faced medical bill problems report making various sacrifices in order to pay these bills, including significant changes to their employment, financial situation, or lifestyle. Overall, about seven in ten report cutting back or delaying vacations or major household purchases (72 percent) as well as reducing spending on food, clothing and basic household items (70 percent). About six in ten (59 percent) say they used up all or most of their savings in order to pay medical bills. Substantial shares say that someone in their household took on an extra job or worked more hours (41 percent), borrowed money from family and friends (37 percent), or increased their credit card debt (34 percent). Roughly a quarter (26 percent) say they took money out of a retirement, college, or other long-term savings account. Smaller – but not inconsequential – shares say they changed their living situation (17 percent), took out another type of loan (15 percent), borrowed from a payday lender (13 percent), or sought the aid of a charity or non-profit (12 percent) in order to pay medical bills. Very few (2 percent) report taking out a second mortgage on their home.

In addition to the sacrifices listed above, fifteen percent of people who had problems paying medical bills report making other significant changes to their way of life in order to pay these bills.

In their own words: What other significant changes did you make in your way of life in order to pay these medical bills?

Effects of medical bills on ability to get needed health care

For many, problems paying household medical bills can impact their ability to get (or continue getting) the health care services they need. Overall, about three in ten (31 percent) of those who faced problems paying medical bills say they had problems getting other health care they needed directly as a result of these problems. While the problem is worse for those without insurance – among whom 41 percent say they had trouble getting needed care because of medical bills – it is also reported by about a quarter (26 percent) of those who had insurance when their medical bill problems occurred.

Medical bills can also lead to problems meeting other financial obligations and paying for basic necessities. Among those with medical bill problems, about six in ten of both the insured (62 percent) and the uninsured (62 percent) say they’ve had difficulty paying other bills as a result of medical debt. Over a third in each group (34 percent of the insured and 39 percent of the uninsured) say they were unable to pay for basic necessities like food, heat, or housing as a result of medical bills. 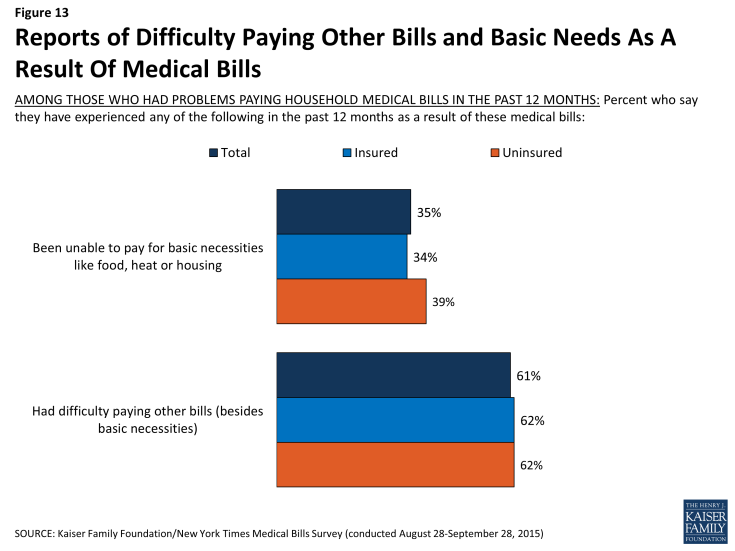 Figure 13: Reports of Difficulty Paying Other Bills and Basic Needs As A Result Of Medical Bills

Although this survey focuses on the problems Americans face in paying medical bills, for many, medical bills represent just one source of bills or debt. Most of those with medical bill problems report having other kinds of debt, including credit card debt (56 percent), car loans (46 percent), student loans (33 percent), mortgages (32 percent), payday loans (17 percent), and other outstanding loans (31 percent). Among those with medical bill problems, those with health insurance are more likely than those without insurance to report having credit card debt (63 percent versus 43 percent), a car loan (52 percent versus 33 percent), or a mortgage (41 percent vs. 16 percent), which may reflect better access to these types of credit among the insured group. However, similar shares of the insured and uninsured report having a student loan (34 percent of the insured and 32 percent of the uninsured) and a loan owed to a payday lender (17 percent each). 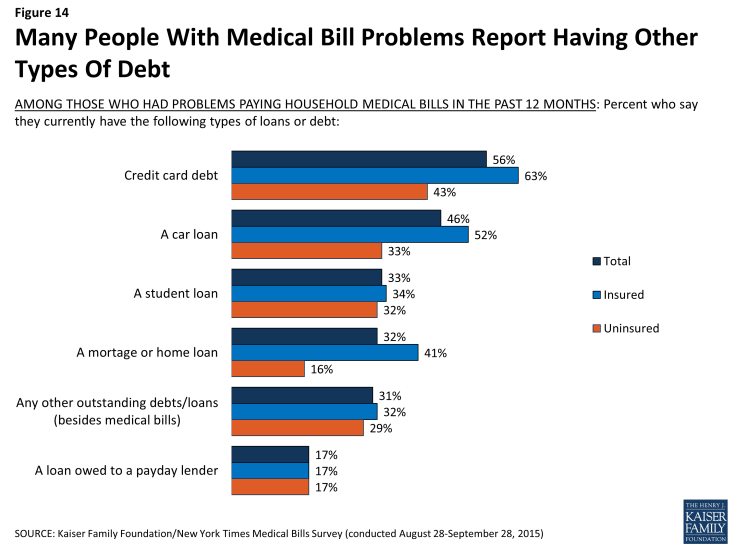 Figure 14: Many People With Medical Bill Problems Report Having Other Types Of Debt 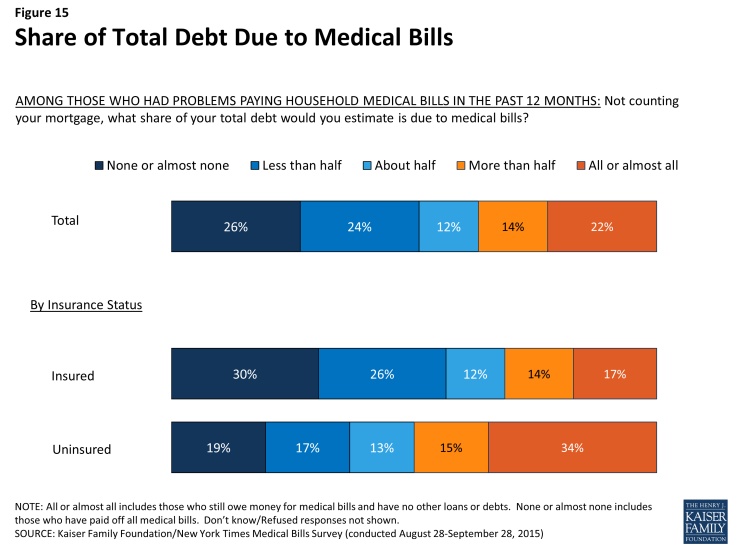 Figure 15: Share of Total Debt Due to Medical Bills 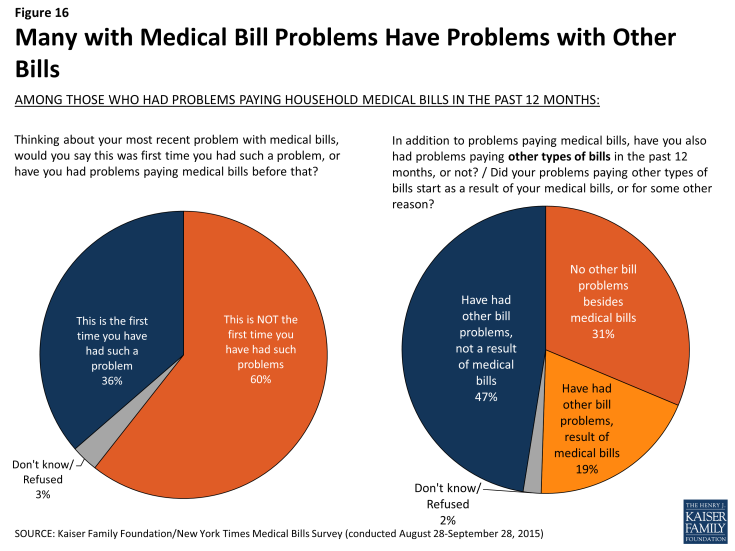 Figure 16: Many with Medical Bill Problems Have Problems with Other Bills

Many of those who’ve faced household medical bill problems report struggling to make payments, both for their medical bills and for other bills. Six in ten (61 percent) say they have been late on a payment for a medical bill, and almost as many (56 percent) say they’ve missed a payment. Similar shares report being late or missing payments for other (non-medical) bills (56 percent and 46 percent, respectively). Once a person has problems paying medical bills, their insurance status appears to make little difference in their ability to pay bills on time. Among those with medical bill problems, similar shares of the insured and uninsured say they’ve been late on a payment (62 percent and 63 percent, respectively) or missed a payment (55 percent and 61 percent) for a medical bill in the past year.

Far fewer, though still roughly two in ten, say they’ve defaulted on a loan for a medical bill (17 percent), including a somewhat higher share of the uninsured (23 percent) compared to those with insurance (15 percent). 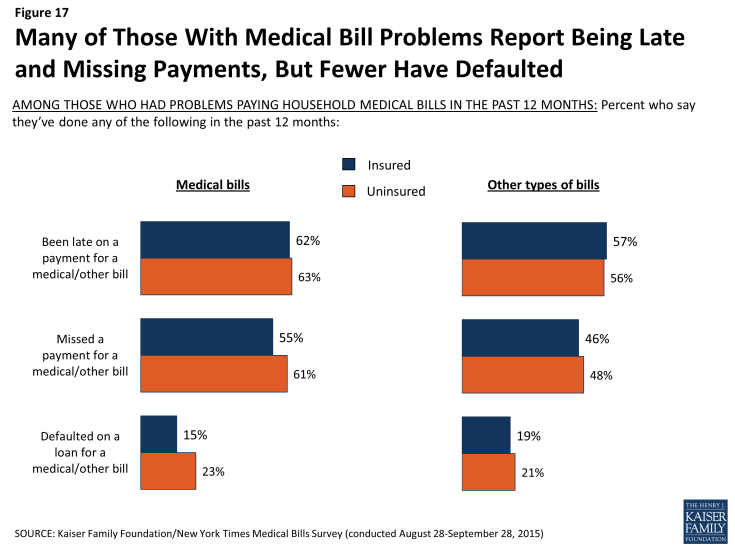 Figure 17: Many of Those With Medical Bill Problems Report Being Late and Missing Payments, But Fewer Have Defaulted

Likely as a result of missed or late payments, almost six in ten (58 percent) of those with medical bill problems say they’ve been contacted by a collection agency in the past year, mostly because of medical bills alone (25 percent) or a combination of medical bills and some other type of debt (20 percent). Again, once medical bill problems start, insurance offers little protection against such follow-up, with similar shares of the insured (56 percent) and uninsured (63 percent) saying they’ve been contacted by a collections agency in the past 12 months.

Section 2: The Role of Health Insurance Section 4: Patients as Consumers