To better understand how views of and experiences with serious illness vary across race/ethnicity, the following section highlights some of the areas where attitudes and experiences diverge for black, Hispanic, and white adults. However, in many areas, there are few differences across these racial and ethnic groups.1

Across races, nearly everyone thinks it is important to have documents describing wishes for medical care and designating someone to make decisions on one’s behalf. But there is less agreement on when the best time to complete these documents is in adulthood. Black adults skew towards believing people should name a health care proxy in their younger years – 35 percent of people who are black say it should be when a person turns 18 and another 23 percent of people who are black say it should be when they get married. On the other hand, over a third of Hispanic adults (36 percent) say that a person should first write something down about who they would want to make decisions for them when they are diagnosed with a serious illness. Interestingly, Hispanic adults who are in fair or poor health (51 percent), female (44 percent), or have lower-incomes (earning less than $40,000 per year) (43 percent) are more likely than other Hispanic adults to say it should be done when a person is diagnosed with a serious illness. 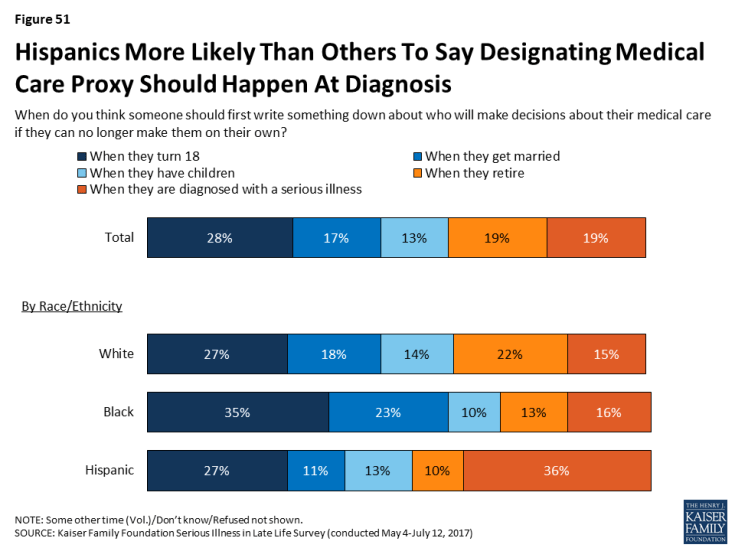 Figure 51: Hispanics More Likely Than Others To Say Designating Medical Care Proxy Should Happen At Diagnosis

Overall, black and Hispanic adults are less likely than white adults to report having documents describing their wishes or naming a health care proxy, a finding that is at least in part related to the fact that black and Hispanic adults tend to be younger, have lower levels of education, and have lower incomes than white adults – all factors, as noted above, that are associated with being less likely to have these types of documents. However, focusing only on those 65 or older, about half of older Hispanics and more than six in ten older whites say they have either type of written document, but older blacks are less likely than their white and Hispanic counterparts in reports of having these types of documents. Just 19 percent of blacks adults ages 65 or older say they have a document describing their wishes and about a third (35 percent) have a document naming a health care proxy.2 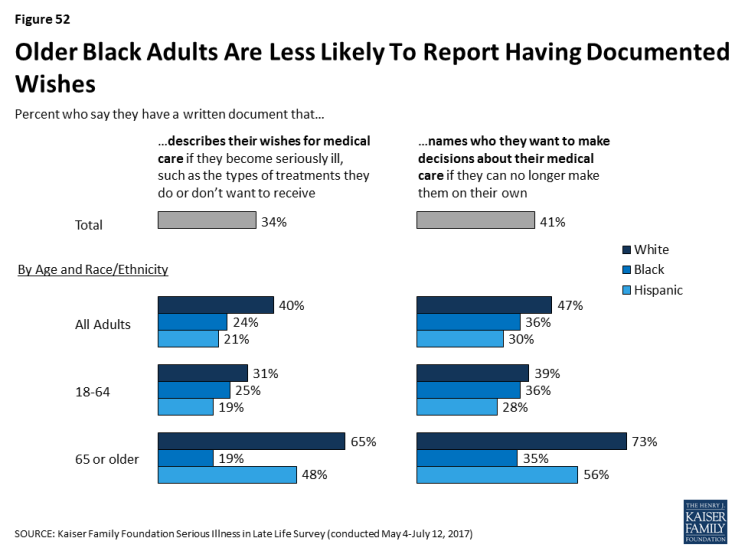 Reports of which barriers keep people from creating these types of documents are similar across racial and ethnic groups, except black and Hispanic adults who do not have these documents are more likely than white adults to express resistance to thinking about sickness and death. Roughly four in ten black and Hispanic adults say the fact that they ‘don’t want to think about sickness and death’ is a major reason they do not have a written document, compared to 21 percent of whites.

People who are black (77 percent) or Hispanic (76 percent) that do not report having written down their wishes are somewhat less likely than people who are white (89 percent) to say they think there is someone who understands their wishes for medical care if they become seriously ill, but still large majorities do.

Across Race/Ethnicity, Many Report Talking To Loved ones About These Issues

White adults are more likely than black and Hispanic adults to report having conversations with their family about their wishes, about who will make decisions on their behalf, and about who will help take care of them. Again, these differences are related to demographic differences such as age and income. However, similar shares of older Hispanics, older whites, and to a somewhat lesser extent, older blacks, report they have had these types of conversations with family.

Similar shares of people who are white, black and Hispanic report talking with a doctor or other medical provider, or with a religious or spiritual leader about these issues. However, white adults are more likely to say they have talked with a lawyer or financial planner (24 percent), than black (11 percent) or Hispanic (9 percent) adults, in part reflective of whites typically having higher incomes. Looking just at adults 65 or older, more than a third of older white adults (37 percent) say they have talked to a lawyer or financial planner about their wishes, compared to just 18 percent of older black adults and 5 percent of older Hispanic adults.

When black and Hispanic family members of those with serious illness are asked if their loved one has a document outlining their wishes for medical care or designating a proxy, they are much less likely than family members who are white to report that they do. 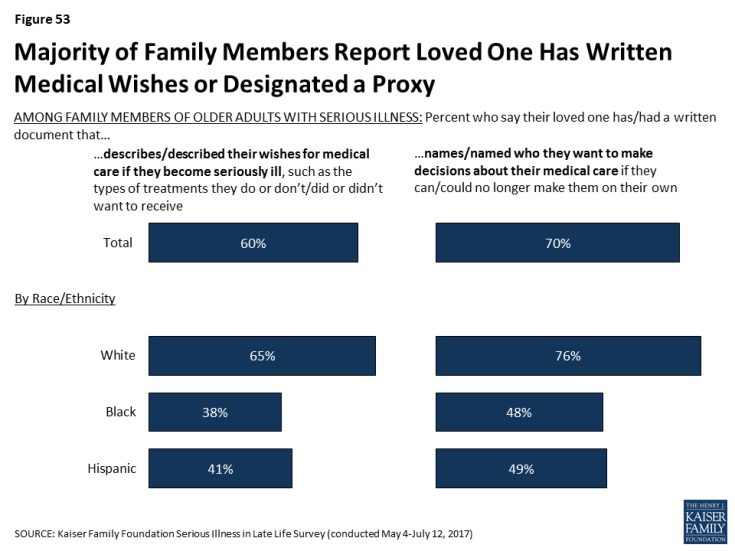 Figure 53: Majority of Family Members Report Loved One Has Written Medical Wishes or Designated a Proxy

A number of different findings from the survey point to some of the financial issues Hispanic adults are having or are worried about when it comes to aging and serious illness. People who are Hispanic are more likely than white or black adults to report being worried about facing challenges when they are older such as affording medical care or support, housing issues, or leaving debts to their family. For example, three quarters of Hispanic adults (77 percent) are worried about having trouble affording medical care if they become seriously ill, compared to 64 percent of white adults and 62 percent of black adults. Younger Hispanics are particularly worried about not being able to continue living where they want, having trouble affording housing, and leaving debts to their family when they die. 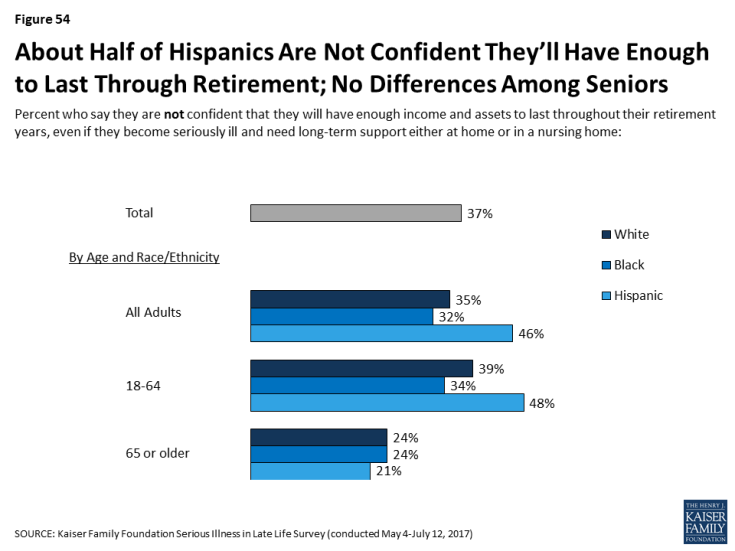 Figure 54: About Half of Hispanics Are Not Confident They’ll Have Enough to Last Through Retirement; No Differences Among Seniors

Hispanics 50 or older are less likely than their counterparts who are white and black to say they are taking steps to plan for their own financial needs as they age. A quarter of Hispanics age 50 or older (24 percent) say they have set aside money that could be used to pay for ongoing living assistance expenses, while a third of older blacks (36 percent) and nearly half of older whites (46 percent) say they have. In addition, just a third of Hispanics who are not yet retired say they are saving for retirement (32 percent), compared to half of black adults (49 percent) and six in ten white adults (60 percent) who are not yet retired. 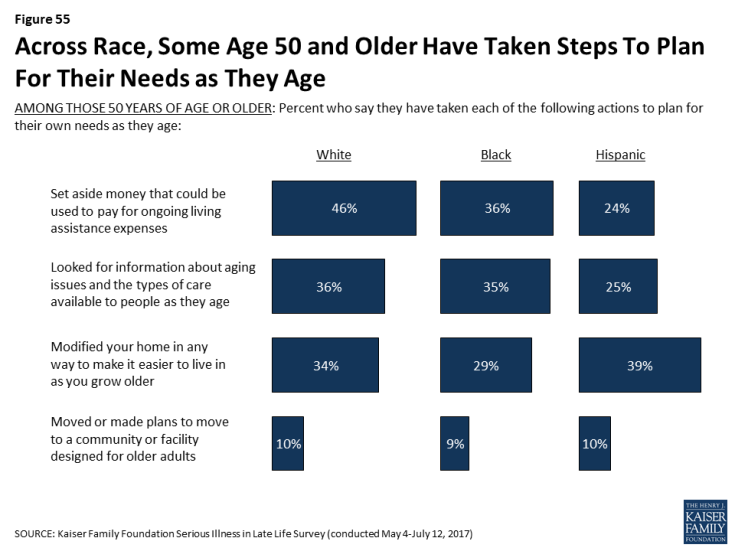 Figure 55: Across Race, Some Age 50 and Older Have Taken Steps To Plan For Their Needs as They Age

Hispanic adults with personal experience with serious illness, either themselves or a family member, are somewhat more likely than white or black adults to say it was difficult to get the help needed with everyday activities and that they did not get the help they needed due to cost. 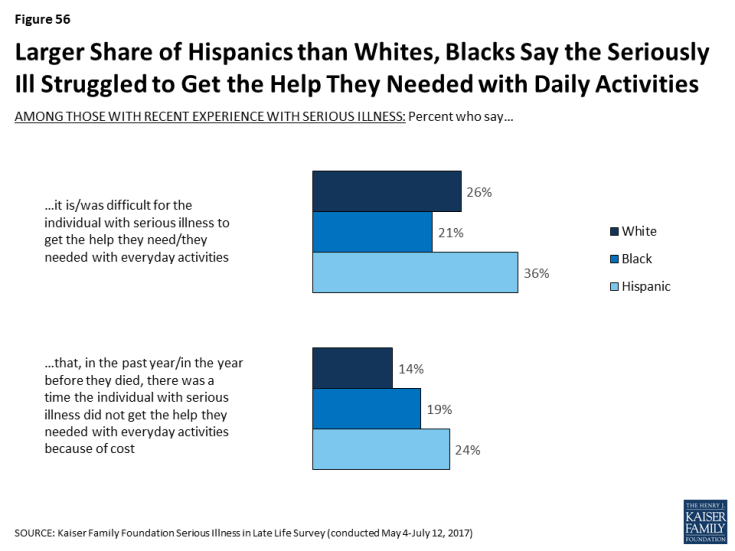 Figure 56: Larger Share of Hispanics than Whites, Blacks Say the Seriously Ill Struggled to Get the Help They Needed with Daily Activities 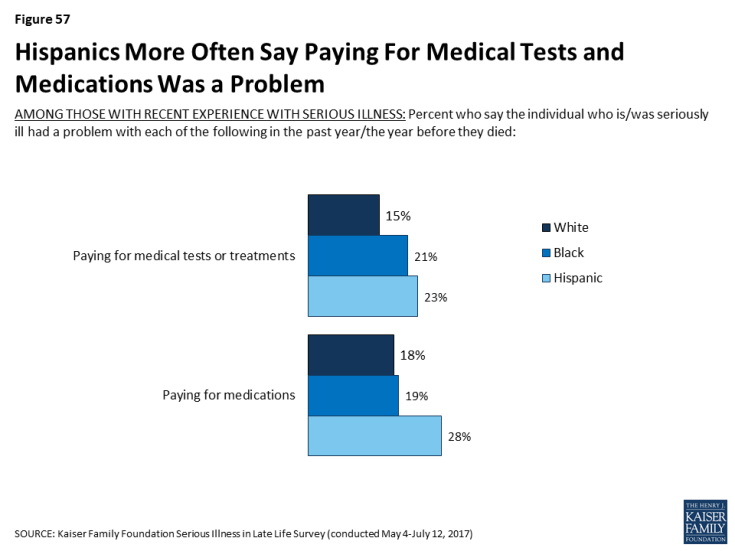