Health Coverage and Care in the South Today

Southerners are less likely to have private coverage and more likely to be uninsured compared to individuals in the Northeast and Midwest. The low rate of private coverage among nonelderly Southerners likely reflects the fact that a large share of southern adults work in low-wage, blue collar jobs or small firms that often do not offer health coverage, and private coverage on the individual market has historically been unaffordable for many families. As a result of their lower rate of private coverage, nonelderly Southerners are more likely than those in the Northeast and Midwest to be uninsured, with more than one in five (21%) lacking coverage (Figure 6). In particular, Texas and Florida have some of the highest uninsured rates in the country at 27% and 25%, respectively (see Appendix Tables 3 and 4). Moreover, the majority of uninsured individuals in the South live in Texas, Florida, and Georgia, which together account for two-thirds (65%) of all nonelderly uninsured Southerners and 44% of the uninsured nationwide.1 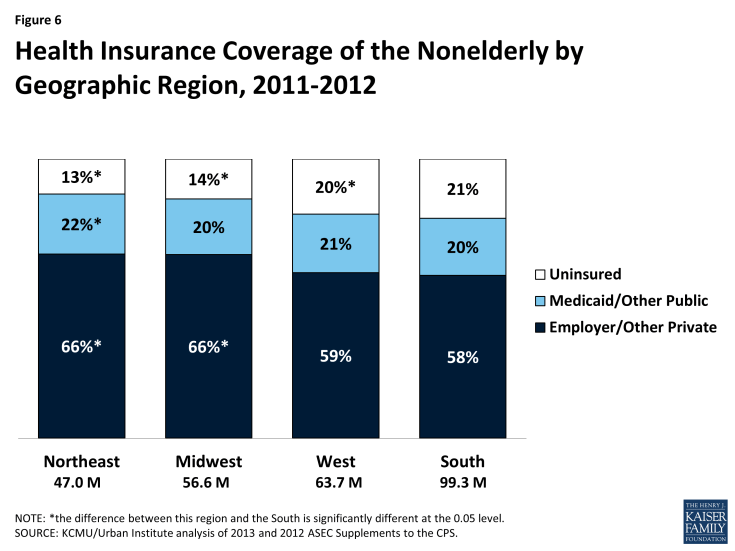 Figure 6: Health Insurance Coverage of the Nonelderly by Geographic Region, 2011-2012 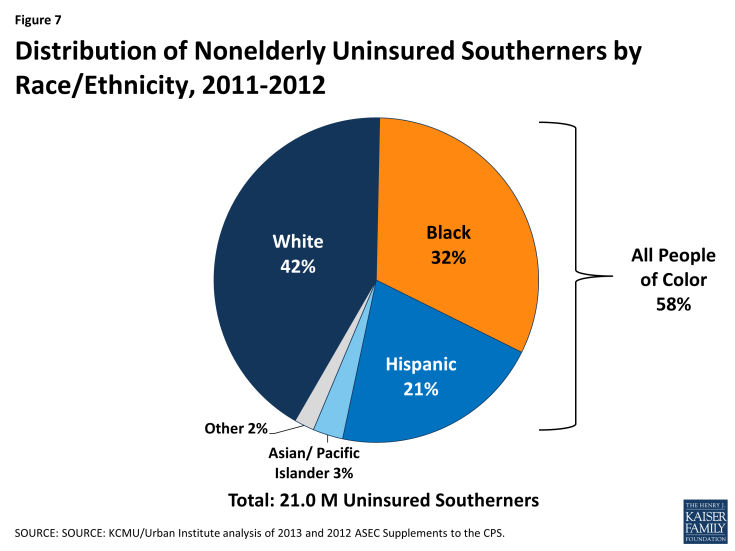 As in other regions, most uninsured Southerners are low-income working adults (Figure 8). Four in ten uninsured Southerners have income below the poverty limit ($11,670 for an individual in 2014), and nine in ten have income below 400% of poverty ($46,680 for an individual). Most uninsured Southerners are also in working families. Nearly two-thirds (65%) are in households with at least one full-time worker. Moreover, a large majority (84%) of nonelderly uninsured individuals in the South are adults. Over half (57%) are adults without dependent children, and about a quarter (27%) are parents. Children account for 16% of the uninsured in the region. These coverage patterns reflect the fact that states have significantly expanded Medicaid and CHIP eligibility for children, helping to fill their gap in private coverage, while Medicaid eligibility for adults has historically been very limited in most states. 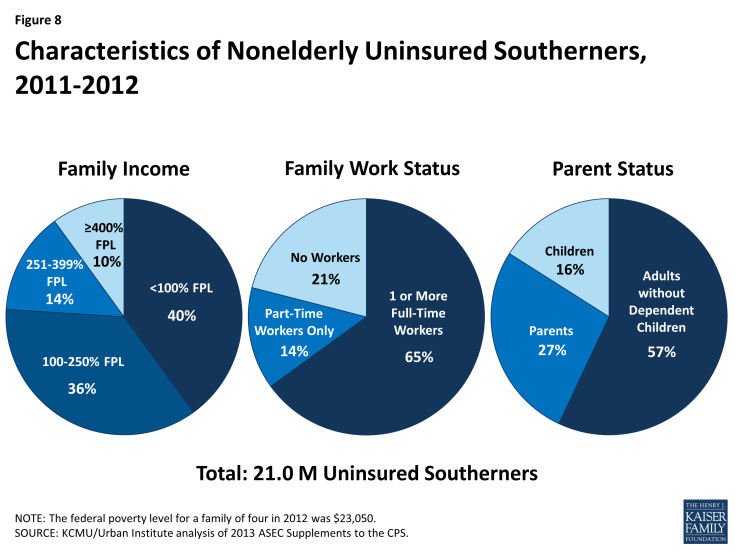 Reflecting their limited coverage rates, adults in the South are more likely than those in other regions to report difficulty accessing needed health care services. Nearly one-quarter of Southerners report that they do not have a usual source of care, which is significantly higher than the share of adults without a usual source of care in the Midwest and Northeast. Compared to adults in other regions, particularly the Northeast, Southerners are also more likely to report having postponed seeking care or gone without needed care or drugs due to cost (Figure 9). 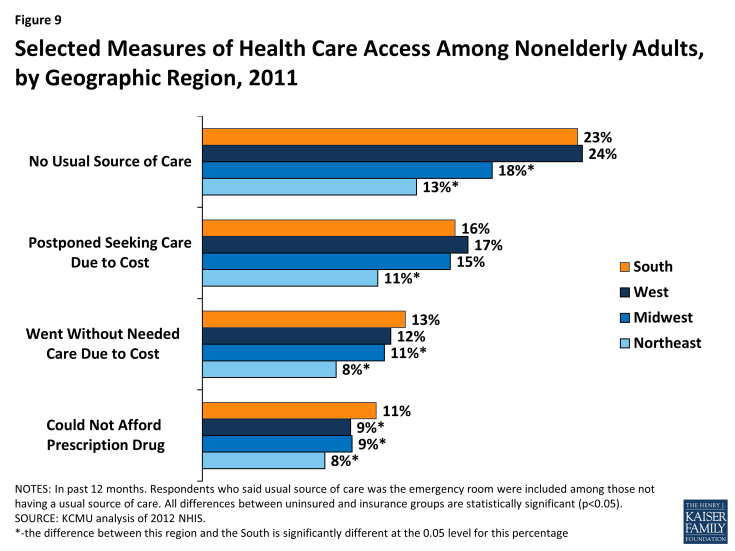 Access to health coverage and care is important for Southerners, especially given the high prevalence of chronic health conditions in the South. Most of the states with the highest rates of diabetes are in the South (Figure 10). Similarly, the South includes states with the highest heart disease death rates, infant mortality rates, and cancer death rates in the country.2 Adults in the South are also significantly more likely than those in the Northeast and West to be overweight or obese.3 While a broad array of factors contributes to the relatively high chronic disease rates and poor health outcomes in the South, a key step in addressing these disparities is to ensure that individuals have health coverage that enables them to access preventive and primary care and ongoing treatment and services to meet their health needs. 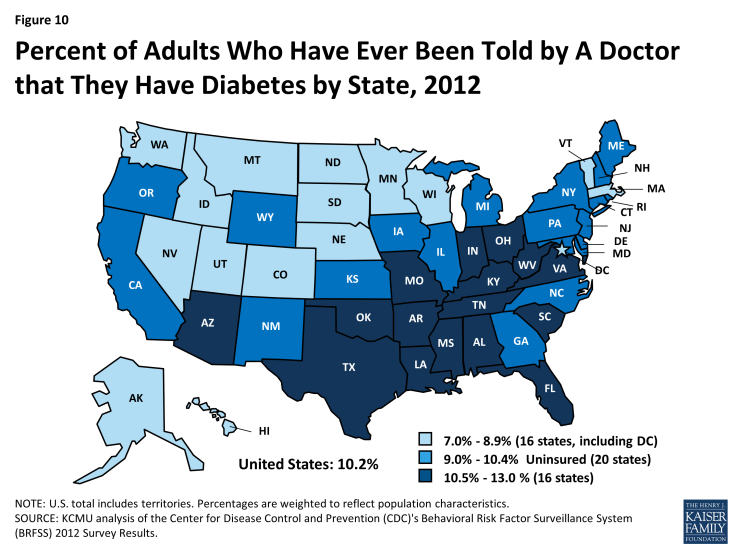 Figure 10: Percent of Adults Who Have Ever Been Told by A Doctor that They Have Diabetes by State, 2012