The Affordable Care Act (ACA) exempts certain health plans that were in effect when the law was passed, referred to as grandfathered plans, from some standards in the law, including the requirement to cover preventive benefits without cost sharing, have an external appeals process, or comply with the new benefit and rating provisions in the small group market. In 2017, 23% of firms offering health benefits offer at least one grandfathered health plan, and 17% of covered workers are enrolled in a grandfathered plan.

As in years past, some firms had difficulty with the details of the term “grandfathering”, as described in the provisions of the ACA. We would note that smaller firms in particular appeared to have some confusion about whether or not they are grandfathered. Many smaller firms, even those offering a health plan in effect in March 2010 (when the ACA was enacted), were unsure about whether their plan was grandfathered. 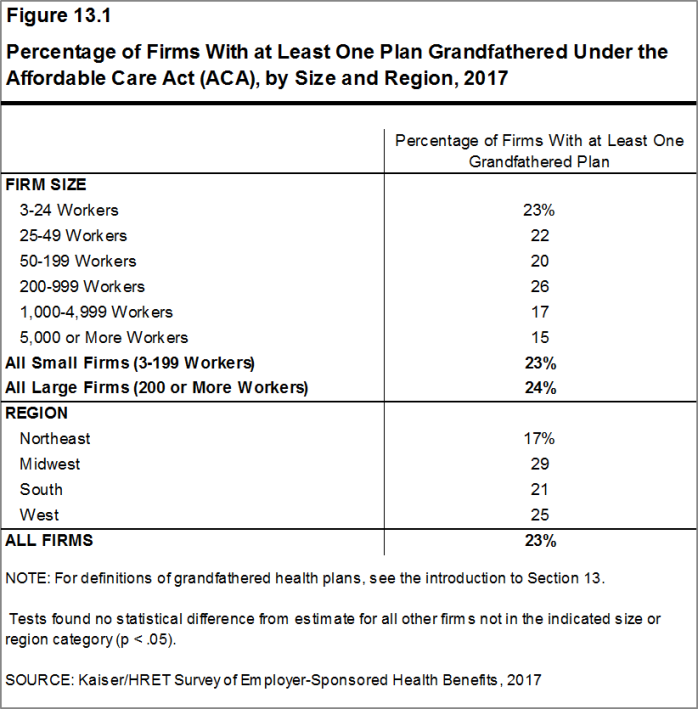 Figure 13.1: Percentage of Firms With at Least One Plan Grandfathered Under the Affordable Care Act (ACA), by Size and Region, 2017 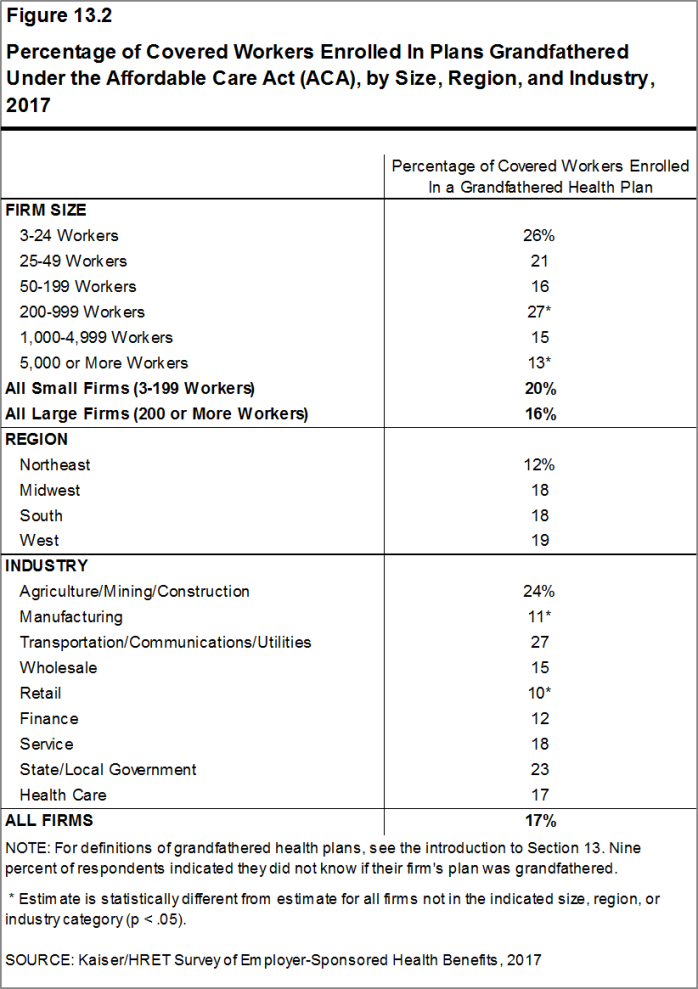 Figure 13.2: Percentage of Covered Workers Enrolled In Plans Grandfathered Under the Affordable Care Act (ACA), by Size, Region, and Industry, 2017 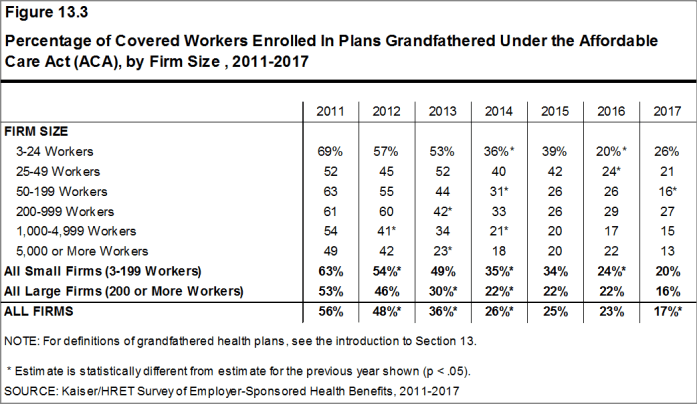 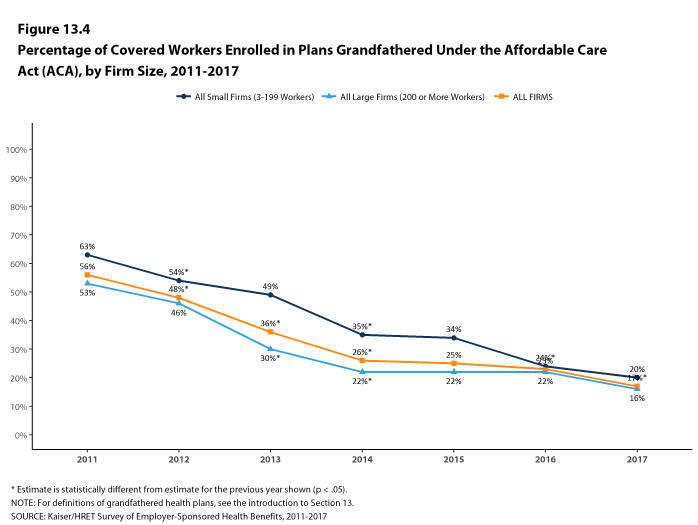 Grandfathered Plans
In the employer-sponsored market, health plans that were in place when the ACA was enacted (March 2010) can be grandfathered health plans. Department of Health and Human Services (HSS) rules stipulate that firms cannot significantly change cost sharing, benefits, employer contributions, or access to coverage in grandfathered plans. New employees can enroll in a grandfathered plan as long as the firm has maintained consecutive enrollment in the plan. Grandfathered plans are exempted from many, but not all, of the ACA’s consumer protection provisions.