Section Three: Quality of Life in Colorado and Affordability of Housing

Most Coloradans (61 percent) rate their quality of life as either “excellent” or “very good.” Yet, there are some differences by income and health status with less than half of those earning less than $40,000 annually (42 percent) or in fair or poor health (43 percent) reporting the same. 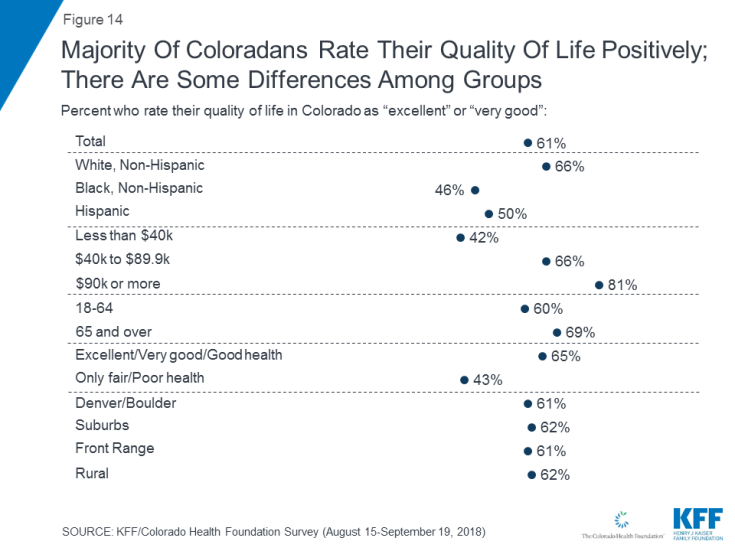 Figure 14: Majority Of Coloradans Rate Their Quality Of Life Positively; There Are Some Differences Among Groups 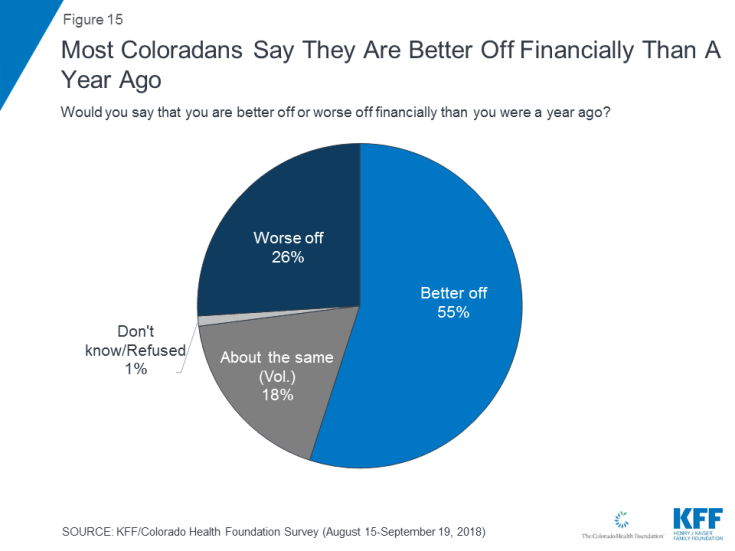 Figure 15: Most Coloradans Say They Are Better Off Financially Than A Year Ago

There are some differences among key demographic groups, with about half (47 percent) of individuals who report earning a household income of less than $40,000 annually saying they are “better off” compared to 56 percent of those earning between $40,000 and $89,999 and seven in ten (69 percent) of those earning $90,000 or more annually. In addition, four in ten Black residents report being “better off” compared to larger shares of both white Coloradans (55 percent) and Hispanic residents (59 percent). There are no significant differences by regions of the state.

Half of Coloradans report that over the past few years, it has become harder for people like them to afford their rent or mortgage (52 percent), have a secure retirement (50 percent), or afford health care (50 percent). Fewer (about four in ten) say the same about getting a good education or affording food. Three in ten Coloradans (28 percent) say it has become harder to find good jobs. 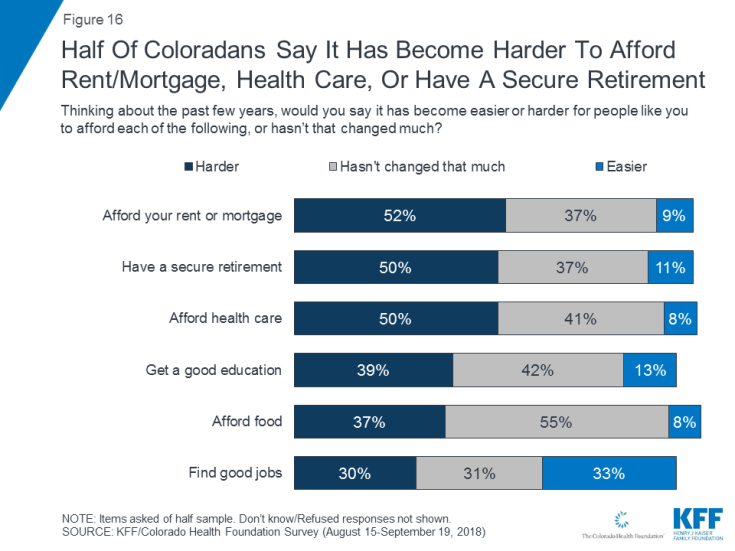 Figure 16: Half Of Coloradans Say It Has Become Harder To Afford Rent/Mortgage, Health Care, Or Have A Secure Retirement 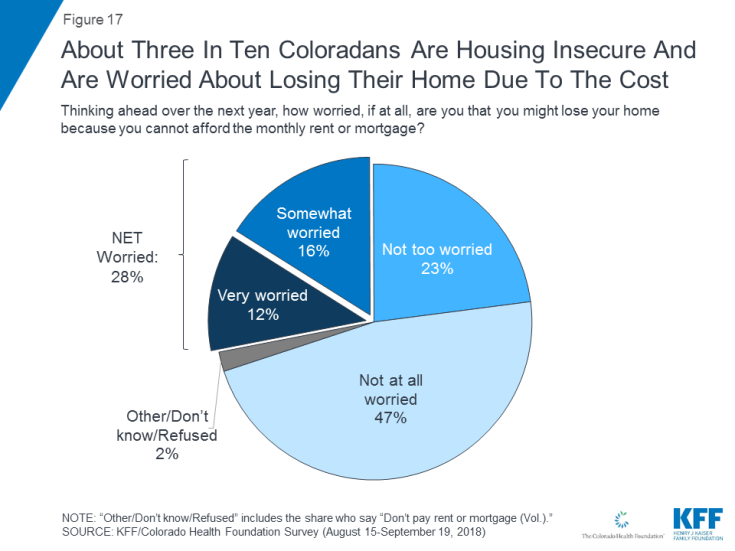 Figure 17: About Three In Ten Coloradans Are Housing Insecure And Are Worried About Losing Their Home Due To The Cost

Personal concerns about housing affordability appear to be somewhat more prominent in the Denver and Boulder areas compared to other regions of the state. A larger share of residents living in the Denver and Boulder areas say it has become harder for them to afford their rent or mortgage (65 percent) than in other regions. In addition, about one-third (35 percent) of Denver and Boulder residents say they are either “very worried” or “somewhat worried” that they might lose their home because they cannot afford the monthly rent or mortgage. 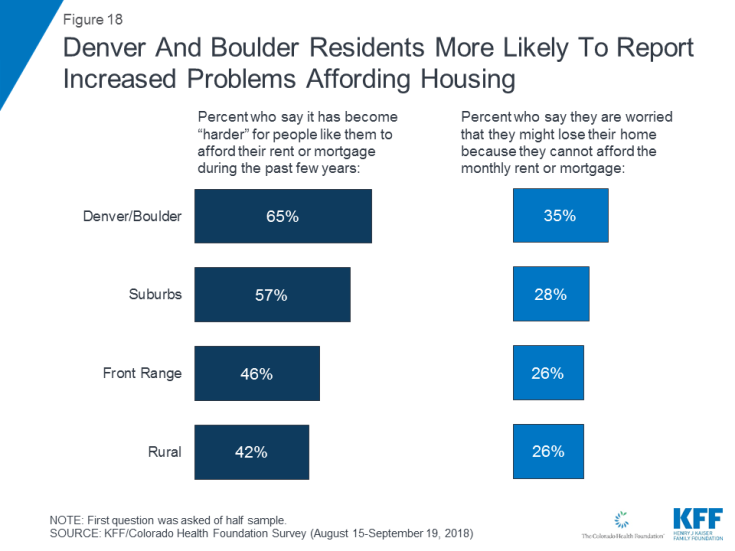 Individuals who are housing insecure, meaning they are worried about losing their home in the next year because they cannot afford their rent or mortgage, are more likely to say programs to make housing more affordable is a top health issue for the Colorado state legislature to work on. Nine in ten (88 percent) Coloradans who are housing insecure say these programs are either the “most important” or “very important but not the most important” issue for the state to work on compared to six in ten (62 percent) Coloradans who are housing secure. 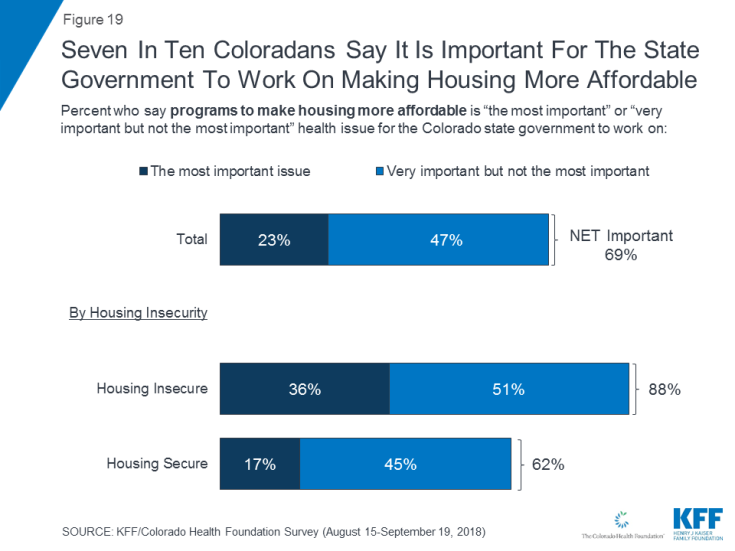 Figure 19: Seven In Ten Coloradans Say It Is Important For The State Government To Work On Making Housing More Affordable