The Blue Wall Voices Project examines voters in Wisconsin, a state that President Trump won by less than one percentage point over Democratic candidate Hillary Clinton in 2016. This poll finds the economy and health care are among the top issues for voters more than one year out from the general election and examines enthusiasm and vote choice leading up to the 2020 presidential election. 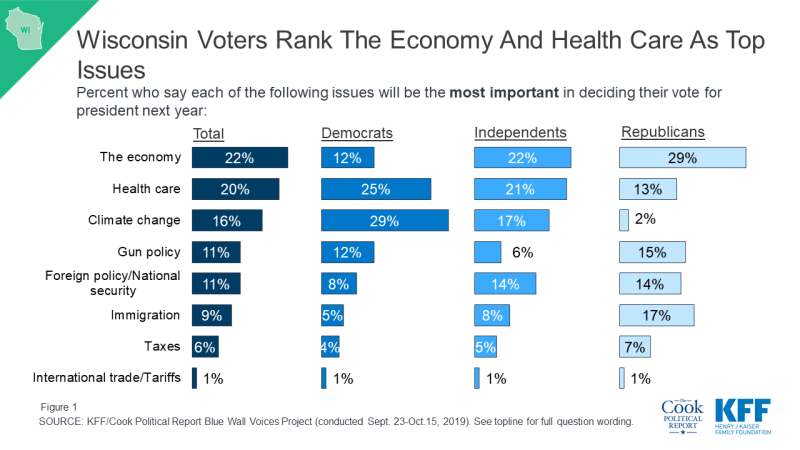 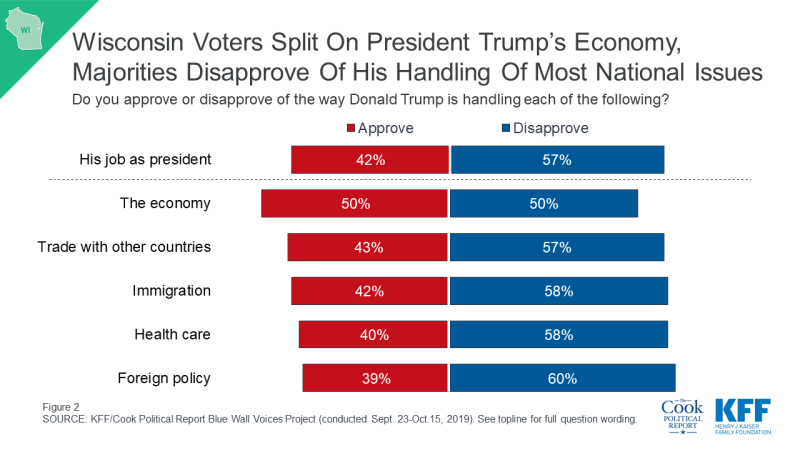 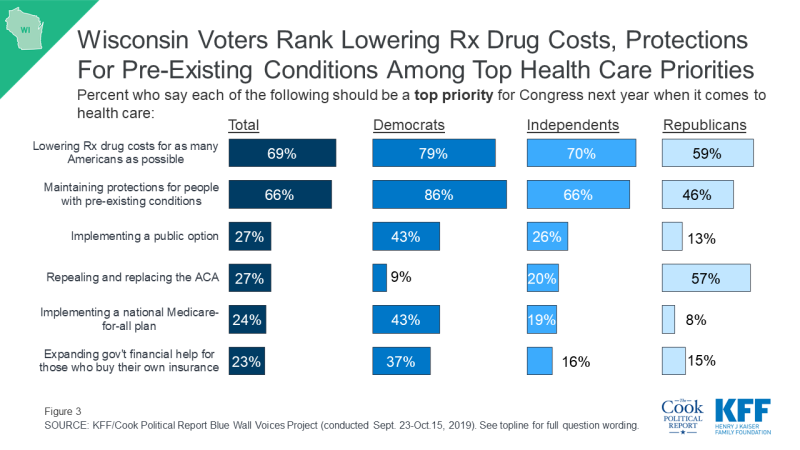 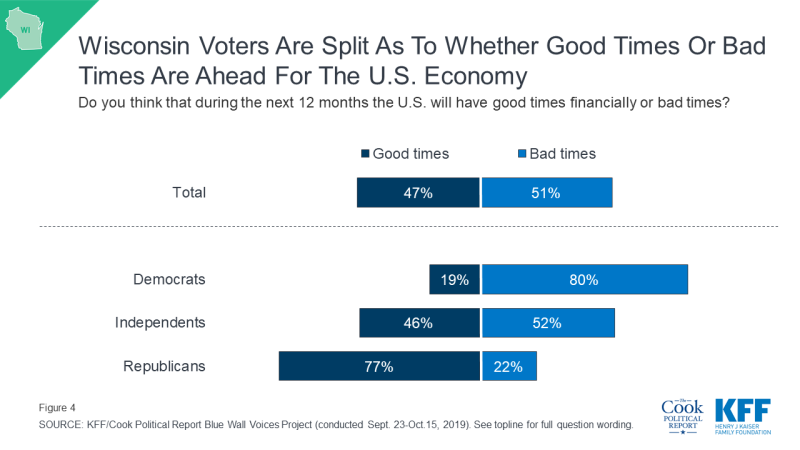 Figure 4: Wisconsin Voters Are Split As To Whether Good Times Or Bad Times Are Ahead For The U.S. Economy

The Democratic Primary in Wisconsin and Preview of the General Election 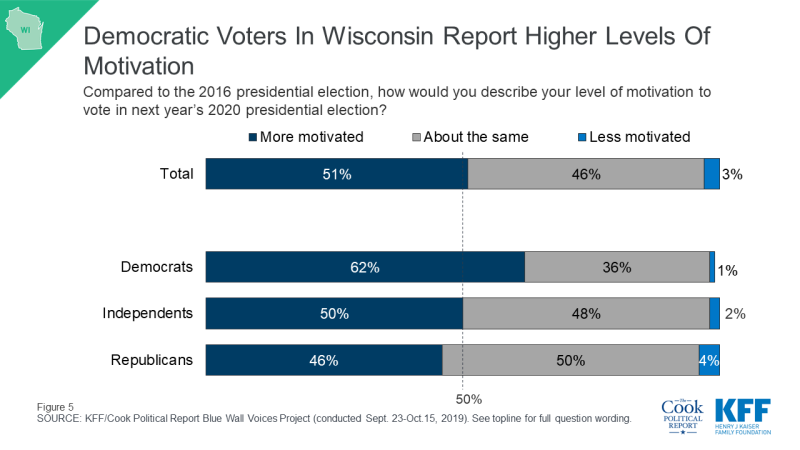 When asked specifically what one thing will motivate them to vote in the 2020 election, the most frequently volunteered response was defeating President Trump (19%). Smaller shares cited reasons such as a sense of civic duty (9%), re-electing President Trump or not wanting to elect a Democrat (8%), health care (6%), the economy (5%), and to vote for the best candidate (4%) or a candidate with good ethics (4%). 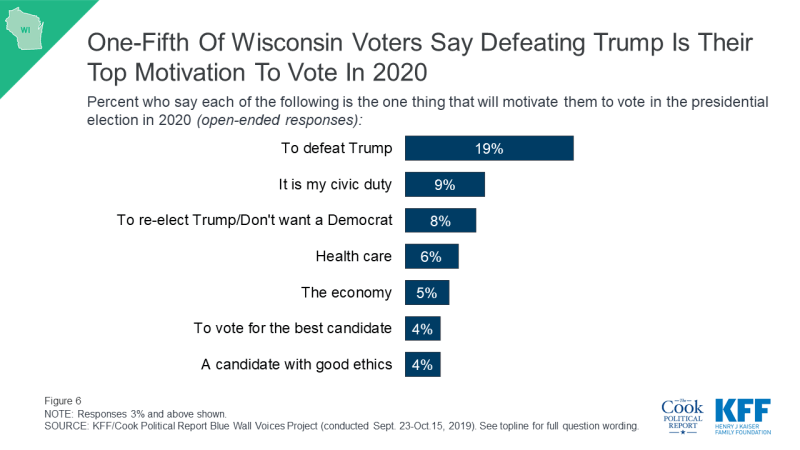 Figure 6: One-Fifth Of Wisconsin Voters Say Defeating Trump Is Their Top Motivation To Vote In 2020 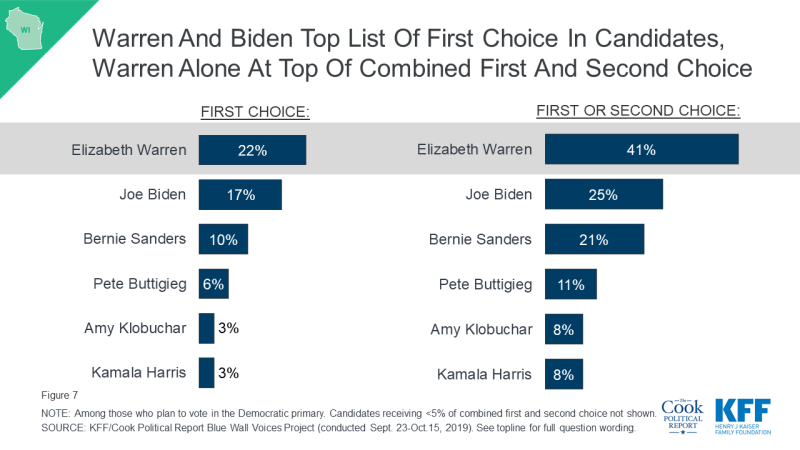 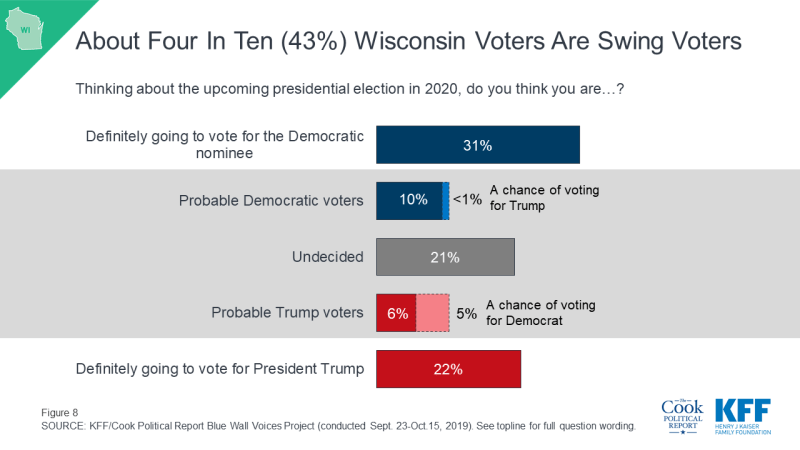 Figure 8: About Four In Ten (43%) Wisconsin Voters Are Swing Voters

Majorities of Wisconsin swing voters (those who are either undecided or say they are probably going to vote for either president Trump or the Democratic nominee) say many of the progressive platforms are “good ideas” including a pathway to citizenship for immigrants in the U.S. illegally (75%), a Green New Deal (65%), and a ban on future sales of assault weapons (65%). But most Wisconsin swing voters say a ban on fracking (55%), a national Medicare-for-all plan (63%), and stopping detainments at the U.S. border (66%) are bad ideas. 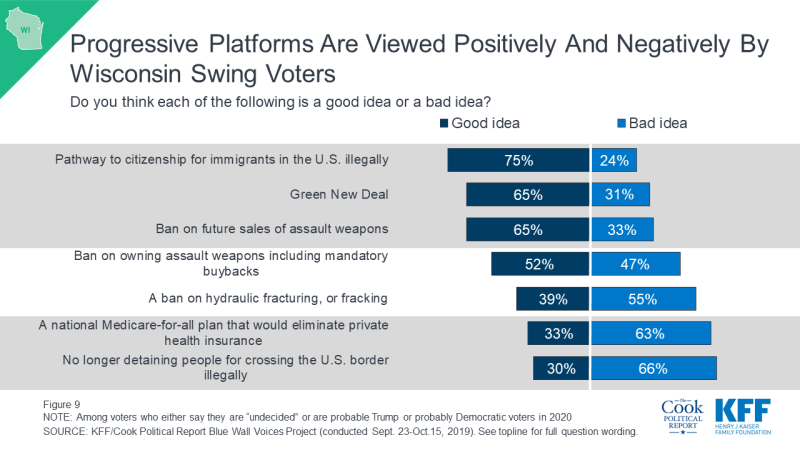