The Blue Wall Voices Project examines voters in the state of Michigan to get their perspectives on key issues and aspects of the 2020 election, including the role that health care and the economy may play in voters’ decisions. In addition, it gauges enthusiasm and vote choice leading up to the 2020 presidential election. 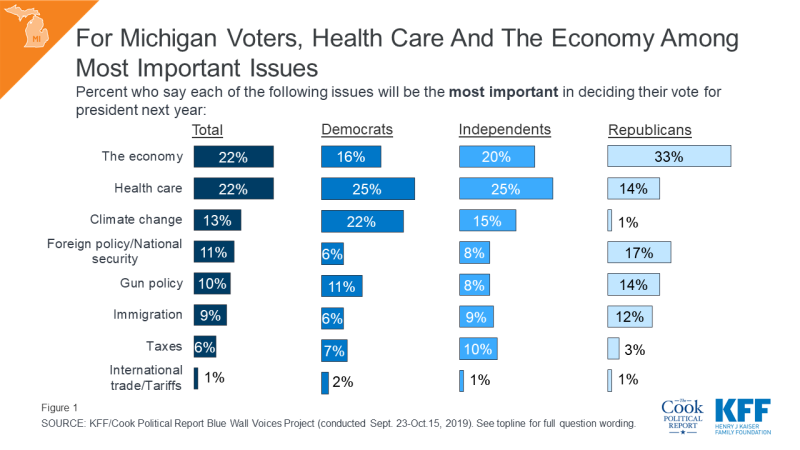 Figure 1: For Michigan Voters, Health Care And The Economy Among Most Important Issues 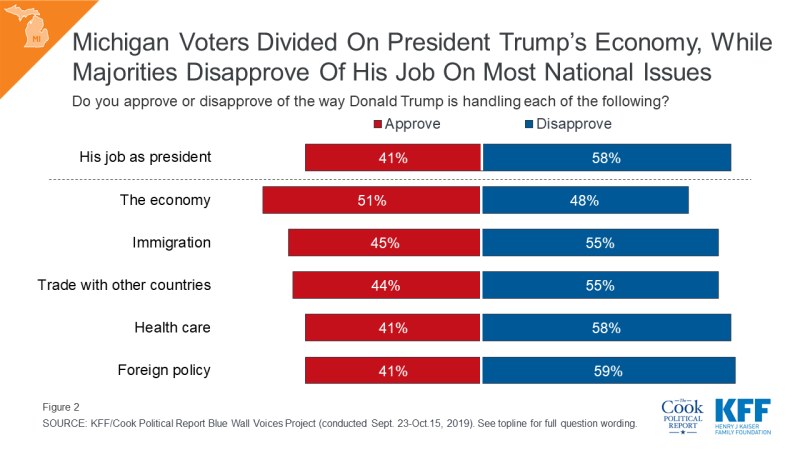 Figure 2: Michigan Voters Divided On President Trump’s Economy, While Majorities Disapprove Of His Job On Most National Issues

While voters do not rank international trade as one of the most important issues in deciding their vote next year, Michigan is a state expected to be most affected by the ongoing trade disputes with China and other countries. Overall, about half of voters – including majorities of Democrats and independents – say they think the recent tariffs will hurt both the national economy (54%) and workers in Michigan (53%). However, this opinion is only shared by about one-fourth of Republican voters (21% and 26%, respectively) compared to majorities of Democrats (80% and 78%, respectively) and independent voters (58% and 57%, respectively). Six in ten Republican voters in Michigan (61%) say the recent tariffs will “help” the national economy and about four in ten (41%) say the tariffs will “help” Michigan workers. 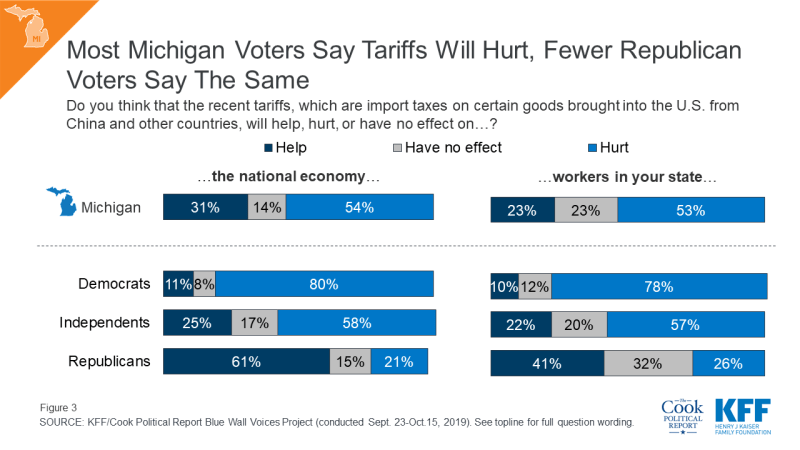 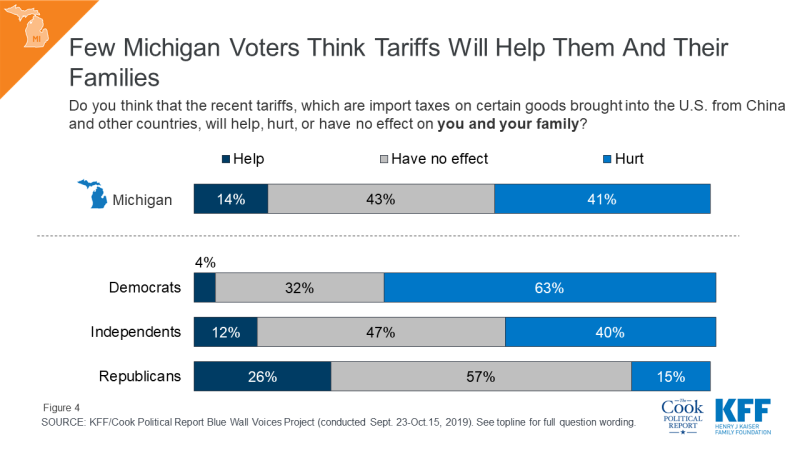 Figure 4: Few Michigan Voters Think Tariffs Will Help Them And Their Families

When asked specifically about health care priorities that Congress should work on next year, over six in ten say that lowering prescription drug costs (69%) and maintaining protections for people with pre-existing conditions (64%) should be the top priority for Congress. These priorities substantially outrank other policy proposals such as repealing and replacing the ACA, expanding government aid for people who buy their own health insurance, and implementing a public option or national Medicare-for-all plan. These top two priorities persist across partisans, with large shares of Democratic voters, independent voters, and Republican voters naming lowering prescription drug costs and maintaining pre-existing condition protections as top priorities. However, over half of Republican voters (56%) also say that repealing and replacing the ACA should be a top priority. Implementing a national Medicare-for-all plan, a topic that has dominated health care discussions in the 2020 Democratic primary, is not a top issue for all voters or for Democratic voters, specifically. 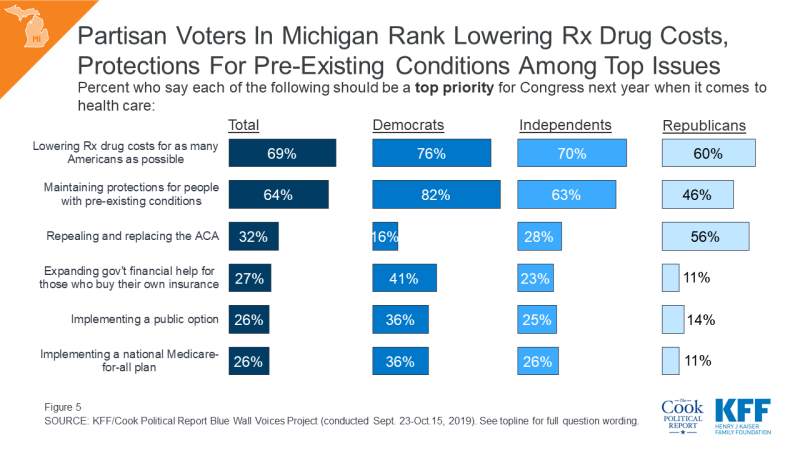 Turning to the economy, the other top issue for voters during the 2020 election, voters in Michigan are split about what they think the economic forecast will be like for the next 12 months. Similar shares of Michigan voters say that during the next 12 months, the U.S. will have bad times (50%) and good times (48%). Views on the economic outlook are largely partisan with roughly eight in ten Democrats (78%) saying bad times are ahead and roughly eight in ten Republicans saying good times are ahead (83%). Independent voters are more divided, with four in ten saying the U.S. will experience “good times”  while 54% say they expect “bad times” ahead. 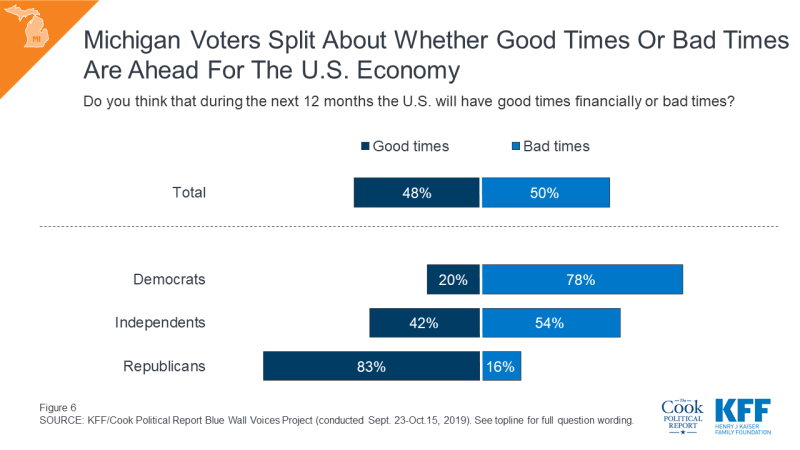 Figure 6: Michigan Voters Split About Whether Good Times Or Bad Times Are Ahead For The U.S. Economy

The Democratic Primary in Michigan and Preview of the General Election

More than half of Michigan voters say they are more motivated (55%) to vote in next year’s election than in the previous presidential election. This includes a majority of Democrats (65%), independents (61%) and Republicans (53%) saying they feel more motivated than they did in 2016. Yet, similar to other states included in this analysis, a larger share of Democratic voters say they are “more motivated” than the share of Republican voters who said the same. 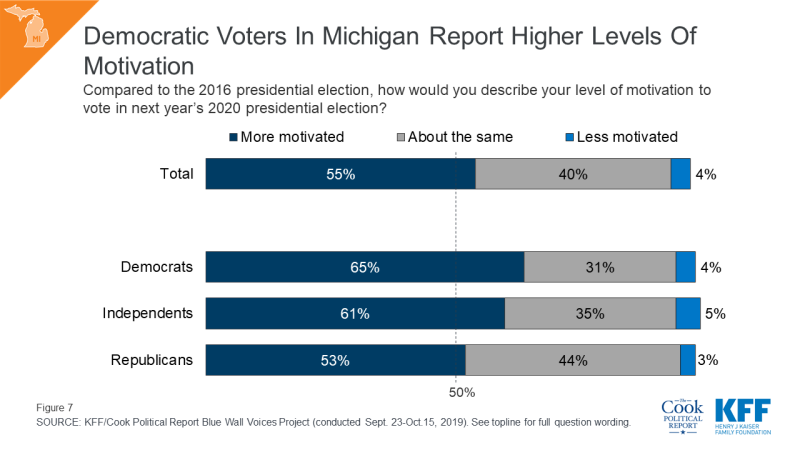 Given the high levels of motivation as the next presidential election approaches, the Blue Wall Voices survey explored what could be motivating voters. When asked specifically what the one thing is that will motivate them to vote in the 2020 election, voters offer an array of open-ended responses, with the most frequently volunteered response relating to defeating President Trump (21%), followed by those who offered responses related to civic duty (10%) and health care (8%). Small shares of voters cited reasons such as wanting to re-elect Trump and not wanting to elect a Democrat (6%), or the economy (5%). 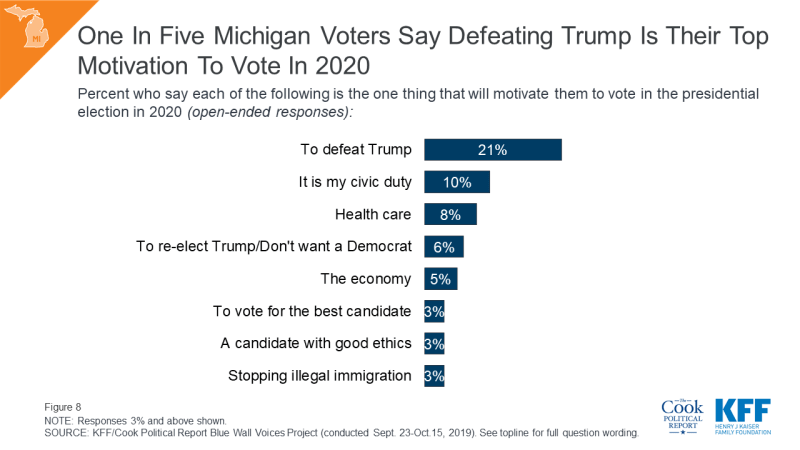 Figure 8: One In Five Michigan Voters Say Defeating Trump Is Their Top Motivation To Vote In 2020 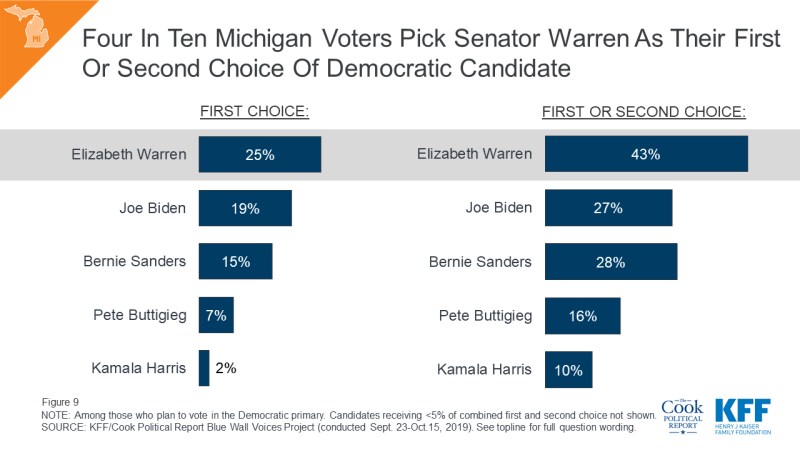 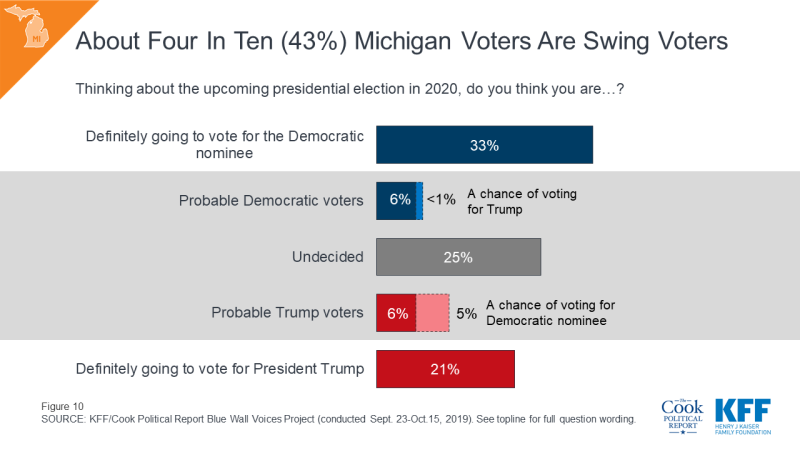 Figure 10: About Four In Ten (43%) Michigan Voters Are Swing Voters

Michigan swing voters (those who are either undecided voters or say they are probable but not definite Trump or Democratic voters) are supportive of three progressive platforms: the Green New Deal, a pathway to citizenship for immigrants, and a ban on future sales of assault weapons. But, on the other progressive platforms included in this project, Michigan voters are either split or a majority say they are a bad idea. This includes two-thirds of Michigan swing voters (65%) who say a national Medicare-for-all plan is a “bad idea.” 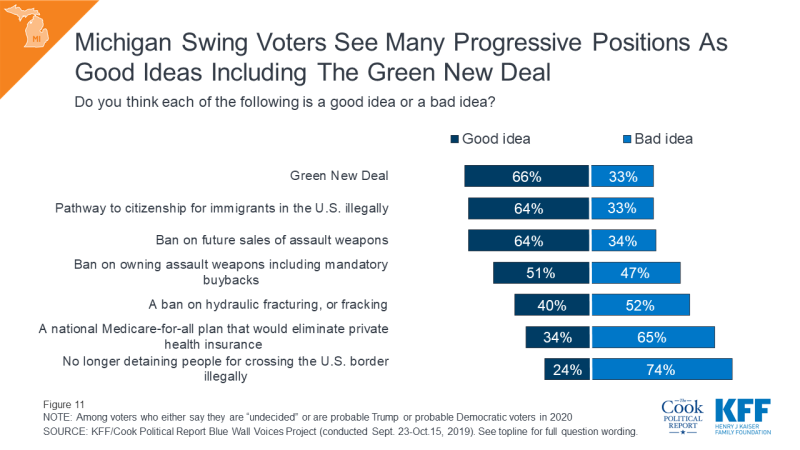 How National Issues May Influence 2020 Minnesota