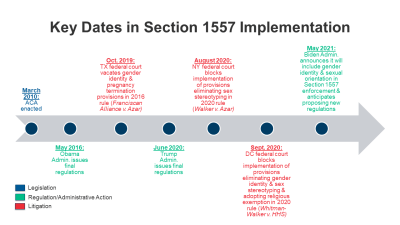 The Biden Administration has started taking steps to reverse Trump Administration policy and regulations that significantly narrowed the implementation and administrative enforcement of Section 1557, the Affordable Care Act’s nondiscrimination provision, particularly as the regulations apply to gender identity and sexual orientation. In addition, several lawsuits challenging the regulations, which… 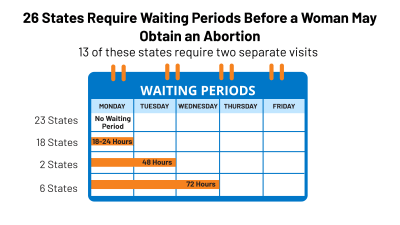 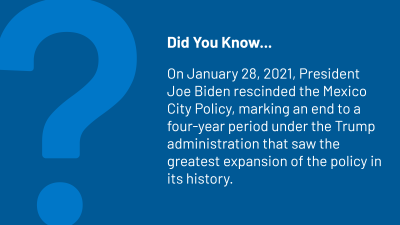