This report is based on a KCMU survey of state MFP demonstrations conducted in August 2013.  The survey was designed to obtain state-level information on MFP enrollment, services, and per capita costs.  States also were asked to respond to questions about the role of beneficiary self-direction of services, access to community-based providers, the current economic environment, and the take-up of the new and expanded ACA LTSS options.  At the time of the survey, a total of 42 states had operational MFP demonstrations, two states (MT and SD) were not yet operational, and one state (OR) was inactive (Figure 1).1  The data for this report were provided directly from MFP project directors in response to a written survey.  The full survey instrument can be found in Appendix A of this report.  Survey responses were received from all 45 MFP grantee states.  Grantee states that had yet to reach operational status responded to as many of the survey questions as possible based upon their operational protocols as submitted to CMS.  Several more recent grantee states were still in the process of hiring an MFP project director and were not able to provide significant detail on their demonstrations. Two states, Florida and New Mexico, withdrew from the MFP demonstration prior to implementation and are not included in the total number of states participating in MFP. 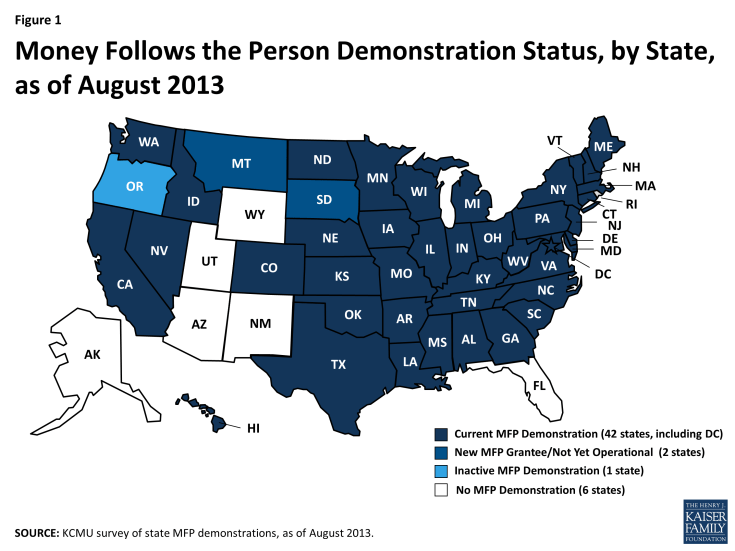 Figure 1: Money Follows the Person Demonstration Status, by State, as of August 2013