Given that Medicaid and CHIP enrollees have limited ability to pay out-of-pocket costs due to their modest incomes, federal rules establish parameters for premiums and cost sharing for Medicaid and CHIP enrollees (Box 2). Some states charge higher premiums for adults than otherwise allowed under federal rules through waivers, and additional states have proposed waivers to charge higher premiums and/or cost sharing. 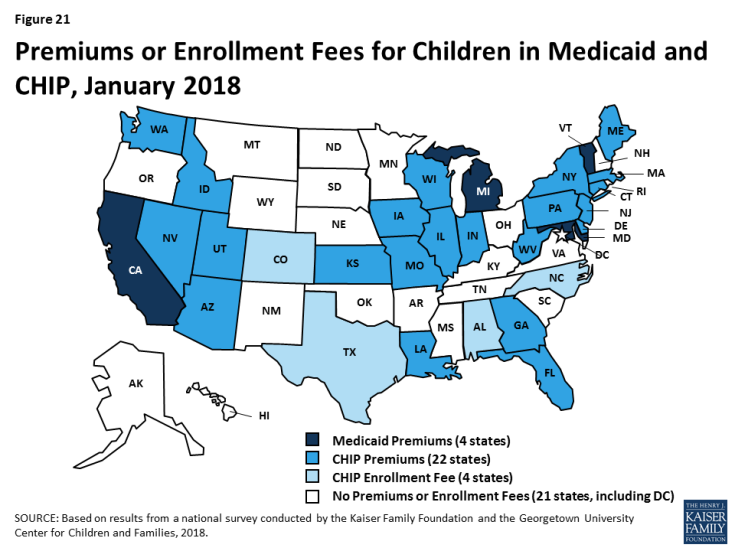 Figure 21: Premiums or Enrollment Fees for Children in Medicaid and CHIP, January 2018

The ACA limited lockout periods in CHIP to minimize gaps in coverage for children. In Medicaid, states must provide enrollees a minimum 60-day grace period before cancelling coverage for non-payment of premiums, and states cannot delay re-enrollment or require enrollees to repay outstanding premiums as a condition of reenrollment. In contrast, CHIP programs must provide a minimum 30-day grace period and may impose a “lockout period” during which a child who has been disenrolled is not allowed to reenroll. Prior to the ACA, CHIP lockout periods ranged from one to six months in the 12 states that imposed them. The ACA limited lockout periods to no more than 90 days; 15 states have a lock out period in CHIP as of January 2018. 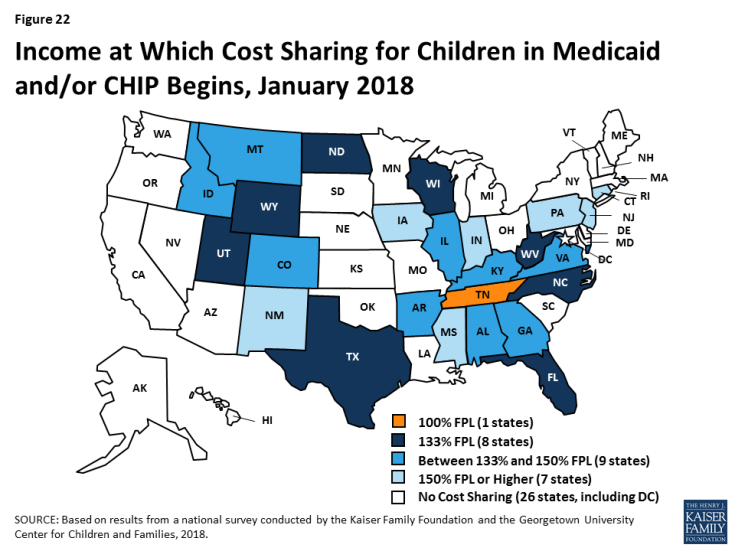 Figure 22: Income at Which Cost Sharing for Children in Medicaid and/or CHIP Begins, January 2018 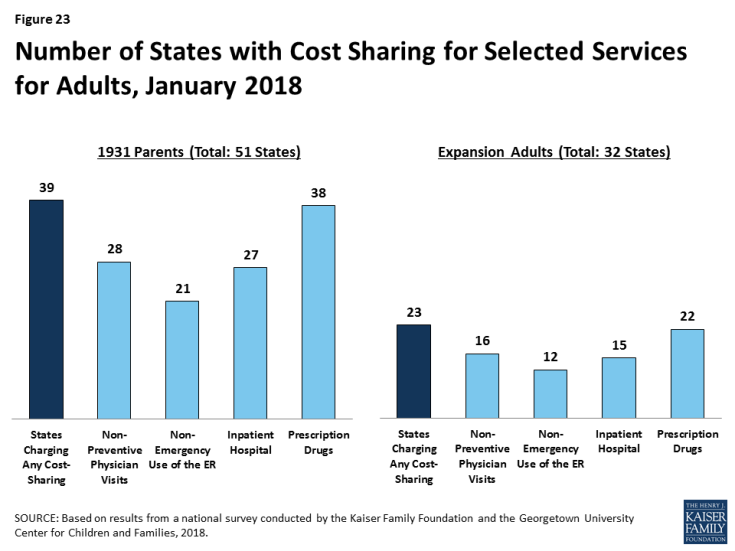 Figure 23: Number of States with Cost Sharing for Selected Services for Adults, January 2018