The affordability of prescription drugs is a pressing concern for many Americans, with broad agreement across the political spectrum that lowering prescription drug costs should be a top priority for Congress. The Trump Administration has put forward several proposals to address high and rising drug prices. Virtually all of the 2020 presidential candidates support efforts to lower drug prices1, and key Congressional committees have marked-up legislation. Many of these proposals would directly affect prescription drug spending under Medicare, which accounts for 30 percent of national retail spending on drugs and nearly $1 out of every $5 in total Medicare spending (Figure 1). 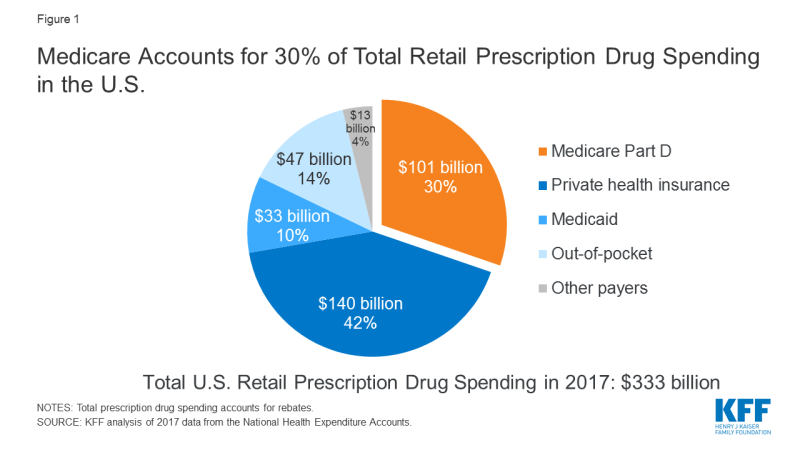 Figure 1: Medicare Accounts for 30% of Total Retail Prescription Drug Spending in the U.S.

Prescription drugs are an important component of health care for Medicare beneficiaries, which includes more than 60 million older adults and people with long-term disabilities. The majority of Medicare prescription drug spending is for drugs covered under Part D, the outpatient prescription drug benefit. Medicare Part B also covers drugs that are administered to patients in physician offices and other outpatient settings.

This brief describes proposed and recent changes to control Medicare drug spending and lower beneficiaries’ out-of-pocket drug costs. We include proposals from the Trump Administration and legislation introduced during the 116th Congress, including legislation passed out of the Senate Finance Committee, and legislation recently introduced by Speaker Pelosi and adopted by the committees of jurisdiction in the House (H.R. 3). We review the implications of these changes for various stakeholders and explain their estimated effects on Medicare and beneficiary spending, to the extent such effects are known, based primarily on estimates from the Congressional Budget Office (CBO).

The brief focuses on drug pricing proposals related to Medicare specifically, rather than broader proposals that are not solely focused on Medicare, including those related to drug importation, expediting generic drug availability, patents, and price transparency.2 While we have made every effort to include the most recent proposals pertaining to Medicare drug costs, policy discussions are evolving rapidly. This brief will be updated as necessary in the future.