Public Attitudes Towards the Coronavirus Outbreak in Highly Affected Counties

While every state in the nation is dealing with coronavirus cases, different counties in states across the country are experiencing disparate impact of the outbreak. The latest KFF Health Tracking Poll finds that there is some variation in Americans’ attitudes and views on the outbreak based on whether or not they live in an area that was harder hit by the pandemic, but these differences are not as large as some might expect, and in some cases are smaller than divisions by partisan identification. 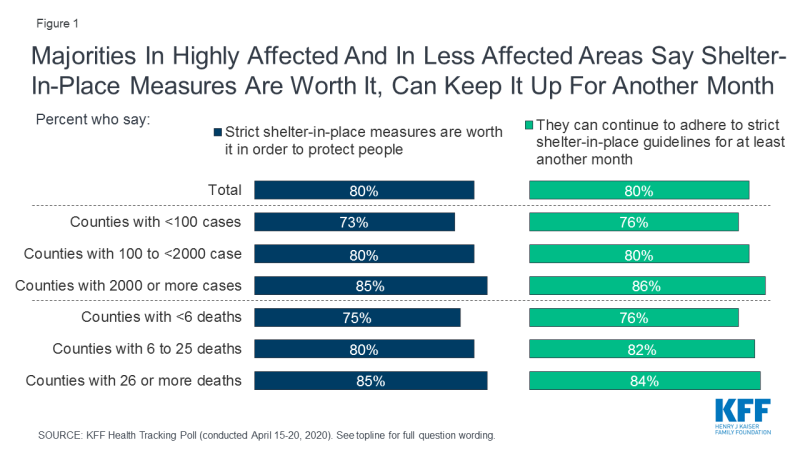 Figure 1: Majorities In Highly Affected And In Less Affected Areas Say Shelter-In-Place Measures Are Worth It, Can Keep It Up For Another Month

As public officials explore ways to trace and contain the outbreak so that they can start easing social distancing and sheltering-in-place restrictions, adults in counties that have been harder hit by coronavirus are somewhat more likely than those in less affected areas to say they are willing to download and use a contact tracing app. For example, about half of those in counties with the highest numbers of cases (53%) and the highest numbers of deaths (50%) say they’d be willing to use an app that tracks who they come into close contact with and then provides that information to public health officials, compared to about four in ten in lower-incidence counties (39% whether counted as cases or deaths).

However, partisanship appears to be a bigger driver than location when it comes to people’s willingness to use such apps. While a majority of Democrats (58%) say they would be willing to use an app that tracks who they come into close contact with and then provides that information to public health officials, about half as many Republicans (29%) say they would be willing to do so. 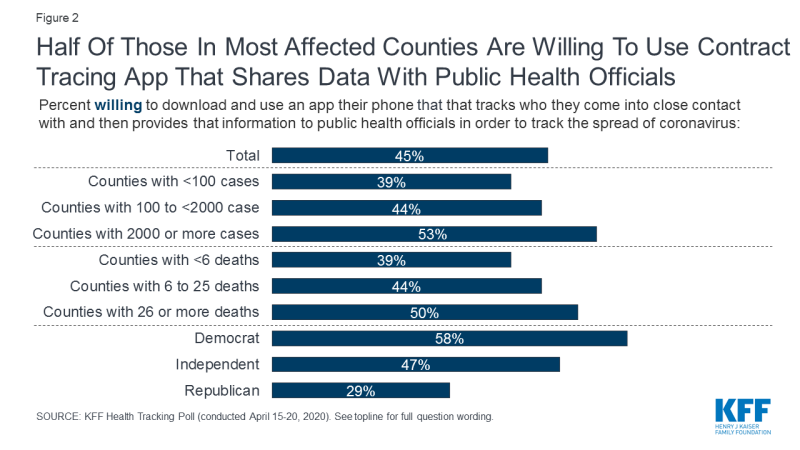 Figure 2: Half Of Those In Most Affected Counties Are Willing To Use Contract Tracing App That Shares Data With Public Health Officials

Indeed, partisan divides in willingness to use a contact tracing app are wide, irrespective of whether individuals live in an area highly affected by coronavirus. In counties that have had few or no deaths, 51% of Democrats and Democratic-leaning independents say they would be willing to use a contact-tracing app that shares information with public health officials, compared with a much smaller 33% of Republicans and Republican-leaning independents, a gap of 18 percentage points. In counties with 26 or more deaths, the gap in willingness between Democrat-leaners and Republican-leaners is a similar 24 percentage points (60% vs. 36%).

Notably, many of the counties with high numbers of coronavirus cases and deaths to date are in large, metropolitan, urban, and Democratic-leaning areas. As more coronavirus cases occur in counties that have yet to be hard hit by the outbreak, many of which are more rural and Republican-leaning areas, the KFF Health Tracking Poll will continue to gauge and measure changes public attitudes and behaviors.