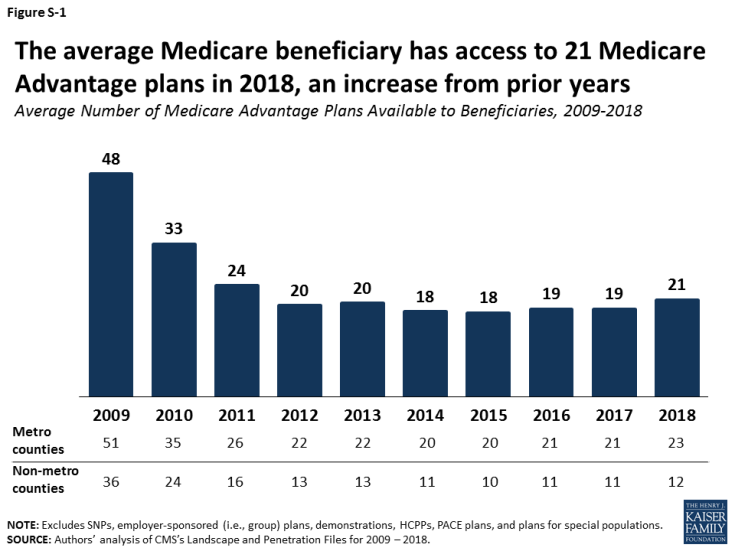 Figure S-1: The average Medicare beneficiary has access to 21 Medicare Advantage plans in 2018, an increase from prior years