Medicaid, the public program that provides health and long-term care coverage for low-income individuals and families, covers about 60 million people currently, or 1 in 5 Americans. Medicaid beneficiaries include pregnant women, children and families, individuals with disabilities, and seniors. During down economies, Medicaid places pressure on state and federal budgets as the number of people who qualify for the program grows. Without Medicaid, most of its beneficiaries would be uninsured or lack coverage for essential care. Although Medicaid reaches many poor Americans, it does not reach all of them. Under the new health reform law, beginning in 2014, millions of uninsured, low-income Americans will gain health coverage through a major expansion of Medicaid. 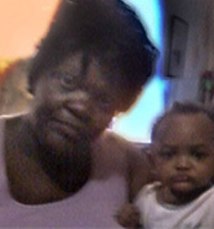 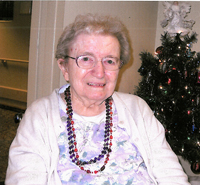 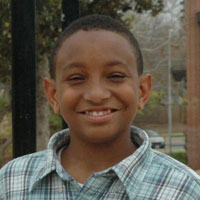 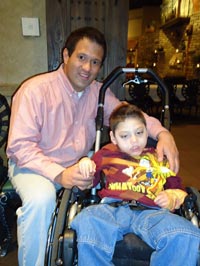 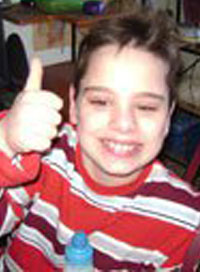 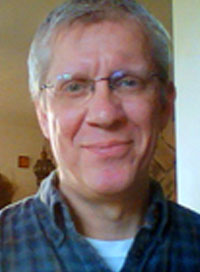 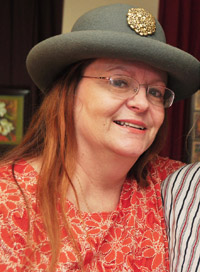 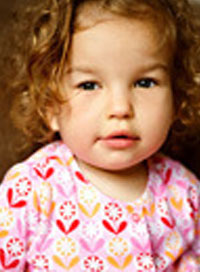 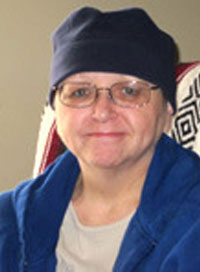 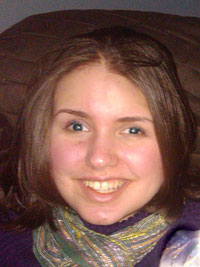 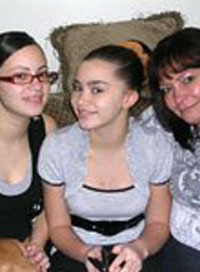 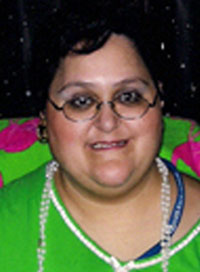 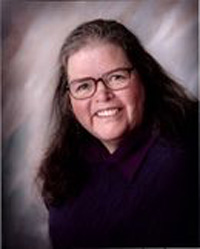 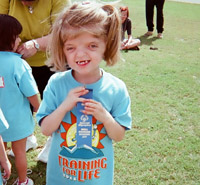 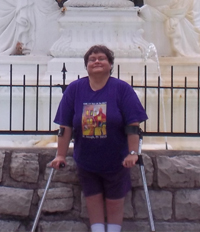 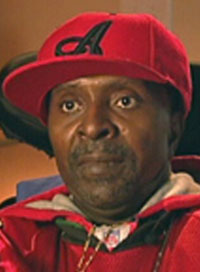