Section 2: A Focus on Those Reporting They Are Physically Dependent or Addicted 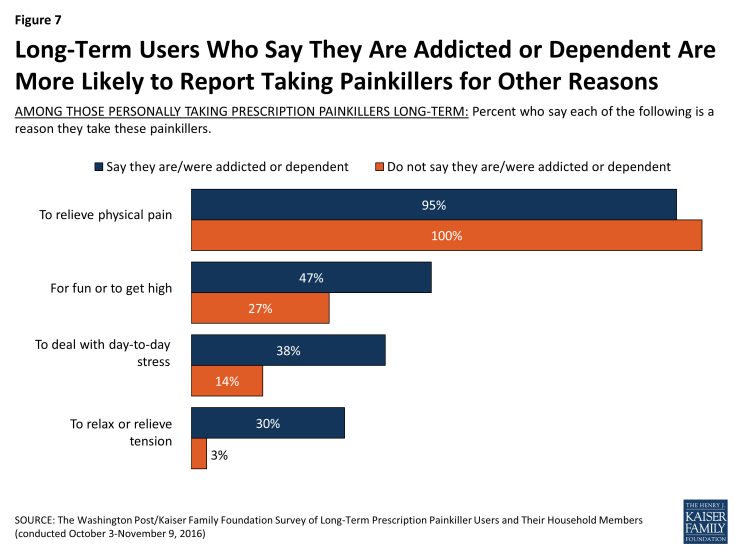 Figure 7: Long-Term Users Who Say They Are Addicted or Dependent Are More Likely to Report Taking Painkillers for Other Reasons

About a quarter (24 percent) of those who report being addicted or dependent say they think their quality of life is worse after taking these medications, compared to 12 percent of those who do not say they are addicted or dependent. They’re also more likely than those not reporting addiction or dependence to say it’s had a negative impact on their finances, their personal relationships, their employment, their physical health, and their mental health. 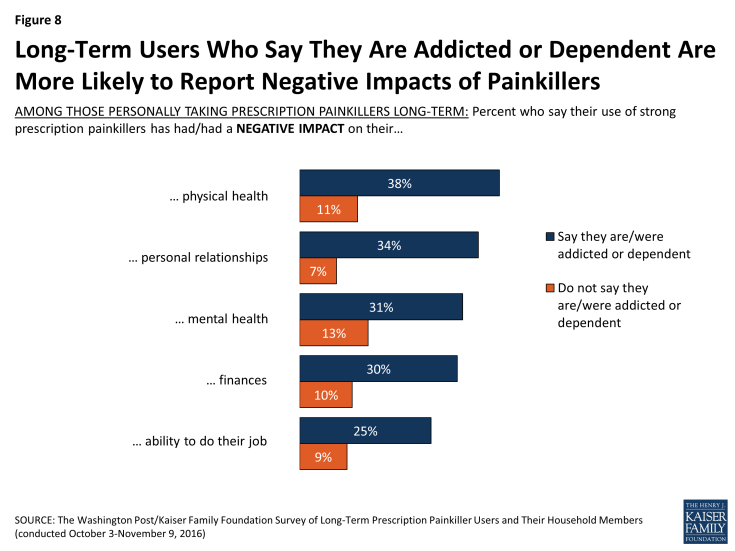 Figure 8: Long-Term Users Who Say They Are Addicted or Dependent Are More Likely to Report Negative Impacts of Painkillers

Among those who say they are or were addicted or dependent, three in ten (31 percent) feel their doctor did not provide enough information about the risk of addiction and other side effects, but they are similar to others in terms of reporting that their doctor talked to them about the possibility of addiction or dependence or a plan to get off medications. They’re more likely than others to say they have had trouble with at least one of the following: getting a prescription written or filled, affording the drugs, or getting insurance to pay for them (58 percent versus 33 percent). Eight percent say they have a prescription for Narcan or Naloxone at home, a drug that can reverse the effects of prescription painkillers and prevent overdose.

Controlling for factors such as income and region, younger adults (18-39), Hispanics, and those who report taking the painkillers for two or more years are more likely than their counterparts to report being addicted or dependent on the drugs.