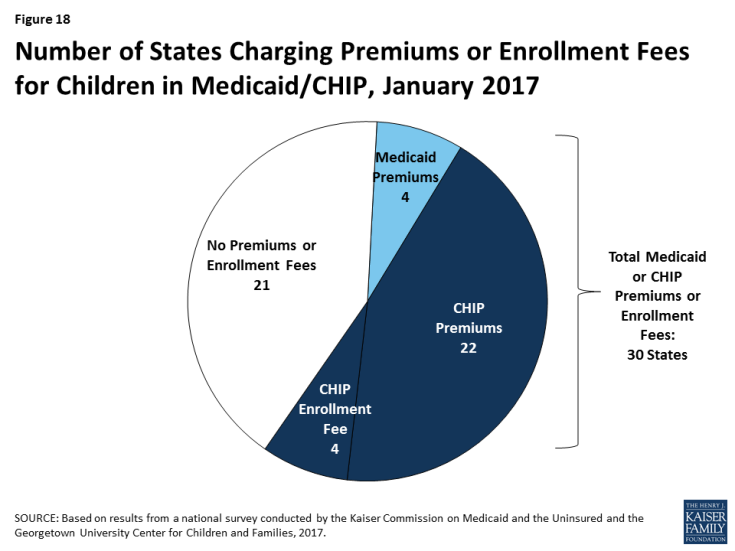 As of January 2017, 3 states charge cost sharing for children in Medicaid, while 24 of the 36 states with separate CHIP programs do so (Figure 19). Consistent with federal rules, cost sharing does not apply to children below 133% FPL in all of these states, except Tennessee, which has a waiver to begin cost sharing at 100% FPL. In 16 states, cost sharing begins between 133% and 150% FPL, while 7 states begin cost sharing at 150% FPL or higher. Cost sharing charges vary by service. For example, for a child with family income at 201% FPL, 20 states charge cost sharing for a physician visit, 12 charge for an emergency room visit, 18 charge for non-emergency use of the emergency room, 15 charge for an inpatient hospital visit, and 19 charge for prescription drugs, although, in some cases, charges only apply to brand name or non-preferred brand name drugs. 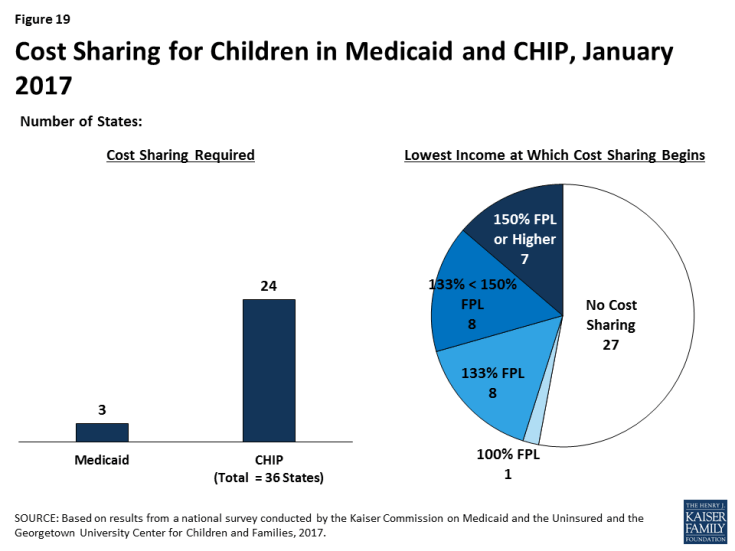 Figure 19: Cost Sharing for Children in Medicaid and CHIP, January 2017

Because eligibility levels for parents and other adults are much lower than for children, in most states, these groups are not charged premiums. However, six states (Arizona, Arkansas, Indiana, Iowa, Michigan, and Montana) have received waivers to charge premiums or monthly contributions for adults that are not otherwise allowed under law. Arizona received this waiver approval during 2016. In addition, during 2016, Arkansas received approval to amend its existing waiver, which included changing from monthly income-based contributions to health savings accounts in lieu of point-of-service cost sharing to monthly premiums for individuals with incomes above 100% FPL. 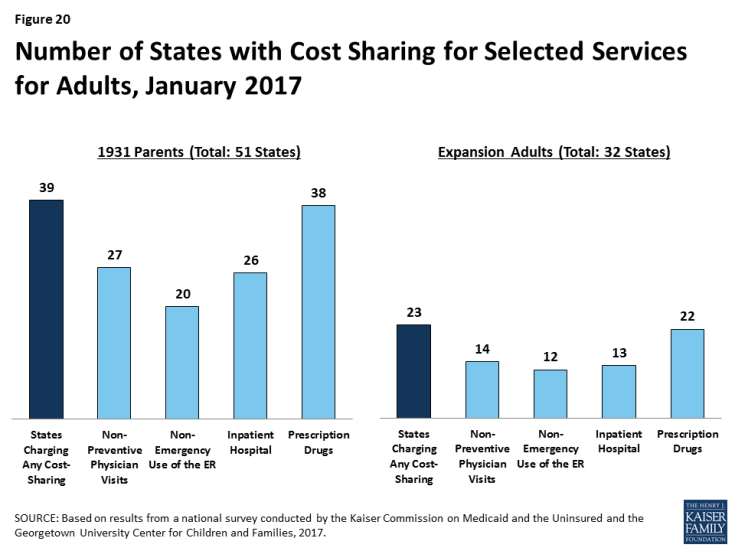 Figure 20: Number of States with Cost Sharing for Selected Services for Adults, January 2017