Kaiser Health Tracking Poll - Late April 2017: The Future of the ACA and Health Care & the Budget 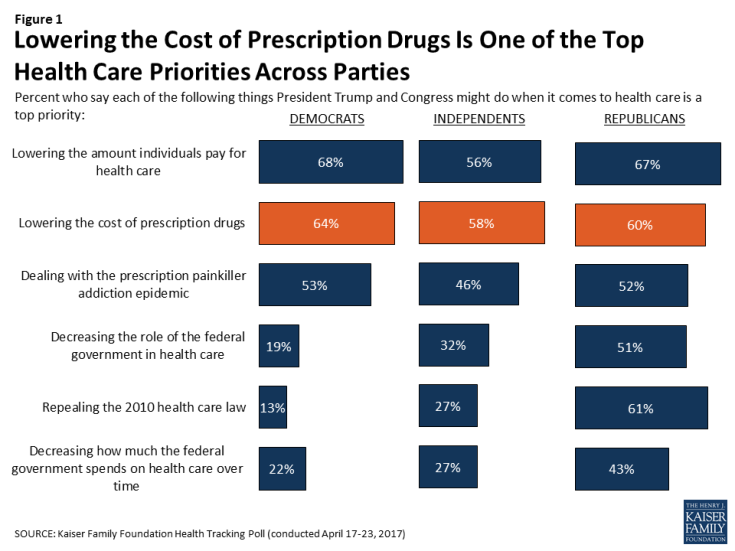 Figure 1: Lowering the Cost of Prescription Drugs Is One of the Top Health Care Priorities Across Parties

When presented with a list of policy options intended to help keep the cost of prescription drugs down, the majority of the public is in favor of most of the policy actions, with the vast majority favoring allowing the federal government to negotiate with drug companies to get a lower price on medications for people on Medicare (92 percent), making it easier for generic drugs to come to market (87 percent), and requiring drug companies to release information to the public on how they set drug prices (86 percent). 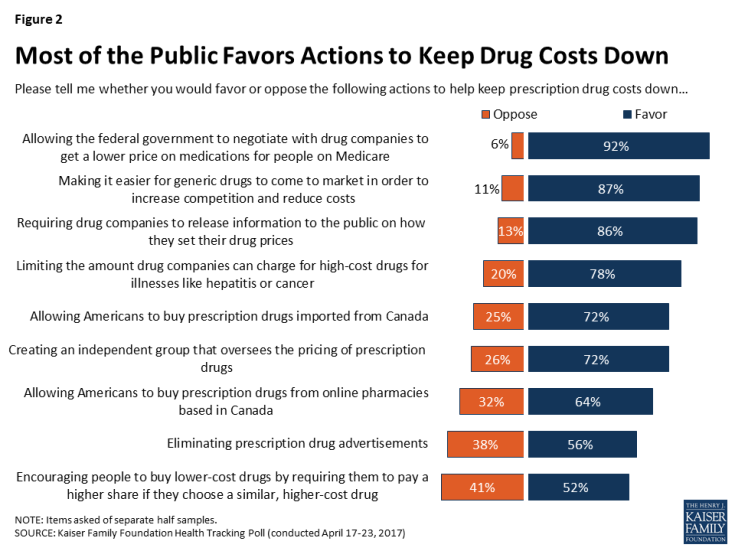 Figure 2: Most of the Public Favors Actions to Keep Drug Costs Down

A majority of Republicans, Democrats, and independents favor most of these policy actions with one exception – encouraging people to buy lower-cost drugs by requiring them to pay a higher share if they choose a similar, higher-cost drug, which is favored by less than half of Democrats. 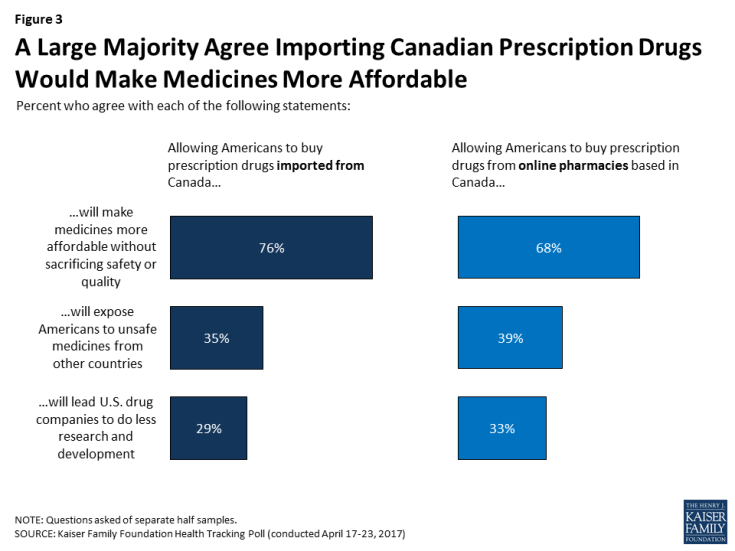