Kaiser Health Tracking Poll - Late April 2017: The Future of the ACA and Health Care & the Budget

Recently, some major health insurers have announced they are withdrawing from the ACA exchanges — marketplaces where people who do not have employer-sponsored health insurance can buy coverage. The late-April Kaiser Health Tracking Poll gauged the public’s awareness of and attitudes about the status of the health insurance marketplaces.

Visibility of News About Insurers Withdrawing from Marketplaces

Half of the public (47 percent) say they have been closely following news about health insurance companies’ decisions on whether or not to sell plans through the marketplaces – with about one in ten saying they are following the news “very closely.” 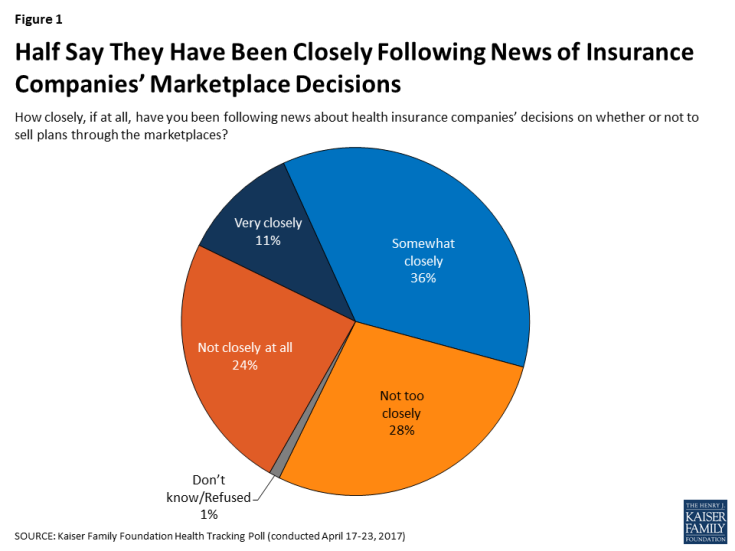 Figure 1: Half Say They Have Been Closely Following News of Insurance Companies’ Marketplace Decisions

Most See Insurer Withdrawals as a Big Problem Across the Country

Overall, nearly seven in ten (65 percent) say health insurance companies choosing not to sell insurance plans in certain marketplaces is a “big problem” across the country with an additional 21 percent saying it is a “small problem.” When asked about their local area, 43 percent say it is a “big problem,” with another one-third saying it is a “small problem.” These perceptions are similar across parties but there are differences depending on whether individuals are closely following news about health insurance companies’ decisions. Larger shares of those who are closely following the news say it is a “big problem” both across the country (78 percent vs. 54 percent) and in their local area (54 percent vs. 33 percent). 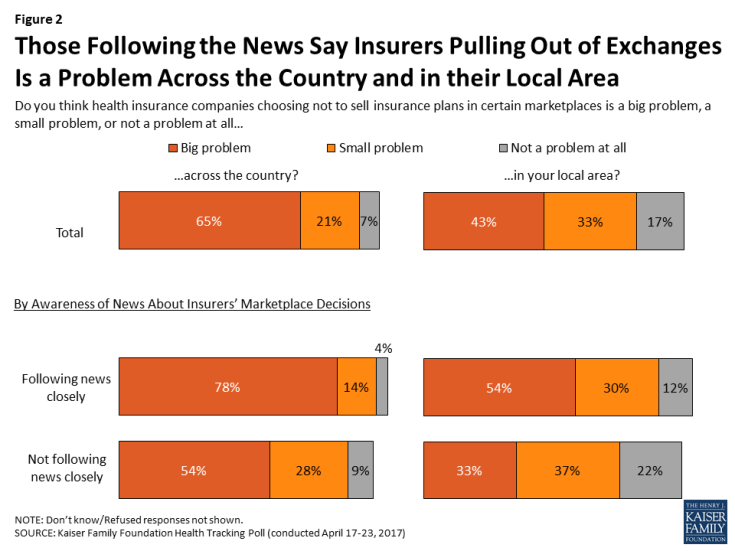 Figure 2: Those Following the News Say Insurers Pulling Out of Exchanges Is a Problem Across the Country and in their Local Area

Views of How Marketplaces are Working 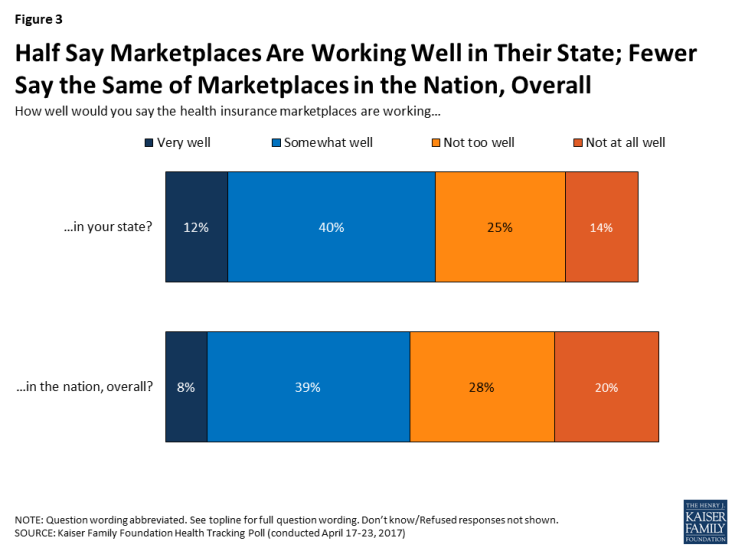 Figure 3: Half Say Marketplaces Are Working Well in Their State; Fewer Say the Same of Marketplaces in the Nation, Overall 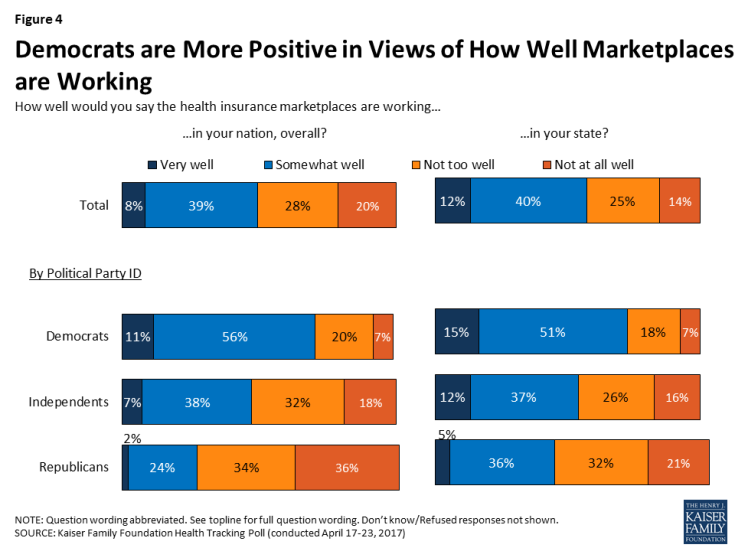 Figure 4: Democrats are More Positive in Views of How Well Marketplaces are Working 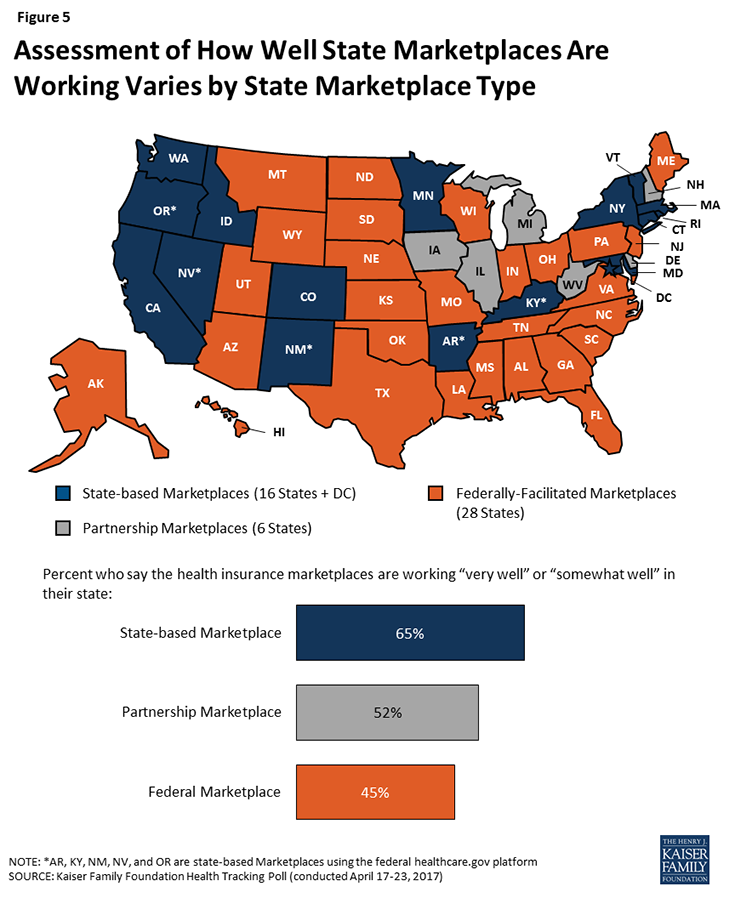