2015 marks the third year since the London Summit on Family Planning where the civil society organizations, developing countries, donor governments, the private sector, and multilateral organizations met and established specific goals for family planning (see Box 1). The global community also made commitments totaling US$2.6 billion in additional funding by 2020 for family planning activities. As the timeframe to reach the goals of the London Summit approaches the halfway point, it is important to assess progress made and discuss plans moving forward, particularly in the area of funding. The status of global funding for family planning activities takes on added relevance following the conclusion of the Millennium Development Goal (MDG) era and adoption of the new Sustainable Development Goals (SDGs).

This report provides donor government bilateral funding for family planning activities in 2014 compared to prior year levels. It includes an analysis of funding provided by the 29 governments who were members of the OECD DAC in 2014. Data were collected directly from ten donors, who represent approximately 99% of bilateral family planning funding, and are profiled in this report: Australia, Canada, Denmark, France, Germany, Netherlands, Norway, Sweden, the U.K., and the U.S. Data for the remaining DAC members was obtained from the OECD CRS. For purposes of this analysis, family planning services were defined to include the following activities as specified in the CRS: “counseling; information, education and communication (IEC) activities; delivery of contraceptives; capacity building and training.”4 Bilateral totals include actual funding amounts provided (e.g., cash transfers) as well as other types of transactions and activities (e.g., technical assistance), products (e.g., commodities), and donor government earmarked contributions to multilateral organizations (e.g. contributions to the Global Programme to Enhance Reproductive Health Commodity Security at UNFPA). 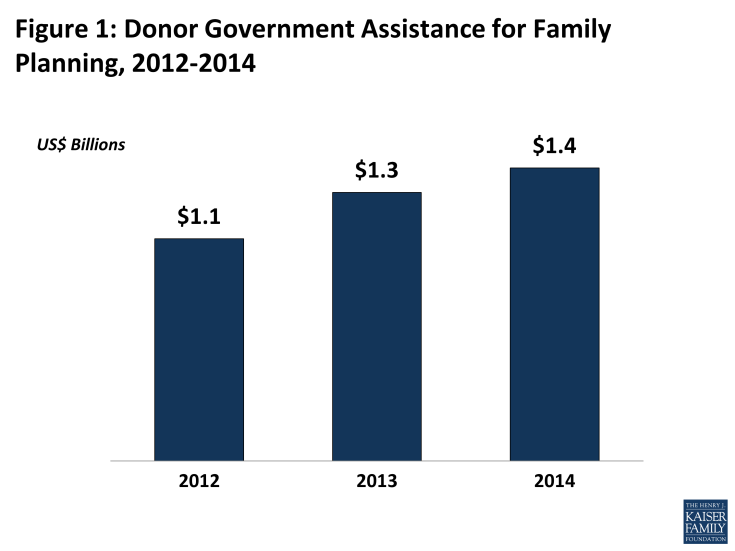 Among the donor governments profiled, seven (Canada, Denmark, France, Netherlands, Sweden, U.S., and U.K.) increased bilateral funding in 2014 (after exchange rate fluctuations are taken into account); two donors (Australia and Norway) remained essentially flat and one donor (Germany) decreased funding for family planning in 2014 (although, Germany increased funding for broader reproductive health activities). Most of the overall increase was due to increases in funding by the U.S., France, the U.K., and Sweden. 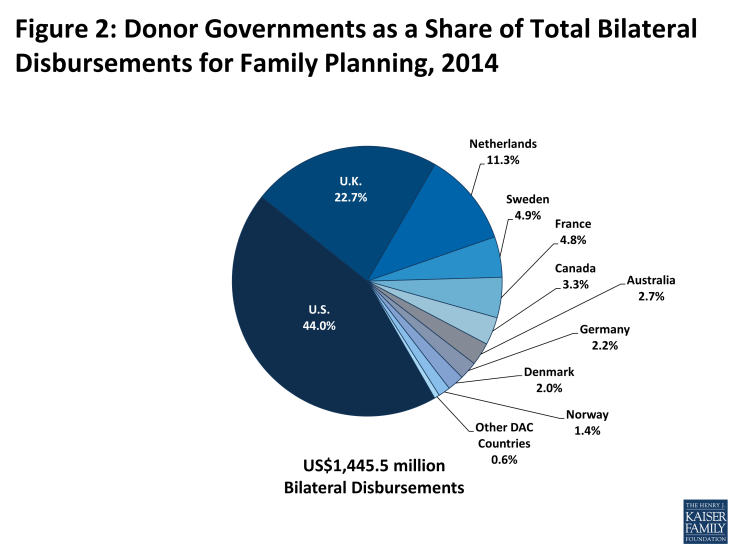 Figure 2: Donor Governments as a Share of Total Bilateral Disbursements for Family Planning, 2014

Eight of the donor governments surveyed directly made multi-year commitments at the FP2020 Summit in 2012: Australia, Denmark, France, Germany, Netherlands, Norway, Sweden, and the U.K. (see Appendix 2). While it is not possible to know what funding amounts would have been provided by donors in the absence of the Summit, data collected for 2012-2014 indicate that funding has increased since the 2012 baseline level and all donors are currently on track to fulfill their stated commitments. While the goals of the FP2020 Summit have a 2020 deadline, commitments from four of the donors profiled (France, Germany, the Netherlands, and Sweden) will conclude in 2015 and one donor (Australia) will conclude in 2016. Future analyses will continue to monitor funding disbursed towards these commitments as well as the trends once commitments have concluded.

While the majority of donor government assistance for family planning is provided bilaterally, donors also provide support for family planning activities through contributions to the United Nations Population Fund (UNFPA) (see Box 3). Most of UNFPA’s funding is from donor governments, which provide funding in two ways: 1) donor directed or earmarked contributions for specific activities (e.g. donor contributions to the Global Programme to Enhance Reproductive Health Commodity Security at UNFPA), which are included as part of bilateral funding; and 2) general contributions to “core” activities that are untied and meant to be used for both programmatic activities (family planning, population and development, HIV-AIDS, Gender, and sexual and reproductive health and rights) and operational support as determined by UNFPA. 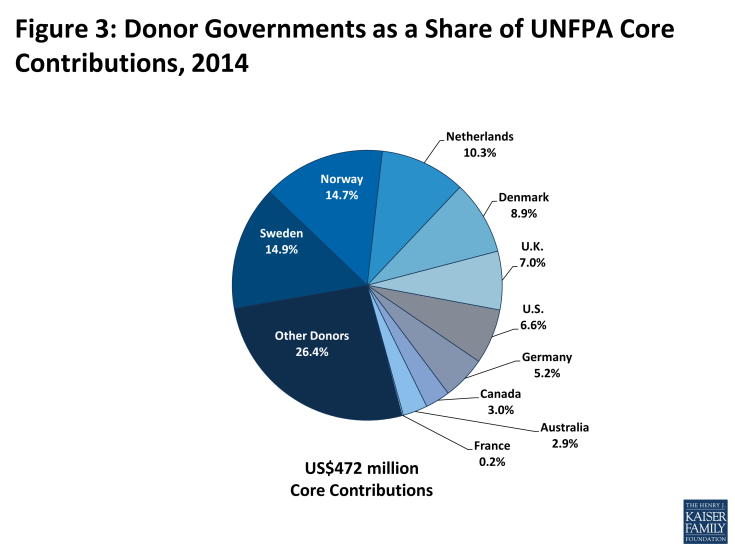 Figure 3: Donor Governments as a Share of UNFPA Core Contributions, 2014

Donor government funding for family planning increased in 2014 marking the second consecutive year of increases since donors made commitments to increase funding at the London Summit on Family Planning in 2012. Additionally, the eight donor governments profiled who made commitments at the London Summit are all on track towards fulfilling them. Looking ahead, however, it is not yet certain if these trends will continue, as several donors are nearing the end of their commitment period and overall bilateral development assistance is projected to be constrained among many of the donor governments.7 It will therefore be important to continue tracking funding for family planning activities to assess progress towards addressing ongoing family planning needs in low- and middle-income countries.