Prescription Drug Use and Affordability Issues

Nearly nine in ten (89%) adults 65 and older report they are currently taking any prescription medicine. This compares to three-fourths of 50-64 year olds who report taking prescription drugs, half (51%) of 30-49 year olds, and four in ten (38%) 18-29 year olds. Older adults are also more likely than their younger counterparts to be taking multiple prescription medications. More than half of adults 65 and older (54%) report taking four or more prescription drugs compared to one-third of adults 50-64 years old (32%) and about one in ten adults 30-49 (13%) or 18-29 (7%).

Most seniors have prescription drug coverage through Medicare Part D, but majorities across party lines say drug costs are unreasonable. This @KFF data note examines this group’s experiences across a variety of demographics. 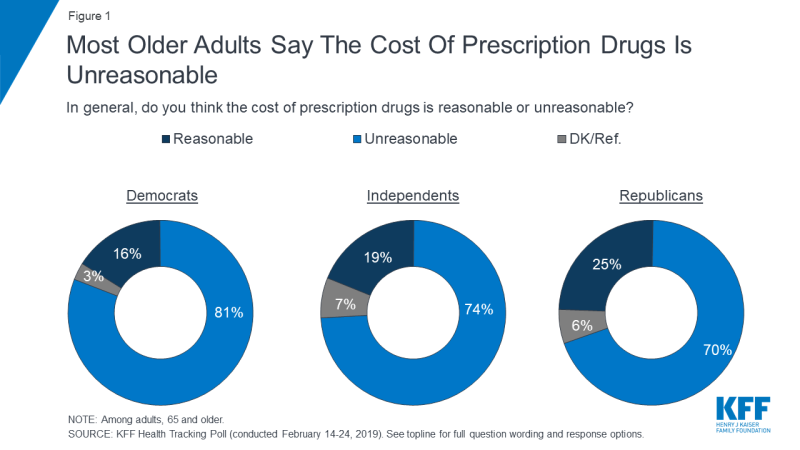 Figure 1: Most Older Adults Say The Cost Of Prescription Drugs Is Unreasonable

Nearly 1 in 4 older adults say it’s difficult to afford their prescription drugs. Who has the most trouble? Those in fair or poor health and those with low incomes. Read more @KFF

In addition, one-fourth of older adults (23%) who take prescription drugs say it is difficult to afford their prescription drugs, including about one in ten (8%) saying it is “very difficult.” As is true among the public as a whole, there are certain groups of older adults who are much more likely to report difficulty affording medications, including those who report being in either “only fair” or “poor” health (45%), whose household income is less than $30,000 annually (34%), and who take four or more prescriptions (28%). These factors are inter-related, as those who are in relatively poor health are also more likely to be taking four or more prescriptions and spending at least $25 a month on their medications. 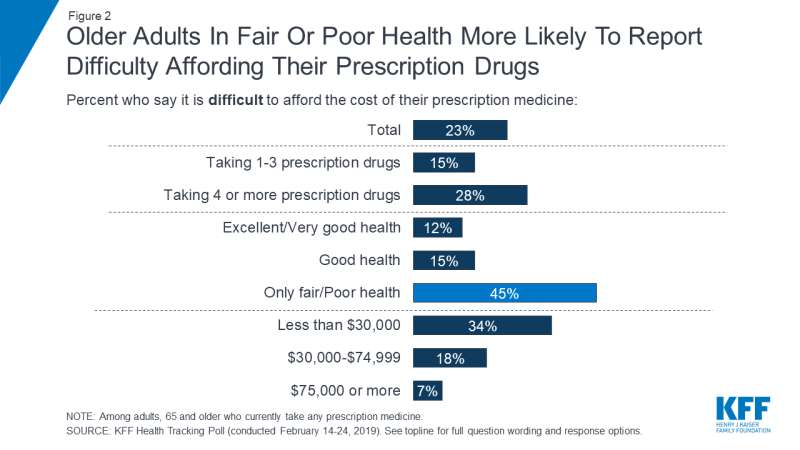 About one in five older adults (21%) say they did not take their medicines as prescribed at some point in the past year because of the cost. This includes those who report that, due to costs, they haven’t filled a prescription (12% of total older adults), took an over-the counter drug instead (11% of total), or cut pills in half or skipped a dose (8% of total). 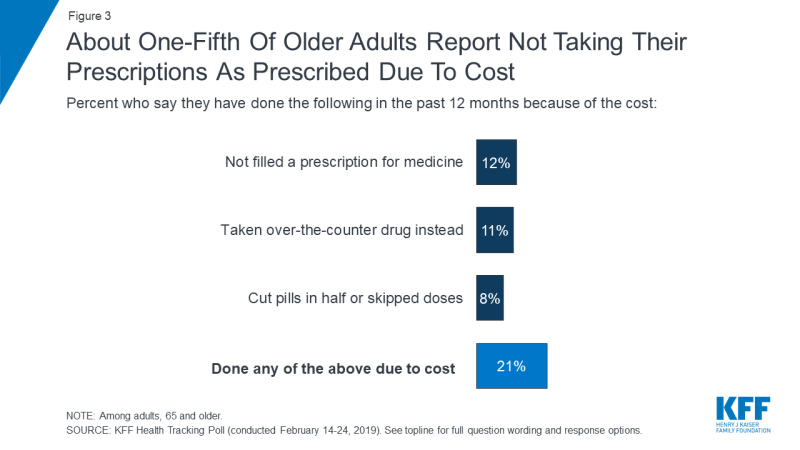 Figure 3: About One-Fifth Of Older Adults Report Not Taking Their Prescriptions As Prescribed Due To Cost

Notably, among those who report not taking their medicines as prescribed, slightly more than half (53%) say they didn’t tell their doctor or health care provider (11% of the total) and one-fifth (22%) of this group say their condition got worse as a result of not taking their prescription as recommended (5% of total). 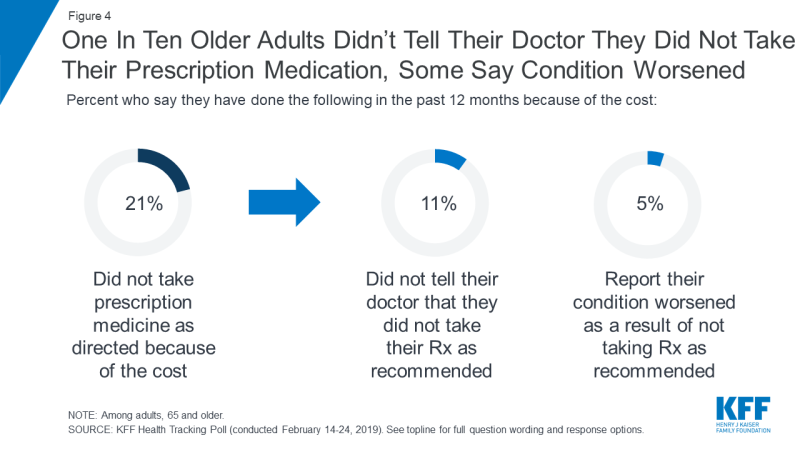 Figure 4: One In Ten Older Adults Didn’t Tell Their Doctor They Did Not Take Their Prescription Medication, Some Say Condition Worsened 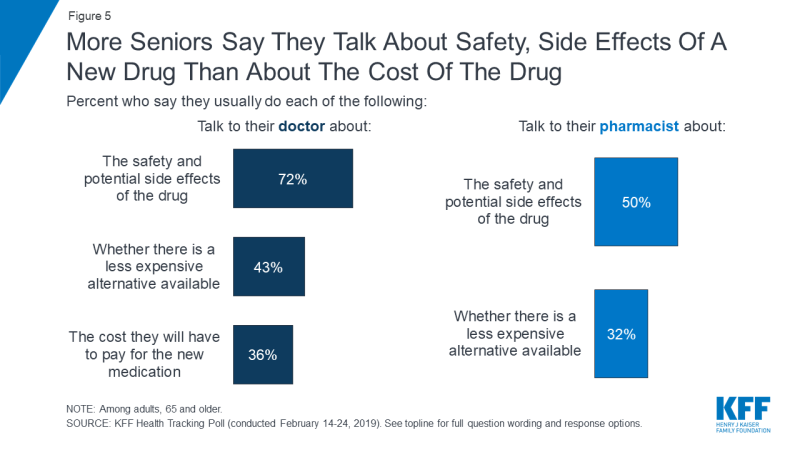 Figure 5: More Seniors Say They Talk About Safety, Side Effects Of a New Drug Than About The Cost Of The Drug 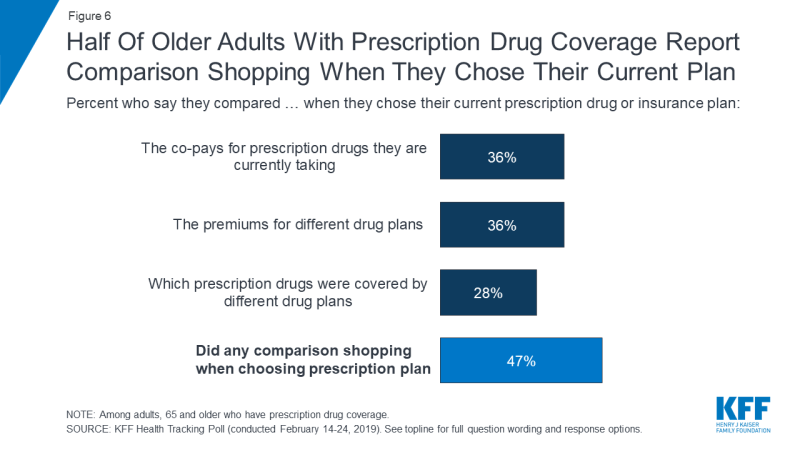 Figure 6: Half Of Older Adults With Prescription Drug Coverage Report Comparison Shopping When They Chose Their Current Plan

Overall, nearly half (45%) of older adults with prescription drug coverage say they have experienced various problems accessing prescription drugs through their drug plan in the past 12 months. Nearly three in ten older adults (28%) report that their plan did not cover a drug prescribed by their doctor. Nearly one-fourth (23%) report that their plan required them to try a less expensive drug before they could get a more expensive drug initially prescribed by their doctor—a utilization management tool known as step therapy—and one in five (21%) report having to wait more than two days to get a prescription filled due to prior authorization requirements by their drug plan. 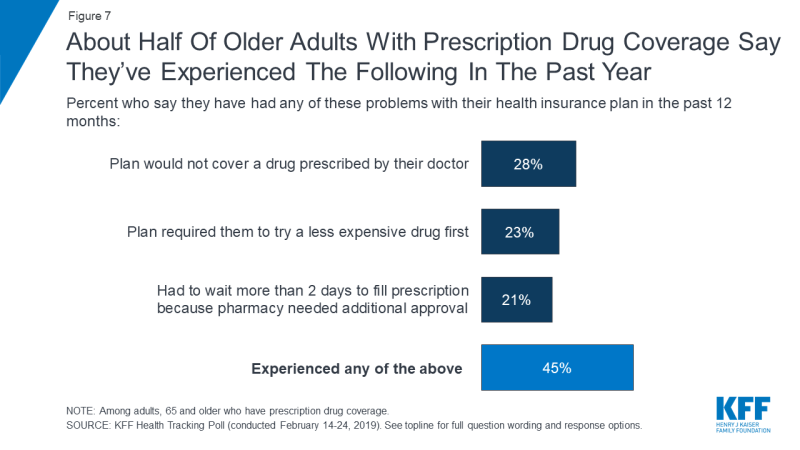 Figure 7: About Half Of Older Adults With Prescription Drug Coverage Say They’ve Experienced The Following In The Past Year 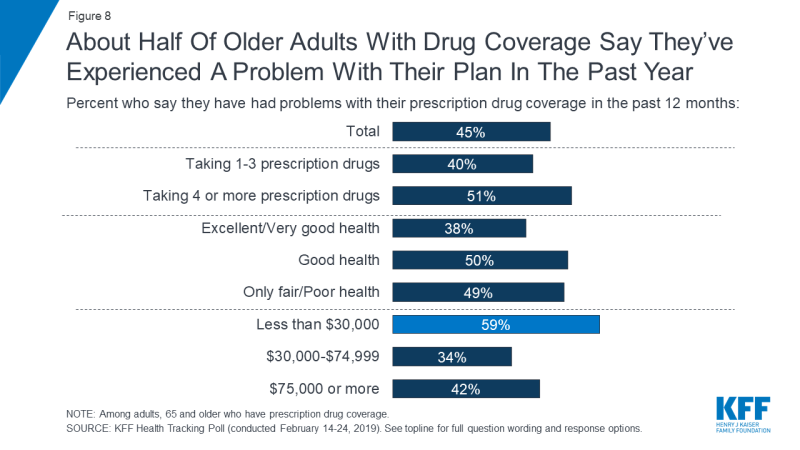 Figure 8: About Half Of Older Adults With Drug Coverage Say They’ve Experienced A Problem With Their Plan In The Past Year 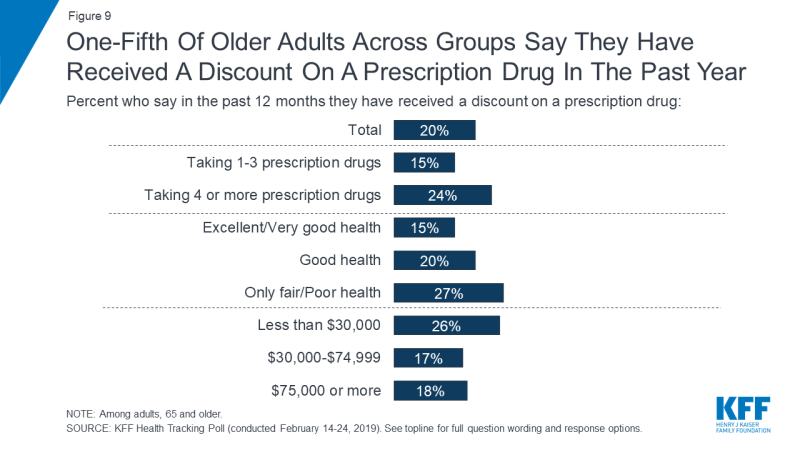 Figure 9: One-Fifth Of Older Adults Across Groups Say They Have Received A Discount On A Prescription Drug In The Past Year

When older adults with prescription drug coverage were asked what feature of their coverage is more important to them, a larger share say having a lower co-pay at the pharmacy is more important to them than paying a lower premium each month (51% versus 35%). This finding may reflect the greater frequency of payment for prescription drug co-pays versus monthly premiums. In addition, monthly Part D premiums have been relatively stable in recent years, which may help to lessen concerns about premium levels among older adults. 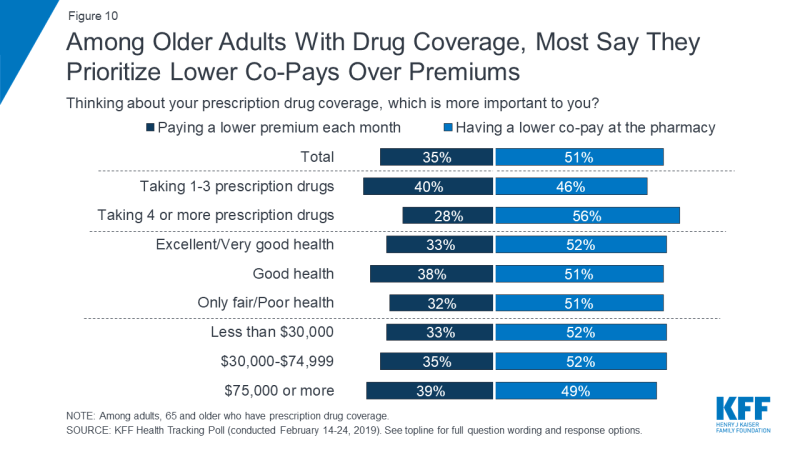 Figure 10: Among Older Adults With Drug Coverage, Most Say They Prioritize Lower Co-Pays Over Premiums

Unlike many other health policies that divide partisans, majorities of older adults across party identification favor many of the policy proposals included in the KFF poll, including recent Trump administration proposals like international reference pricing, Democratic proposals to allow the federal government to negotiate drug prices, and bipartisan proposals to add a cap on out-of-pocket spending to Part D. Each of these policy proposals is supported by large majorities of Democrats, independents, and Republicans.