Every Thursday morning the U.S. Department of Labor releases the latest figures on the number of Americans who have filed for unemployment benefits. Last week found another 3.8 million people filing for unemployment, bringing the total initial jobless claims over 30 million adults in the past 6 weeks. While the weekly unemployment claims are staggering, an equally troubling report was released at the end of April by the Congressional Budget Office (CBO) projecting the unemployment rate through the summer will average close to 15 percent (the unemployment rate prior to the coronavirus outbreak was around 4 percent nationwide). The CBO report projects the U.S. labor market will improve after the third quarter, largely driven by a decrease in social distancing restrictions and businesses opening up, but the unemployment rate is expected to stay above 10 percent throughout 2021. This means many of those workers who have been laid off or lost jobs due to the coronavirus outbreak may not be going back to work this year.

The latest KFF Health Tracking Poll finds 55% of those who were employed either full-time or part-time on February 1, 2020 report that they have either lost their job, been furloughed, or had their salary or hours reduced (Note. the CBO report projects about total unemployment not about those who experienced partial job loss including hours or salary reduction).

Most of those who report losing their jobs or having their hours reduced were hourly workers (62%), and this group was also more likely than those who didn’t experience a loss of job or hours to say they were part-time workers (22% vs. 9%). 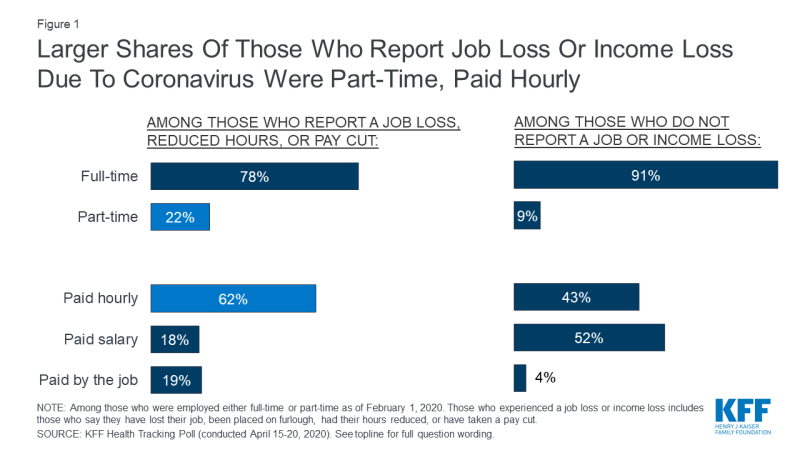 Figure 1: Larger Shares Of Those Who Report Job Loss Or Income Loss Due To Coronavirus Were Part-Time, Paid Hourly

Yet contrary to the CBO projections, the vast majority of these individuals (83%) believe they will get their previous hours, income, or job back within six months, including at least eight in ten across all three income groups (less than $40,000 annually, between $40,000 and $75,000, and $75,000 or more). 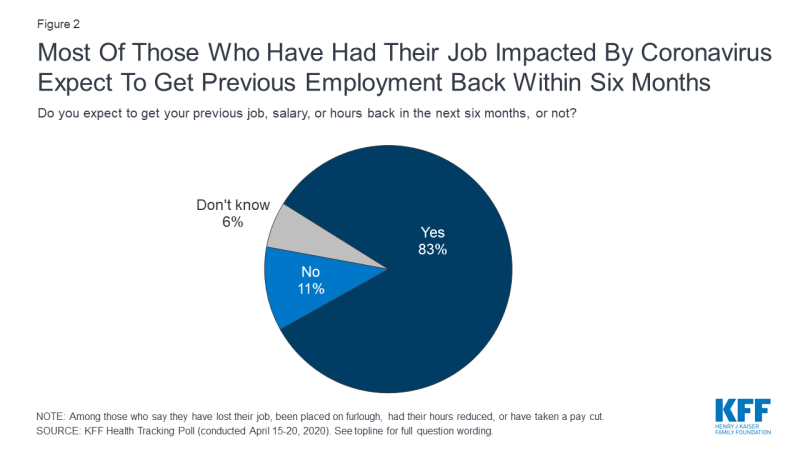 Figure 2: Most Of Those Who Have Had Their Job Impacted By Coronavirus Expect To Get Previous Employment Back Within Six Months

In addition, among those who have lost their jobs entirely (26% of those who were employed on February 1st), most say that while their former place of employment is closed, it is only closed temporarily (56%). Few (2%) say their business has been closed permanently.

While it is unknown how many businesses may close permanently as a result of the economic impact of the coronavirus outbreak or how long these workers will be without employment or working reduced hours, these workers are already reporting disproportionate impacts on both their economic situation and their mental health and well-being compared to those who were employed as of February 1st and haven’t lost a job, been laid off, or had hours reduced. Two-thirds (65%) of those who lost their job or had income impacted say that worry or stress related to coronavirus has had at least one adverse effect on their mental health or wellbeing such as loss of sleep or appetite, and half say they have fallen behind on household bills or had trouble affording household expenses (48%) or that they are worried about being able to afford these expenses in the future (47%). 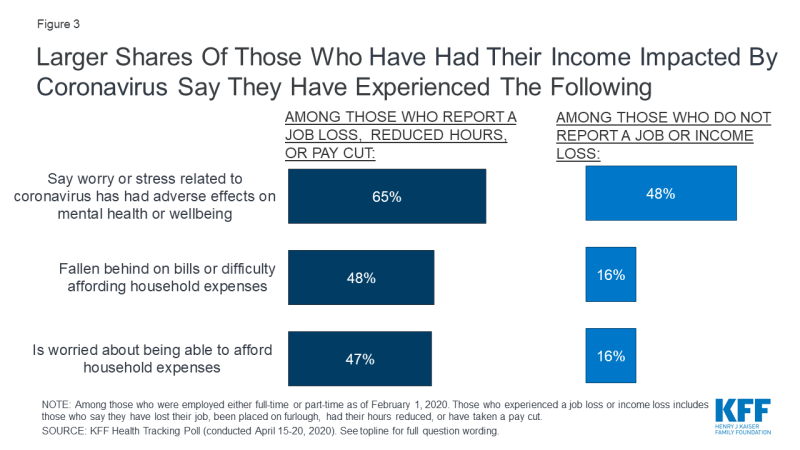 Figure 3: Larger Shares Of Those Who Have Had Their Income Impacted By Coronavirus Say They Have Experienced The Following

While those who have lost their jobs or had their employment impacted by coronavirus are incredibly optimistic about how quickly they will regain their previous employment or income, there is a lot of uncertainty about when the U.S. economy will come back. While workers expect to go back to work soon, economic experts suggest that the economic impact of COVID-19, and the personal impact that a loss of employment has on workers and their families, could last much longer than many workers may think. Depending on how the economic situation continues into the fall, these former workers may be entering the voting booths (or voting by mail which is more likely) with their expectations about a return to normal work-life being largely unmet. It is too early to tell who they will hold responsible or blame for their circumstance, but their economic hardships will most certainly be on their minds.