Using data from the January 2019 KFF Health Tracking Poll, this data note examines the public’s attitudes about and experiences with electronic health records (EHRs). At the beginning of the health care reform debate in 2009, KFF polls showed the public held mixed views of EHRs. Most said it would improve care (67 percent), but fewer believed it would reduce health care costs (22 percent) and large shares had privacy concerns (59 percent). While there has been a significant increase in the implementation of EHRs since 2009, mostly driven by federal legislation mandating that health care providers adopt EHRs, the January 2019 KFF Health Tracking Poll finds the public remains concerned about privacy issues.

Over the past decade, the share of Americans who say their doctors or other health providers routinely enter their information into electronic health records has nearly doubled from 46% to 88%.

EHRs have become ubiquitous, with an increasing share of the public reporting that their health provider usually enters their health information into a computer-based medical record. Since 2009, this share has almost doubled, from 46 percent in 2009 to 88 percent in 2019. 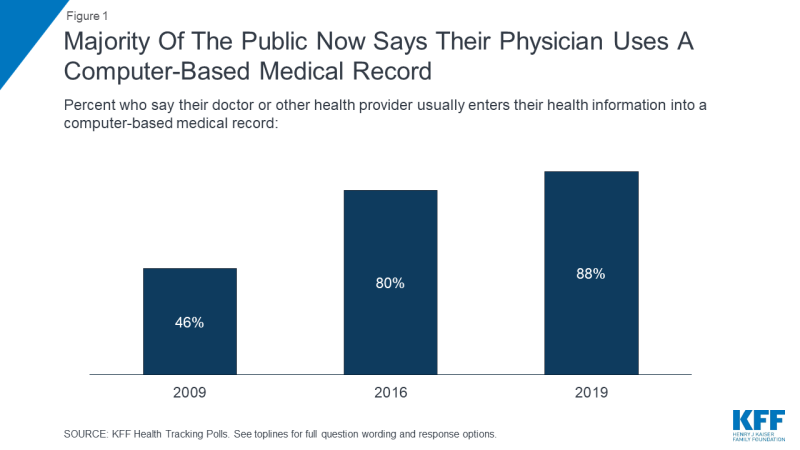 Perceptions of how EHRs Have affected quality of care 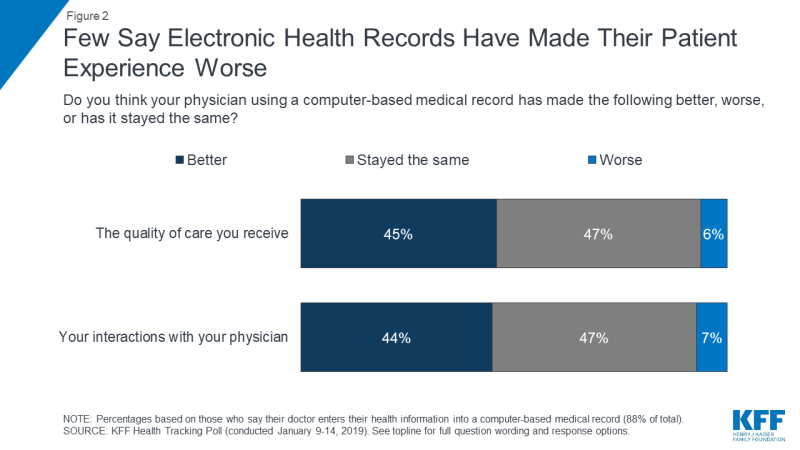 Perceptions of how EHRs have affected their patient experience differ among age groups, with the youngest group reporting the most positive effects on their experiences. For example, a majority (57 percent) of adults ages 18-29 say that the quality of care they receive is “better,” while none say that it is “worse” as a result of their physician using a computer-based medical record. 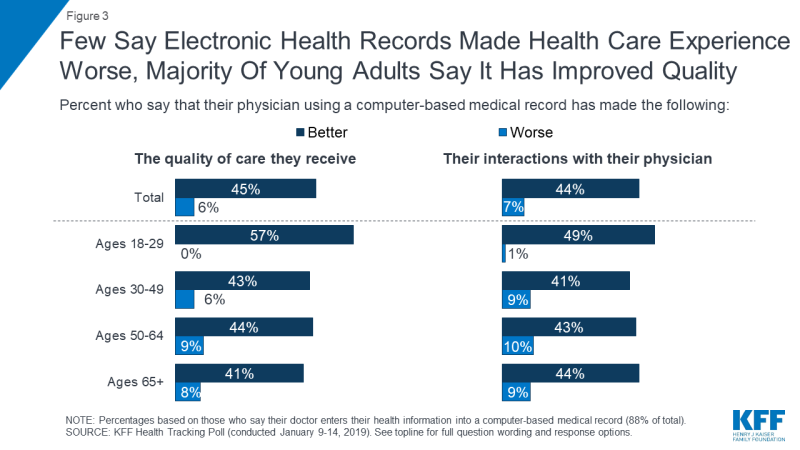 While there is wide acceptance among the public for the use of EHRs, some concerns about privacy and accuracy of records remain.

Over half of those with EHRs (54 percent) report feeling “very concerned” or “somewhat concerned” that an unauthorized person might get access to their confidential medical records and information. This is a slight decrease from the share who reported feeling concerned in 2016 (60 percent).

Most patients who have electronic health records say they are concerned about unauthorized people accessing their confidential information, @KaiserFamFound poll finds

Younger adults are less likely to express privacy concerns compared to other age groups. Four in ten adults (42 percent) between the ages of 18-29 report being either “very” or “somewhat” concerned that an unauthorized person might get access to their records compared to more than half for older age groups. 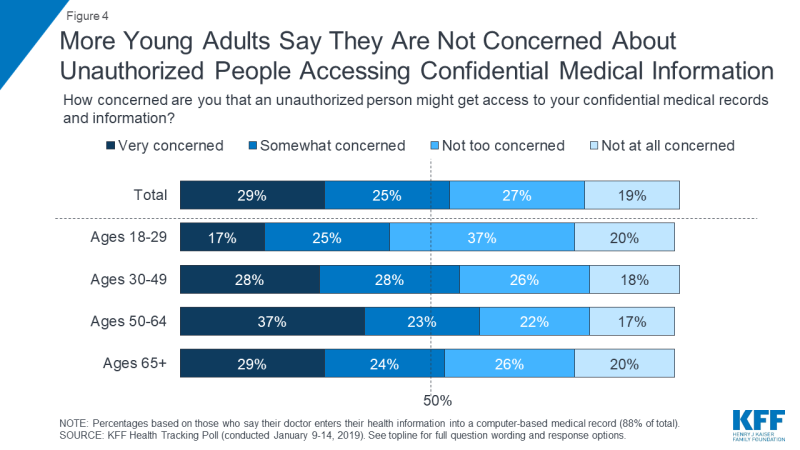 In addition, nearly half (45 percent) report feeling “very concerned” or “somewhat concerned” that there are errors in their personal health information that may negatively affect their care, compared to a larger share (54 percent) who say they are “not too concerned” or “not at all concerned.” 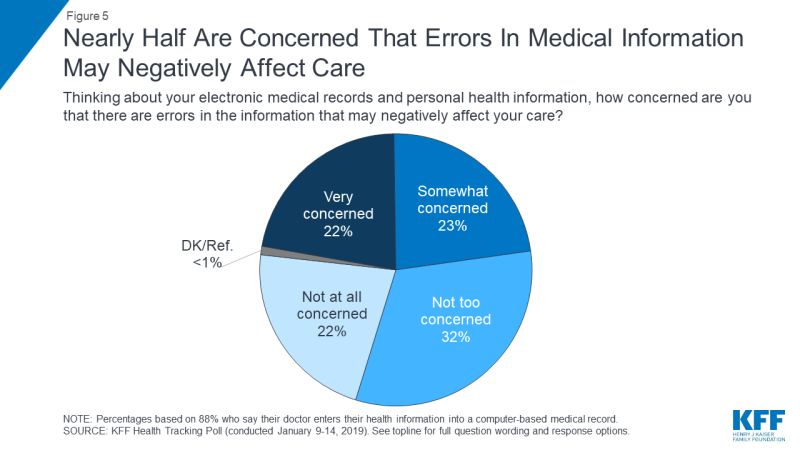 Figure 5: Nearly Half Are Concerned That Errors In Medical Information May Negatively Affect Care 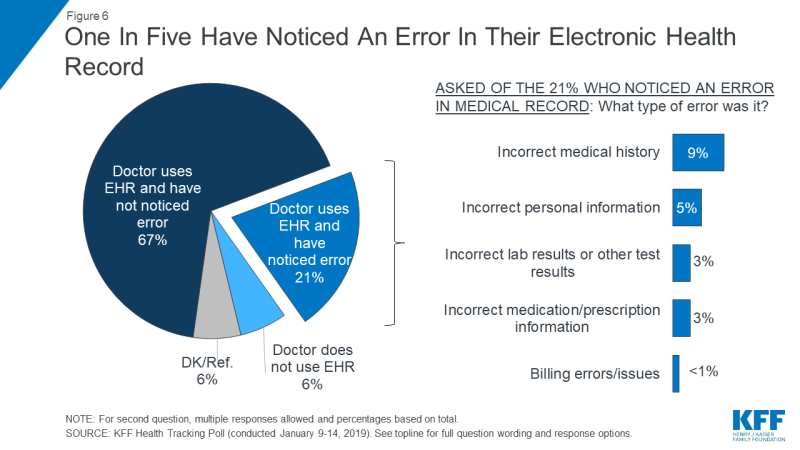 Figure 6: One In Five Have Noticed An Error In Their Electronic Health Record