Among women in the United States, breast cancer is the most commonly diagnosed cancer and the second leading cause of cancer death. In 2016, an estimated 3.5 million women in the U.S. were living with breast cancer. The Affordable Care Act (ACA) and many state laws have provisions that assure that most women with private insurance, Medicaid, and Medicare have coverage for breast cancer screening services. This typically includes screening mammography for the general population of women, but also can include genetic testing and preventive medications for high-risk women over the age of 35. This factsheet discusses breast cancer screening and prevention services, and reviews the scope of private and public insurance coverage, as well as access to those services for women in the US.

Breast Cancer in the United States

Breast cancer is the most commonly diagnosed cancer among women in the U.S. and makes up 15% of all new cancer diagnoses. Approximately 1 in 8 women (12.8%) will be diagnosed with breast cancer during their lifetime. 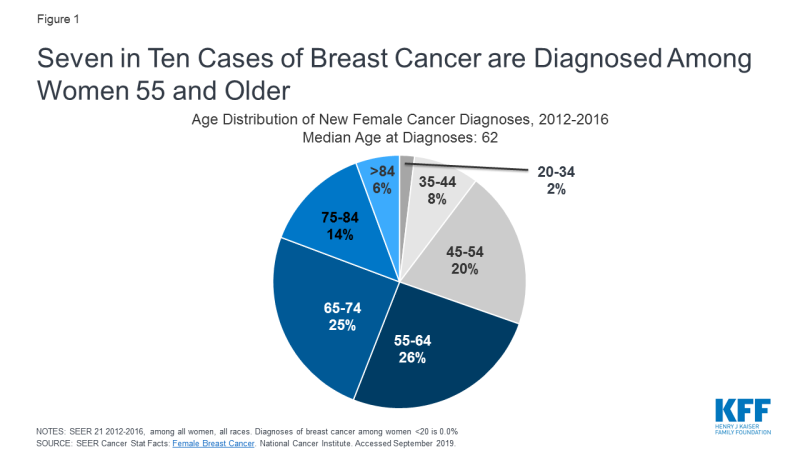 Figure 1: Seven in Ten Cases of Breast Cancer are Diagnosed Among Women 55 and Older 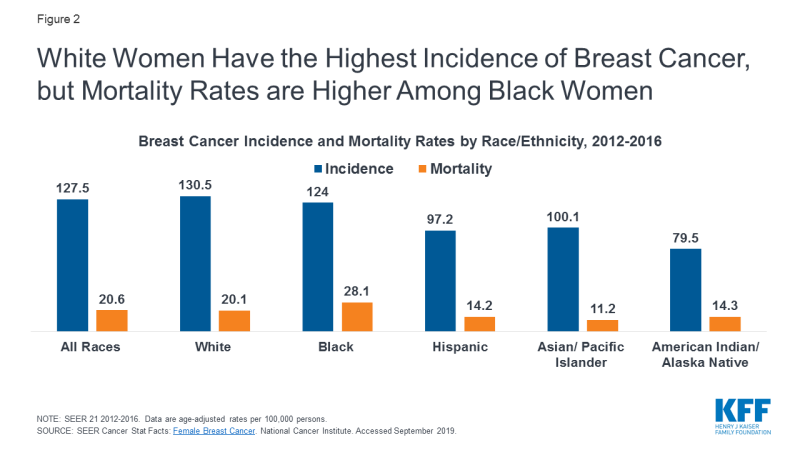 Figure 2: White Women Have the Highest Incidence of Breast Cancer, but Mortality Rates are Higher Among Black Women

While several health organizations issue guidelines for breast cancer screening and prevention, private insurance coverage of preventive services under the ACA is governed by recommendations from the United States Preventive Services Task Force (USPSTF) and the Health Resources and Services Administration (HRSA). Under these guidelines, private group and individual insurance plans and state Medicaid expansion programs must cover the following breast cancer screening and prevention services at no cost to the consumer: 1) screening mammography at least every 2 years and as frequently as once a year for women ages 40 to 74 with average-risk for breast cancer; 2) genetic counseling and testing for mutation of the BRCA1 and BRCA2 genes in some women with a personal or family history of breast, ovarian, fallopian tube, or peritoneal cancer; 3) preventive medication for some women with elevated risk of breast cancer and at low risk for adverse medication effects (Table 1). Some medical professionals recommend other services, such as screening MRIs for women at higher risk for breast cancer, but these services are not currently subject to the ACA’s preventive services coverage requirement. 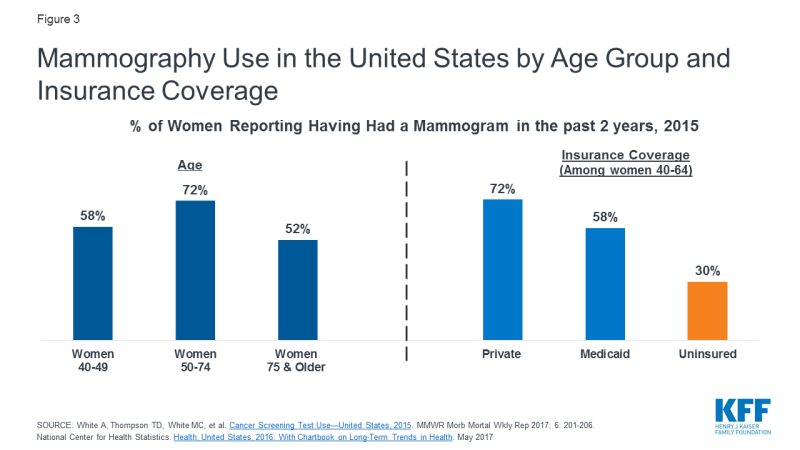 Figure 3: Mammography Use in the United States by Age Group and Insurance Coverage 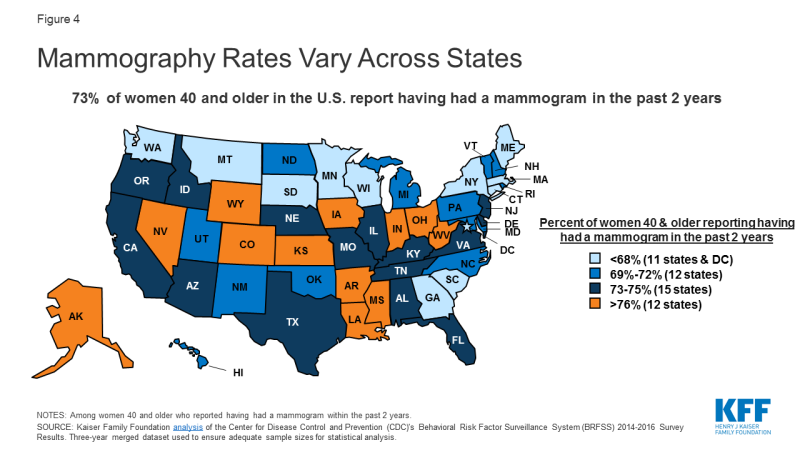 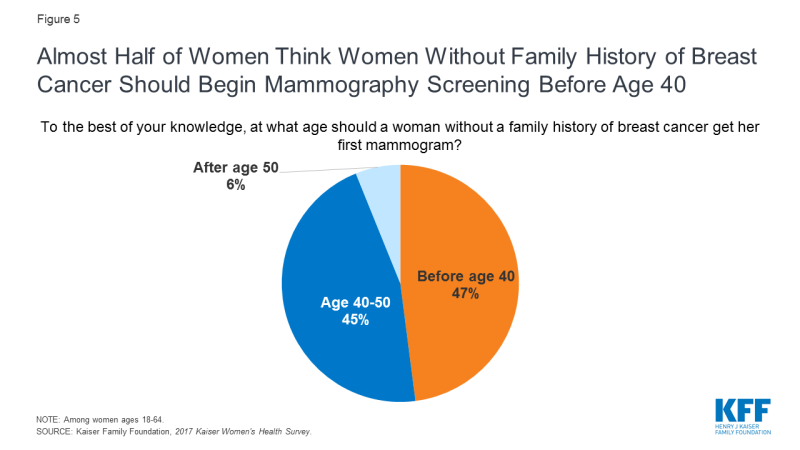 Figure 5: Almost Half of Women Think Women Without Family History of Breast Cancer Should Begin Mammography Screening Before Age 40

Coverage and Utilization of Services

Most women with public and private insurance have coverage for breast cancer screening services, but the scope of coverage can differ based on the type of insurance plan, how they qualify for Medicaid, and in the case of Medicare, where they live. While there are programs to assist uninsured and underserved women, these programs only reach a fraction of eligible women.