How Will the Uninsured in Texas Fare Under the Affordable Care Act?

This fact sheet compares and contrasts key provisions of the California and Texas Section 1115 Medicaid demonstration waivers. The Texas waiver, approved in December 2011, is modeled, in part, on the California waiver, which has been underway in that state since November 2010. Both waivers affect hundreds of thousands of… 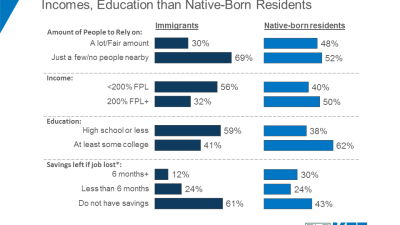 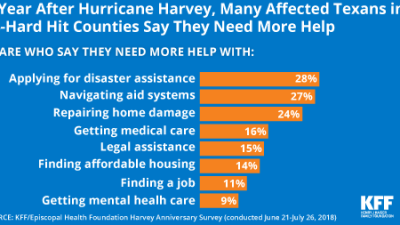 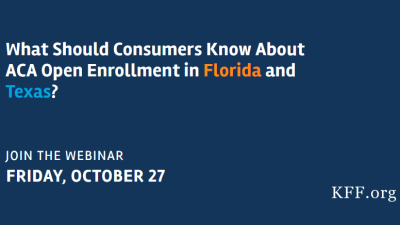 Web Briefing: What Should Consumers Know about ACA Open Enrollment in Florida and Texas?