This data spotlight examines the stand-alone Part D drug plan options available to Medicare beneficiaries in 2013 during the open enrollment period, which runs from October 15 to December 7, 2012. The analysis is the first in a series of planned reports examining the private plan choices available to Medicare…

A new nationally representative survey of 500 health insurance agents and brokers working in the individual and small group markets by the Kaiser Family Foundation explores their outlook on market trends and views on the Affordable Care Act (ACA). The survey finds that many agents are seeing steep increases in premiums…

With the Republican presidential primaries wrapping up, a barrage of new television commercials, radio ads, and fundraising emails has marked the start of the general election campaign. The Affordable Care Act (ACA) continues to be a mainstay election topic for candidates from both major parties. While Republicans focus on advocating… 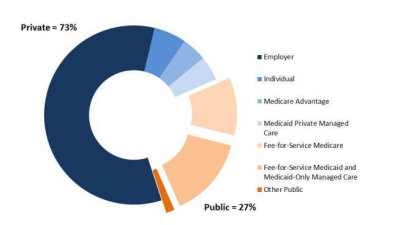