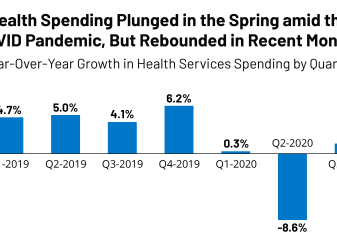 How Have Health Care Utilization and Spending Changed So Far During the Coronavirus Pandemic?

This chart collection summarizes what is known so far about how health costs and utilization have changed during the COVID-19 pandemic. Health spending is on track to be somewhat lower in 2020 than in 2019 – the first time that’s happened since the government started tracking it. 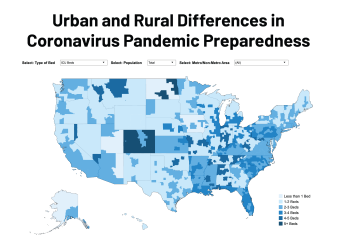 The coronavirus outbreak has hit densely populated urban areas of the United States first and hardest. Some health systems have experienced surges of patients, raising concerns that there are not enough hospital beds, staffing, and equipment. The novel coronavirus was slower to spread to rural areas in the U.S., but… 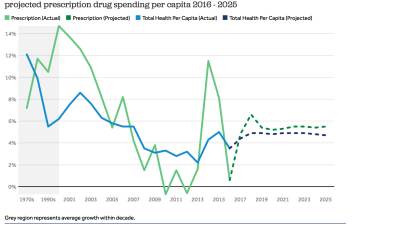 What are the recent and forecasted trends in prescription drug spending?

What Do We Know about Cardiovascular Disease Spending and Outcomes in the United States? 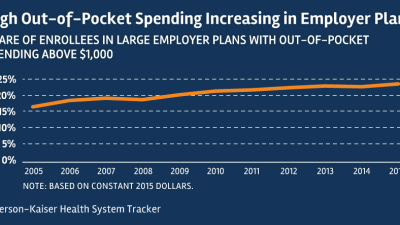 This Kaiser Family Foundation analysis finds that for workers covered by their employer’s health plans, out-of-pocket costs including deductibles and coinsurance have been increasing significantly faster than costs paid by insurers, reflecting a decade-long trend toward slightly less generous coverage. 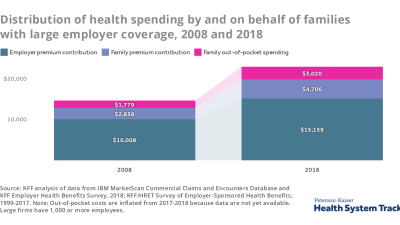 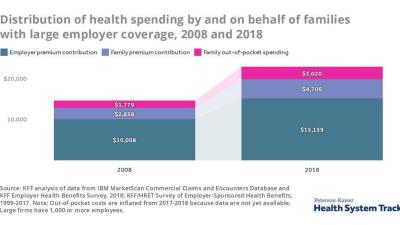