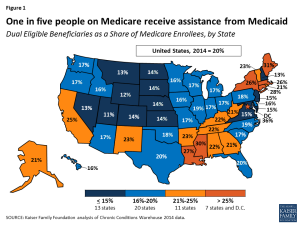 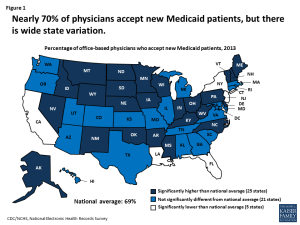 The Medicaid program covers 74 million low-income Americans, including many of the poorest and sickest people in our society. Among those served are pregnant women and children, parents and other adults, poor seniors, and people with disabilities. Given Medicaid’s major coverage role and the complex needs of the populations it covers, data and evidence on access to care and health outcomes in Medicaid are of key interest. Such an assessment is also important to ensure that debate about the effectiveness of the Medicaid program is grounded in facts and analysis. This Data Note discusses what the research shows.

A major structural change to Medicaid financing such as the per capita cap system called for under the American Health Care Act could have significant implications for the 11 million seniors and people with disabilities who are covered by both Medicare and Medicaid, according to a new brief by the…

To date, Minnesota and New York are the only states to have adopted a Basic Health Program (BHP), an option in the Affordable Care Act (ACA) that permits state-administered coverage in lieu of marketplace coverage for those with incomes below 200% of the federal poverty level (FPL) who would otherwise qualify for marketplace subsidies. BHP covers adults with incomes between 138-200% of FPL and lawfully present non-citizens with incomes below 138% FPL whose immigration status makes them ineligible for Medicaid. This brief reviews Minnesota’s and New York’s approaches to BHP and assesses BHP’s impact on consumers, marketplaces, and state costs. Although there is uncertainty around the future of the ACA (including BHP) following the 2016 election, BHP implementation offers important lessons for consideration in future reforms about structuring coverage programs for low-income uninsured consumers. 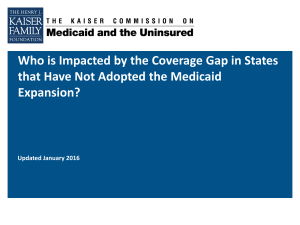 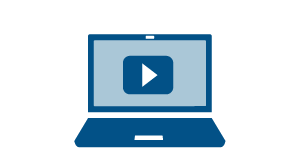