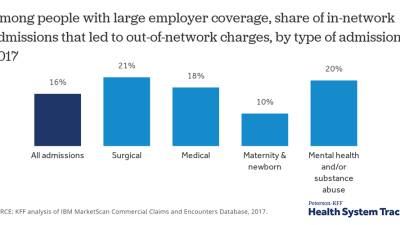 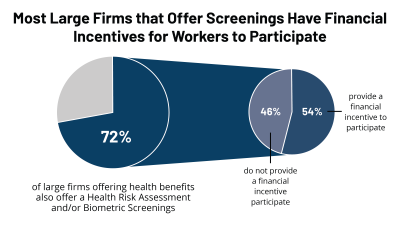 This brief examines trends in large employers’ use of wellness programs that collect personalized health information from workers, often with financial incentives, and the evolving federal standards governing such programs. 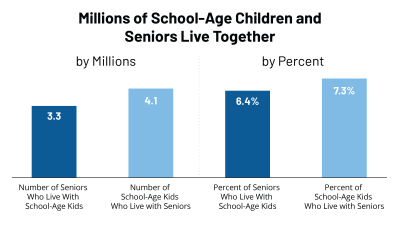 Millions of Seniors Live In Households with School-Age Children

About 3.3 million adults age 65 or older live in a household with school-age children, a factor that state and local officials may want to take into account when deciding when and how fully to re-open schools this fall, a new KFF analysis finds.
These older adults, who represent roughly 6 percent of all seniors in the U.S., live with 4.1 million school age children, who comprise about seven percent of all kids ages 5 to 18, the analysis finds. And the data show that older people of color are significantly more likely to live with a school-age child compared to their White counterparts. 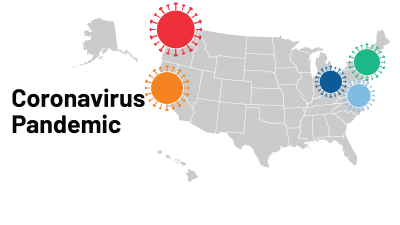 How the New Emergency Paid Leave Benefits Could Impact Workers

This blog post takes a closer look at the Families First Coronavirus Response Act’s new emergency paid leave benefits and how they could play out for workers at “essential” businesses in the current environment.