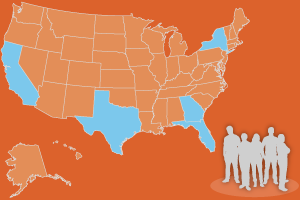 Pulling It Together: Critical Path To Health Reform

In this new section of our Web site, I pull together ideas and data from across the Foundation’s work to try to paint a bigger picture that hopefully helps to illuminate critical health policy issues. This is not a blog or a personal position statement. This second installment of the…