The Impact of the Children’s Health Insurance Program (CHIP): What Does the Research Tell Us?

The Children’s Health Insurance Program (CHIP) was established in 1997 to provide coverage for uninsured children who are low-income but above the threshold for Medicaid eligibility. In 2009, and again in the Affordable Care Act (ACA), Congress extended federal funding for CHIP, but funding will expire a little over a year from now. Decisions about CHIP’s future funding will be consequential as more than 8 million low-income children were covered by CHIP at some point during 2012. To help inform the policy debate about CHIP, this brief reviews key data and evidence from the large body of research on the impact of children’s coverage. 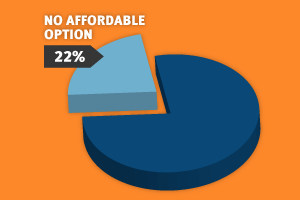