A Quarter Incorrectly Believes Newly Insured Under ACA Were Enrolled in a Single Government Plan Majority of the Public Believes the Hobby Lobby Decision Will Trigger New Efforts to Deny Health Coverage On Religious Grounds After remaining steady for several months, the share of Americans expressing an unfavorable view of… 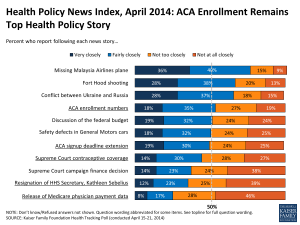 Will 1999 Be The Year For Mifepristone (RU-486) And, An Update on Women’s Other Options for Very Early Abortion – Fact Sheet