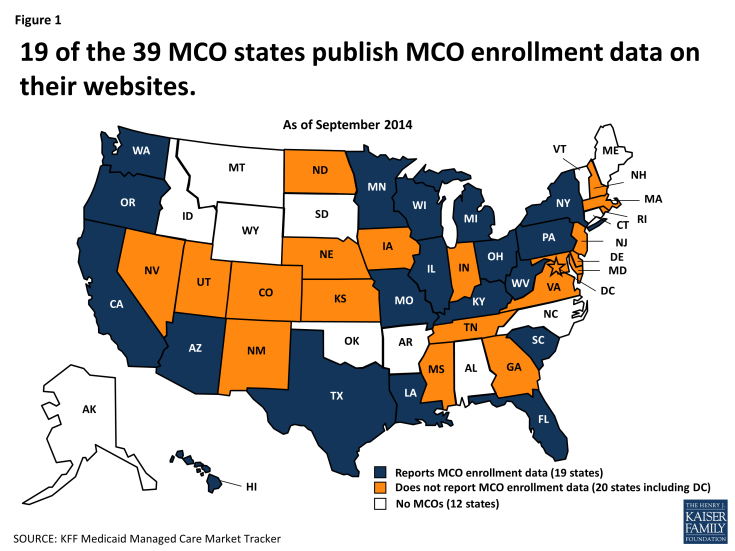 Figure 1: 19 of the 39 MCO states publish MCO enrollment data on their websites. 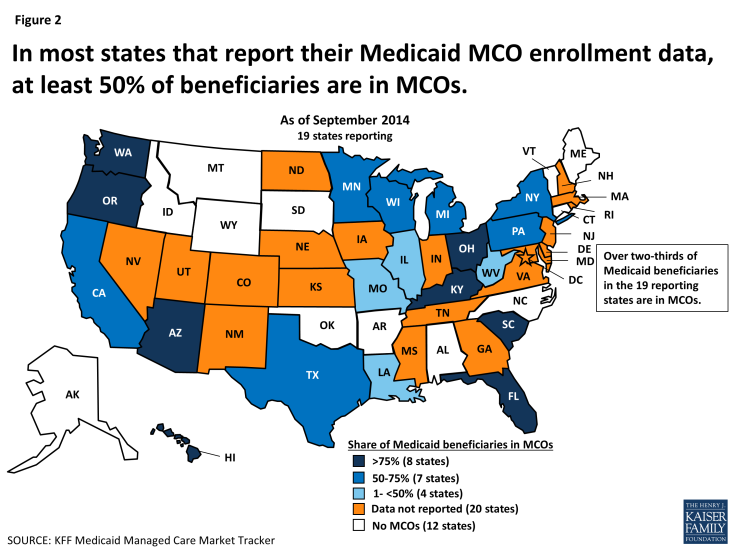 Figure 2: In most states that report their Medicaid MCO enrollment data, at least 50% of beneficiaries are in MCOs. 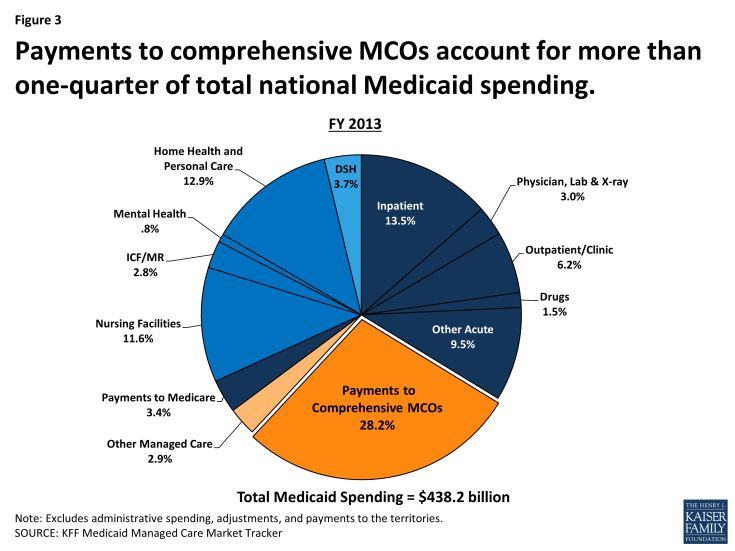 In FY 2013, premium payments to MCOs accounted for more than one-quarter of total Medicaid spending, and for a slightly higher share of aggregate Medicaid spending in the states with MCOs in that year. In 14 states, including New York, Ohio, Texas, Michigan, Minnesota, and Arizona, MCO payments accounted for at least 35% of total Medicaid spending. As states expand Medicaid managed care to include higher-need, higher-cost beneficiaries, expensive long-term services and supports, and adults newly eligible for Medicaid under the ACA, the share of Medicaid dollars going to MCOs will continue to increase. 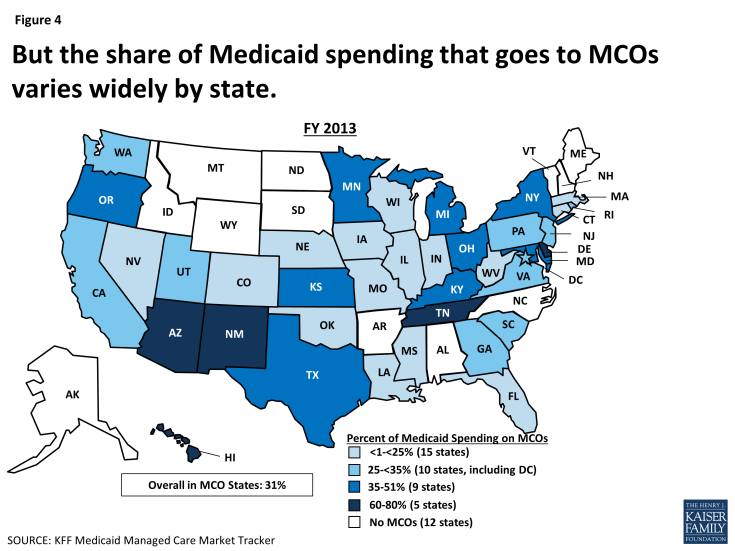 Figure 4: But the share of Medicaid spending that goes to MCOs varies widely by state.

Among the states with MCO spending in FY 2013, 31% of total Medicaid spending was attributable to payments to MCOs. However, the MCO share of spending ranged from a low of close to zero in Connecticut to nearly 80% in Hawaii. State-to-state variation reflects many factors, including the proportion of the state Medicaid population enrolled in MCOs; the health profile of the Medicaid population and whether high-cost beneficiaries, such as individuals with disabilities and dual eligible beneficiaries, are included in or excluded from MCO enrollment; and whether long-term services and supports are included in MCO contracts and, thus, in the state’s capitation rates. 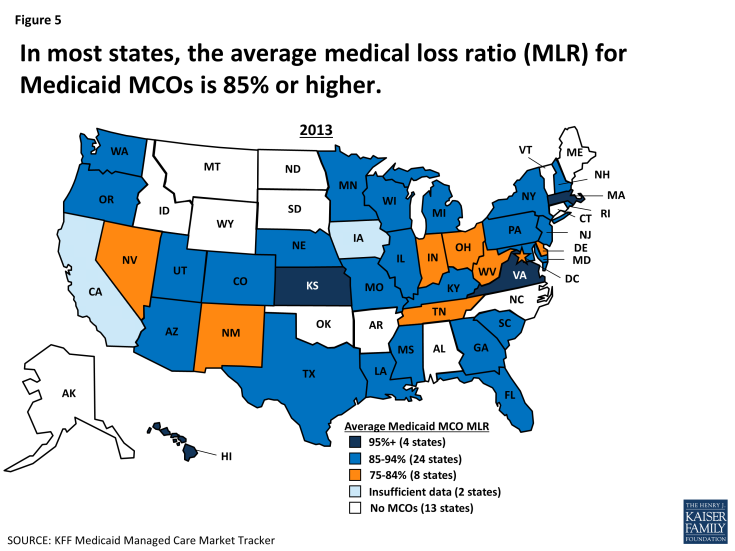 Figure 5: In most states, the average medical loss ratio (MLR) for Medicaid MCOs is 85% or higher.

A medical loss ratio (MLR) is the proportion of premium revenues taken in by an insurer – in this case, by Medicaid MCOs – that is spent on clinical services. While the ACA established a minimum MLR of 80% for insurance plans in the individual and small group markets, and 85% for plans in the large group market, no similar federal minimum standard applies to Medicaid MCOs. Some states have adopted their own minimum MLR requirement for Medicaid MCOs.

In 2013, the average MLR for Medicaid MCOs was 85% or higher in 28 of the 38 states with MCOs in that year. In four states – Hawaii, Kansas, Massachusetts, and Virginia – the average Medicaid MCO MLR was 95% or higher; in eight states, it fell below 85%. 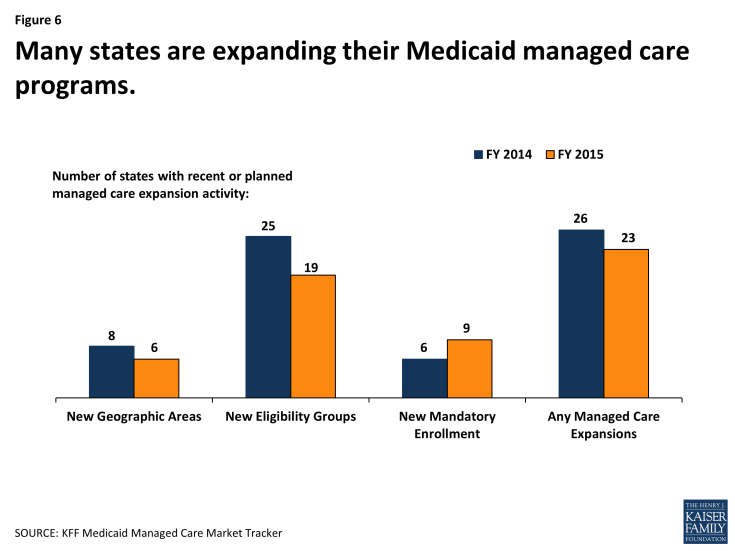 Figure 6: Many states are expanding their Medicaid managed care programs.

Many state Medicaid programs are expanding their reliance on MCOs. In a recent 50-state survey of Medicaid directors conducted by the Kaiser Commission on Medicaid and the Uninsured, half the states reported taking action in 2014 to enroll additional Medicaid eligibility groups in MCOs. These states include California, New York, Texas, Florida, and Illinois – the five states with the largest Medicaid populations. A smaller number of states expanded their managed care programs geographically and/or shifted from voluntary to mandatory MCO enrollment. Nearly half the states plan to expand their risk-based managed care programs in 2015 as well. 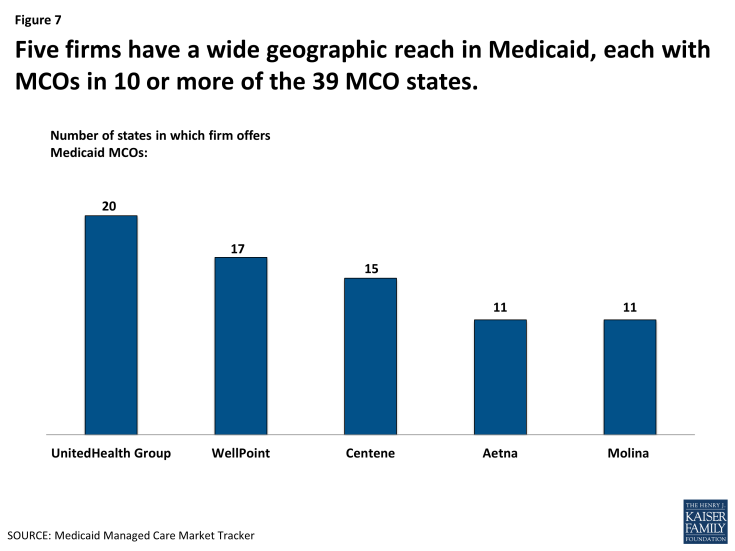 Figure 7: Five firms have a wide geographic reach in Medicaid, each with MCOs in 10 or more of the 39 MCO states.

A number of large health insurance companies have a significant stake in the Medicaid managed care market. Currently, 16 firms own Medicaid MCOs in two or more states, including five firms – UnitedHealth Group, WellPoint, Centene, Aetna, and Molina – that have Medicaid MCOs in 10 or more states. Eleven of the 16 multi-state parent firms are publicly traded; eight of these 11, including the five just mentioned, are ranked in the Fortune 500. The other five multi-state parent firms are nonprofit companies. 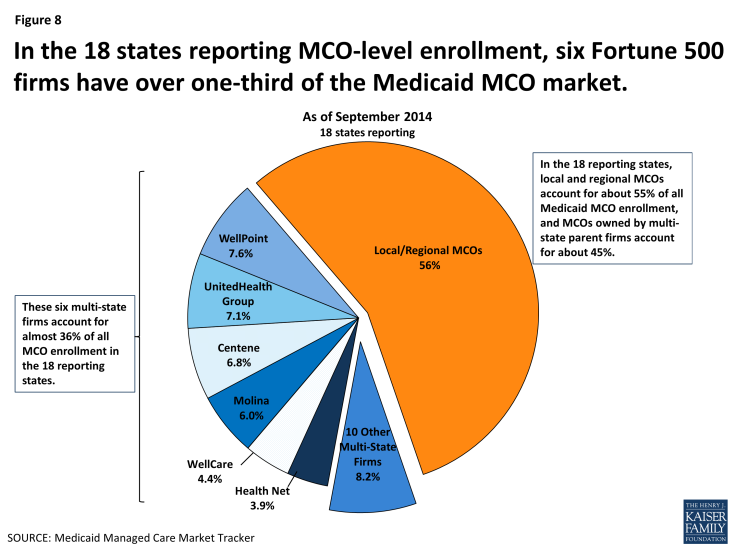 Figure 8: In the 18 states reporting MCO-level enrollment, six Fortune 500 firms have over one-third of the Medicaid MCO market.

In the 18 states that made September 2014 enrollment data at the MCO level available, local and regional MCOs account for over 55% of Medicaid MCO enrollment, and MCOs owned by multi-state parent companies account for almost 45%.

A further breakdown of the market attributable to multi-state firms shows that six companies alone – WellPoint, UnitedHealth Group, Centene, Molina, WellCare, and Health Net – account for over one-third of all Medicaid MCO enrollment in the 18 states reporting data. All six are publicly traded companies and all are ranked in the Fortune 500. 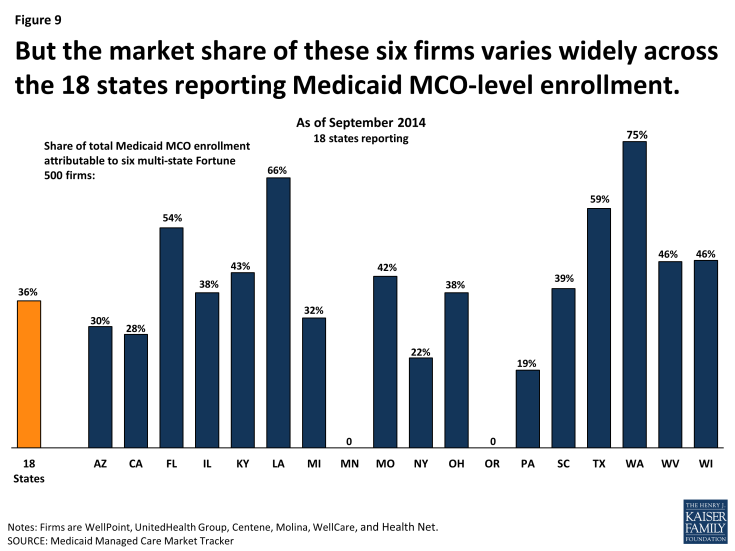 Figure 9: But the market share of these six firms varies widely across the 18 states reporting Medicaid MCO-level enrollment.

The relative role of multi-state companies in the Medicaid MCO market varies widely by state. For example, Minnesota contracts only with local nonprofit MCOs, so multi-state firms have none of the state’s Medicaid market. On the other hand, in most (14) of the other 18 MCO states reporting MCO-level data, 25% or more of all Medicaid MCO enrollees are in plans owned by the six Fortune 500 firms that dominate the Medicaid MCO market. In four states – Florida, Louisiana, Texas, and Washington – the market share of these six firms in the Medicaid managed care market exceeds 50%. In the same way that the market share of these six firms varies by state, so do the market shares of the other 10 parent companies operating in Medicaid, which include both for-profit and nonprofit firms. 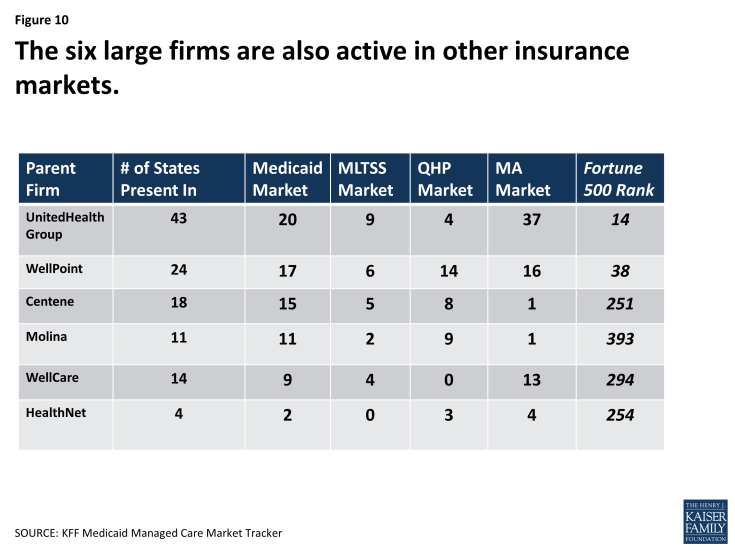 Figure 10: The six large firms are also active in other insurance markets.

As the markets for both Medicaid and private insurance expand under the ACA, continued growth in the Medicaid MCO market seems certain in the near term, and shifts in the market also seem likely as MCOs and firms position themselves in response to the dynamic coverage and business environment and changing opportunities.

The Medicaid program is in a period of rapid growth and change. As of September 2014, Medicaid and CHIP enrollment had grown by about 9.1 million people relative to average monthly enrollment in the three months leading up to the first ACA open enrollment period. This large new Medicaid market, along with actions by many states to expand their use of risk-based contracting, is a formula for growth in the managed care sector of Medicaid. As MCOs and multi-state health insurance companies assess and respond to the new Medicaid opportunities (as well as the new market opportunities in the ACA Marketplaces), the Medicaid MCO market seems certain to expand.

The research on risk-based Medicaid managed care provides evidence of both better and worse access and quality of care compared to fee-for-service Medicaid, and evidence of both higher and lower costs. This mixed evidence underscores the importance of knowing more about Medicaid managed care, particularly given the stakes for Medicaid beneficiaries, who have greater health care needs and face higher barriers to access than the general population, and given the billions of dollars at stake for states and the federal government.

The new Medicaid Managed Care Market Tracker is designed to help meet the growing need for data and analysis regarding Medicaid managed care and its place in the larger market. Please explore the Tracker here, and continue to visit as we add data to keep it current and identify new indicators that can inform public understanding of key programmatic and policy issues in this important area.