This fact sheet provides an overview of the current status of federal funding for CHIP and implications for states and families. CHIP covers 8.9 million children in working families who earn too much to qualify for Medicaid but cannot afford or access private coverage. (See here for state Medicaid and CHIP eligibility limits for children.) Federal funding for CHIP expired on September 30, 2017. On December 21, 2017, Congress provided a short-term extension of federal funding for the program as part of its continuing resolution to keep the federal government operational through January 19, 2018. However, without longer-term federal funding, states continue to face uncertainty and may need to reduce coverage, while families may experience confusion about the status of coverage and face concerns and worries about losing their children’s coverage.

What Federal Funding is Currently Available to States?

All of these sources are limited and insufficient to support coverage through 2018. Once states exhaust these funds, no additional funds will be available unless Congress enacts legislation with an appropriation. 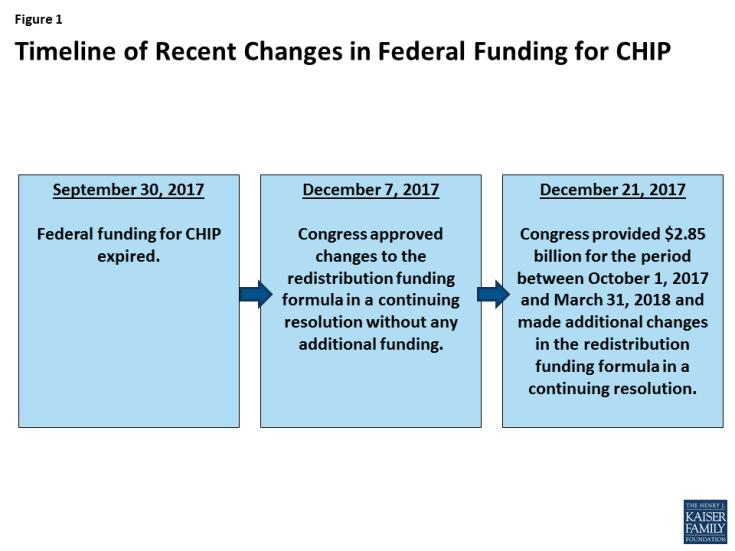 Figure 1: Timeline of Recent Changes in Federal Funding for CHIP

What are the Implications of the Current Funding Situation for States?

The short-term funding provided temporary relief to states but will still leave them facing budget shortfalls. Prior to the short-term funding, 37 states anticipated they would exhaust federal funds by the end of March 2018, including 16 that projected exhausting funds by the end of January 2018. The continuing resolution provided $2.85 billion in funding for the period October 1, 2017 through March 31, 2018. CMS released preliminary information on the allotments to states from this funding. However, it is unclear how long this funding will hold states over. In a recent statement, CMS indicated that it is “unable to say with certainty whether there is enough funding for every state to continue its CHIP program through March 31, 2018.”1 Without additional federal funds, the majority of states will face a budget shortfall because nearly all states assumed full continued federal CHIP funding in their state fiscal year (SFY) 2018 state budgets.2

The short-term funding delayed some planned state actions to reduce CHIP coverage, but some states have indicated that the funding may only extend coverage for a few additional weeks. Prior to short-term funding, many states with separate CHIP programs were planning to terminate coverage and/or close enrollment for children and/or to terminate coverage for pregnant women. A number of states were preparing to take action in January 2018, and had started warning families about potential coverage reductions in December. After Congress provided the short-term funding, these states delayed planned actions for January. However, in some cases, they note that they may only be able to extend coverage for a few additional weeks (Figure 2): 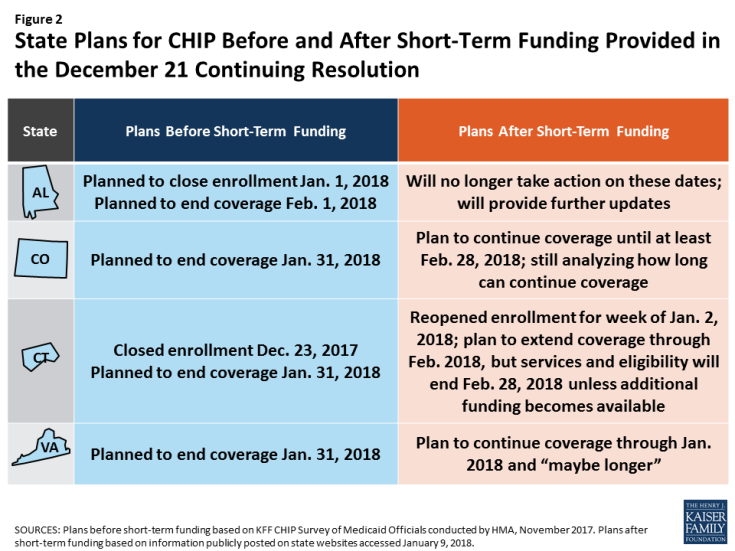 Figure 2: State Plans for CHIP Before and After Short-Term Funding Provided in the December 21 Continuing Resolution

States with CHIP-funded Medicaid expansion coverage must determine how they will fund the increased cost of covering these children at the lower federal Medicaid match rate. States are required to maintain CHIP-funded Medicaid expansion coverage under the Affordable Care Act maintenance of effort requirement. Once federal CHIP funds are exhausted, states will face increased costs since they will receive the lower federal Medicaid match rate for this coverage. States can address these shortfalls by reducing costs in Medicaid, making reductions in other areas of the budget, or increasing revenues. States will face challenges replacing federal dollars since many were already facing shortfalls heading into SFY 2018.7

Without stable long-term funding, states face ongoing uncertainty that contributes to challenges managing their programs as well as wasted administrative time and costs. Without secure funding, states must continue to plan for how they will address the shortfalls they will face once federal funds are exhausted. States have to take an array of actions to implement program changes and need to build in time to conduct these actions as they plan to make program changes. In addition, states face administrative costs associated with these actions. If planned actions change as the funding situation changes, they face additional time and costs associated with changing course or reversing changes.

What are the Implications of the Current Funding Situation for Families?

Families also face uncertainty and confusion around the status of their CHIP coverage. As delay over long-term funding for CHIP continues, a growing number of families are learning about potential reductions in CHIP coverage through media reports and notices or information provided by states. With state program plans rapidly changing, families may be uncertain and confused about the status of their coverage. This confusion could result in some potential coverage losses, for example, if a family does not renew coverage because they believe it is no longer available. Moreover, families face increasing concerns and worries about how they will meet the health care needs of their children if their state eliminates their CHIP coverage.

Reductions in CHIP coverage will result in coverage losses for children and negative effects on children’s health and family finances. If states close enrollment and/or discontinue coverage for children in separate CHIP programs, some children could shift to their parents’ employer-sponsored plans or Marketplace plans, but they would likely face increased costs for coverage and have higher cost sharing and less comprehensive benefits than they have under CHIP. Other families would not be able to afford private coverage and their children would become uninsured. Previously, some states closed enrollment in CHIP for limited periods in response to state budget pressures, and studies show that this led to coverage losses, left eligible individuals without access to coverage, and had negative effects on health and family finances.

Congress still must complete multiple steps to extend funding, although changes in the tax law significantly reduced the size of federal offsets Congress has to make in federal spending to extend CHIP. The House has passed a bill that would extend federal CHIP funding for five years, providing states the funding necessary to support coverage, which was over $14 billion in 2016. The Congressional Budget Office (CBO) previously estimated that this extension would result in a net cost to the federal government of $8.2 billion, which the bill offset through several provisions. The Senate Finance Committee has also reported a bill out of committee to extend funding for five years. However, the full Senate has not yet taken up action on this bill, and the bill did not include offsets. Final legislation still requires passage by the full Senate, resolution of any differences between the House and Senate bills, and signature by the President. One factor contributing to delay of continued progress to pass the five-year extension has been difficulty reaching agreement on how to offset the federal costs to extend coverage. On January 5, 2018, the CBO released a new score for the CHIP funding extension of $800 million, much lower than its previous estimate of $8.2 billion.8 It noted that the costs to the federal government of extending CHIP decreased because the repeal of the individual mandate in the recent tax legislation and other regulatory changes affecting Marketplace premiums made Marketplace coverage more expensive for families and increased subsidy costs for the federal government. Therefore, extending CHIP, which would increase CHIP coverage and decrease Marketplace coverage, requires fewer federal offsets compared to before the changes. Media accounts and statements further indicate that CBO also projects that a ten-year extension of CHIP would result in net savings to the federal government of $6.0 billion.9