The Affordable Care Act (ACA) has expanded health insurance coverage by offering both penalties and incentives. The ACA expanded eligibility for Medicaid, and low and middle-income households who earn too much to qualify can purchase subsidized coverage on the health insurance marketplaces using premium assistance tax credits. Individuals, who do not obtain coverage, are subject to a tax penalty under the law’s individual mandate unless they meet certain exemptions. While the percent of the population without health coverage has decreased substantially since the major coverage expansion in the ACA, about 10% of the population is still uninsured. Some of those who remain uninsured are eligible for premium subsidies large enough to cover the entire cost of a bronze plan, which is the minimum level of coverage people can buy to satisfy the individual mandate. Others could obtain coverage, after taking into account premium subsidies, for less than the penalty they would have to pay under the individual mandate. This analysis looks at the non-elderly uninsured eligible to enroll in a marketplace plan to determine how many of them would be financially better off enrolling in coverage than paying the penalty.

Who Is Subject to the Individual Mandate

The ACA included the shared responsibility payment, commonly known as the individual mandate, to encourage healthier individuals to purchase coverage offered by the Marketplaces. Since 2014, most people are required to be covered by a health insurance policy which meets minimum standards or pay a tax penalty. Some individuals are exempt from the penalty, including undocumented immigrants, those whose incomes are so low that they are not required to file taxes, people in the “Medicaid Coverage gap,” people who have to pay more than 8.05% of household income for insurance (taking into account any employer contributions or subsidies), members of certain groups, such as religious minorities or those facing a specified hardship such as foreclosure or bankruptcy. In 2018, we estimate that 71% of the marketplace-eligible uninsured will be subject to a penalty if they do not buy insurance, including 77% of those eligible for premium subsidies and 52% of those who are not. 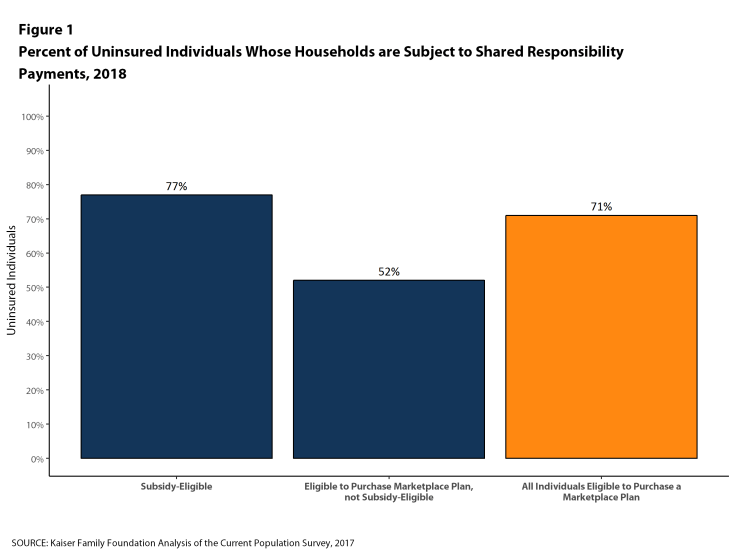 Figure 1: Percent of Uninsured Individuals Whose Households are Subject to Shared Responsibility Payments, 2018

The penalty is assessed as 2.5% percent of family income in excess of tax filing thresholds with both a minimum and maximum. The penalty can be no less than a flat dollar amount equal to $695 per adult plus $347.50 per child, up to $2,085 for the family. The penalty can also be no more than the national average premium for a bronze plan. In 2017, the national average bronze plan was $272 for single coverage and $1,360 for a family of five or more. The penalty is pro-rated for people who are uninsured for a portion of the year and waived for people who have a period of insurance of less than three months.

The premium tax credits that subsidize Marketplace coverage are calculated using the second-lowest cost silver plan in each rating area as a benchmark. Since the Federal Government elected recently not to reimburse insurers for the cost sharing reductions they are required to make to reduce cost sharing for some low income enrollees, many insurers passed the increased cost on through higher premiums for silver plans. With higher silver premium costs, many people eligible for Marketplace subsidies will receive a larger tax credit. In many cases, consumers will be able to purchase a bronze plan for no additional cost, and in some cases a gold plan will be free or relatively inexpensive. 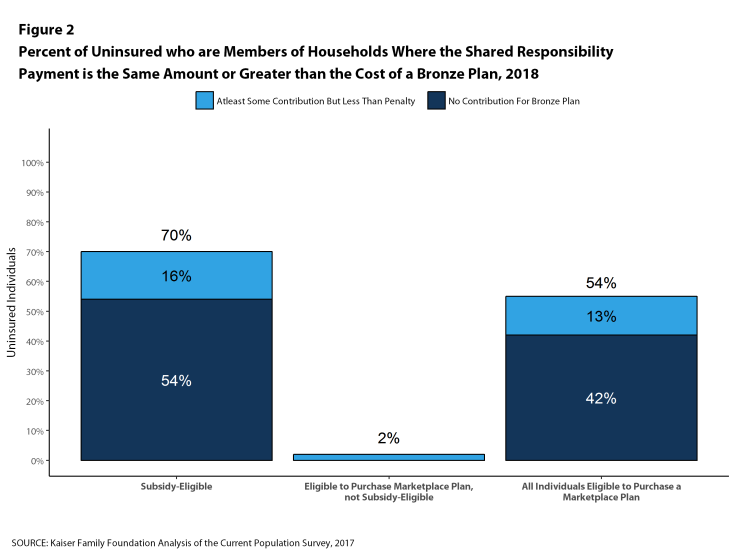 Figure 2: Percent of Uninsured who are Members of Households Where the Shared Responsibility Payment is the Same Amount or Greater than the Cost of a Bronze Plan, 2018

Just over half (54%) of uninsured individuals who are eligible to purchase a marketplace plan with or without a subsidy would better off financially if they purchased a bronze plan rather than remaining uninsured. Of the 10.7 million people who are currently uninsured and eligible to purchase marketplace coverage, around 7.7 million people will be subject to the shared responsibility penalty. Most of these people will have access to at least some subsidies (6.3 million) to purchase a Marketplace plan.

Generally, consumer must enroll in a marketplace plan before the end of the open enrollment period (December 15), but do not bear the cost of the penalty until they complete their 2018 income taxes by April of 2019. Significant numbers of the remaining uninsured risk paying more in tax assessments than the cost of enrolling in coverage.